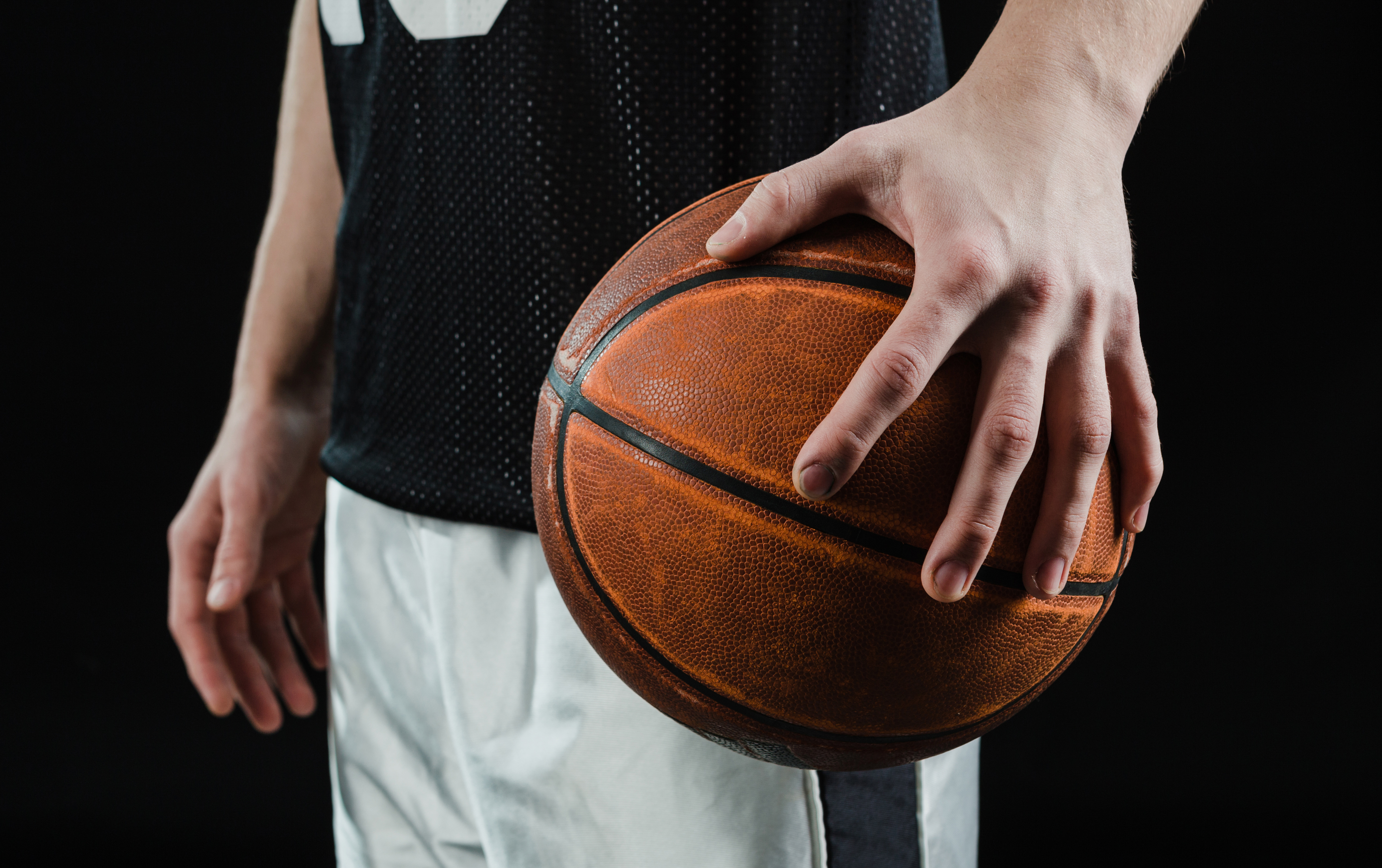 One year ago, the Dana Hills boys basketball team was 6-9. The Dolphins finished 3-8 down the stretch while going just 2-6 in league.

The group was nowhere near the playoffs and was saved from last place in the Sea View League by its two wins over last-place Laguna Hills.

Today, as of press time on Jan. 4, the Dolphins are 11-6 and on the playoff radar as the No. 16 team in the last CIF-SS Division 4AA poll as league play opens next week.

“They’re understanding what we’re trying to do,” Dana Hills coach Tom Desiano said. “Just executing better and buying into our system of what we do. There’s nothing you can really point your finger at.”

What Desiano did point to is the confidence that builds as a team strings together wins. The Dolphins have lost back-to-back games just twice this season and recently put together a five-game win streak to reach the Design Pro Division final at the Rancho Mirage Holiday Invitational.

“Playing that many teams back to back (in the Rancho Mirage tournament), you really get to know your team,” Desiano said. “That showed me the resiliency was there and showed toughness. There were no excuses. They just came in and did the job.”

Dana Hills has shown its toughness from the start of the season.

Desiano knew he had a different group after the Dolphins’ first tournament at Godinez.

“All of our games were really competitive,” Desiano said. “We had a couple of kids injured and we were still able to win some close games. Even the ones we didn’t win we were still competitive. I knew at that point that all of the kids were on the same page.”

At the top of the page for Dana Hills has been Ben Carr. The junior wing came back to be the team’s leading scorer after essentially losing his entire sophomore season with an injury in the second game of the 2017 season.

“He’s one of the kids that’s stepped up,” Desiano said. “Even (last year) he was starting to show some promise as a scorer. I was looking to him to be that kid that will score some points for us. I’ve been pleased with his defense.”

Devon Garland is another player that has stepped up for the Dolphins. Desiano said the senior guard has shown a lot of maturity and should be one of the better players in the league.

Senior Cole Slagle has picked up the slack down low. Desiano called him a little undersized at 6-foot-2-inches and 185 pounds, but complimented his post defense and finishing ability.

All of the Dolphins’ big players need to come to the table in the Sea View League. Dana Hills gets league play started Wednesday, Jan. 10 at home against San Juan Hills.

“Top to bottom, the league is always tough,” Desiano said. “Capistrano Valley is definitely the team to beat. They return everybody. Mission Viejo will be good, San Juan Hills returns some kids, Laguna Hills landed in a tournament final.”

Capistrano Valley won the CIF-SS Division 2A title last season and was ranked third in the latest Division 2AA poll. The Cougars are the favorite to repeat in the league, but the Dolphins could find an opening after that.

Dana Hills will know how it stands in the first week with its San Juan Hills opener and a home visit from Mission Viejo on Friday, Dec. 12.

The Dolphins have made the turnaround and look to keep a straight course through league play.