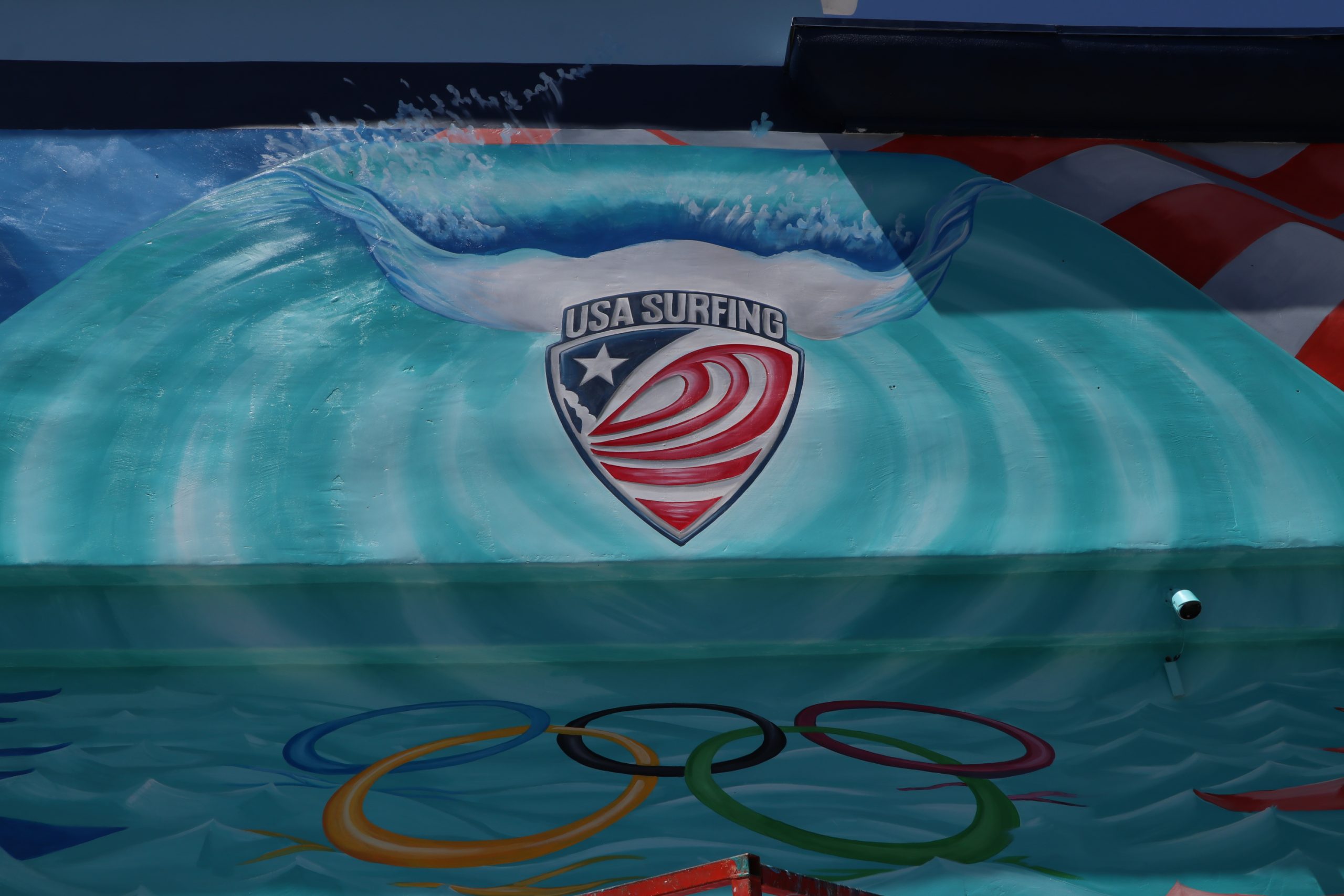 The Olympic surfing picture is a lot clearer after the ISA World Surfing Games in El Salvador last week.

With the United States’ team already locked in, one of the bigger stories was the rise of the Japanese team, which will play host when the Games get underway at the end of July.

Going into the event, Kanoa Igarashi, who largely grew up in nearby Huntington Beach, was the lone representative for the Japanese team, but by the end of competition in El Salvador, he was joined by three other countrymen and countrywomen, including Hiroto Ohhara, Mahina Maeda and Amuro Tsuzuki.

Meanwhile, the Peruvians also have much to cheer about, as 2004 World Champion Sofia Mulanovich has also made the cut. Peru also qualified Daniella Rosas, Miguel Tudela and Lucca Mesinas.

And proving that surfing is an international sport even for countries that don’t have much surf, Leon Glatzer will be the lone representative for Germany.

“There was so much work put into it for the last three years. It’s been an emotional roller coaster waking up every day and feeling the Olympics at my doorstep,” said Glatzer afterward.

The U.S. brought a relatively young surf team down to El Salvador. San Clemente’s Taj Lindblad got some invaluable international experience, while 18-year-old Carlsbad local Aylessa Spencer made it all the way to finals day, eventually taking seventh overall.

“It has truly been a historic week for surfing here in El Salvador,” said ISA President Fernando Aguerre. “We have successfully completed Surfing’s Olympic Qualification and confirmed the Olympic dreams of 40 surfers from all around the world. This is a moment that will live on in surfing history for decades, or centuries to come.”