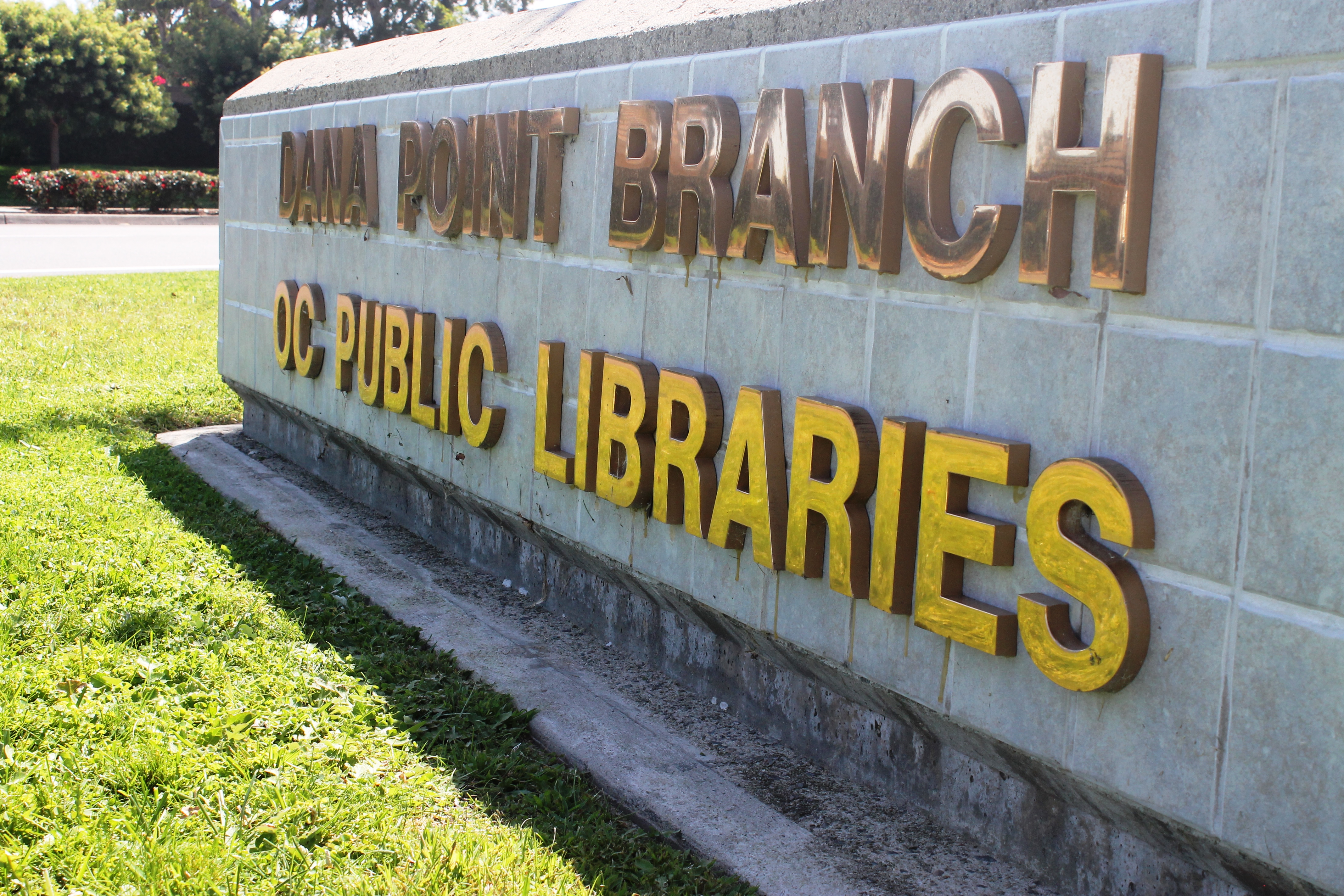 Book Talk: A Look into the Past

A book that received much attention last year was The Devil’s Diary: Alfred Rosenberg and the Stolen Secrets of the Third Reich by Robert Wittman and David Kinney. The book chronicles the diary of Alfred Rosenberg and how it eventually wound up in the United States Holocaust Museum in Washington, D.C. Unfortunately, while the book does a nice job of tracing the diary’s history, 75 percent of the book is actually about Rosenberg and his rise to power in the Nazi party. While I understand that Rosenberg makes for a better story than his diary, the authors should have laid that out at the beginning. The title gives one the impression that this book is about the diary, when Wittman and Kinney spend much of their efforts tracing Rosenberg’s life.

Furthermore, we learn more about Robert Kempner, a Jewish lawyer who fled Germany, and later had possession of Rosenberg’s diary. Kempner became part of the American prosecution team in Nuremberg from 1945-1949.

Overall, this book is an interesting read and may well appeal to World War II readers looking for more than just battles and strategies. The library does own a copy.

The Seaside Book Club meets at the Dana Point Library every fourth Monday of the month at 10:30 a.m. Registration is not required. For a list of featured titles, call the library at 949.496.5517. Copies of the current title are available at the library service desk.