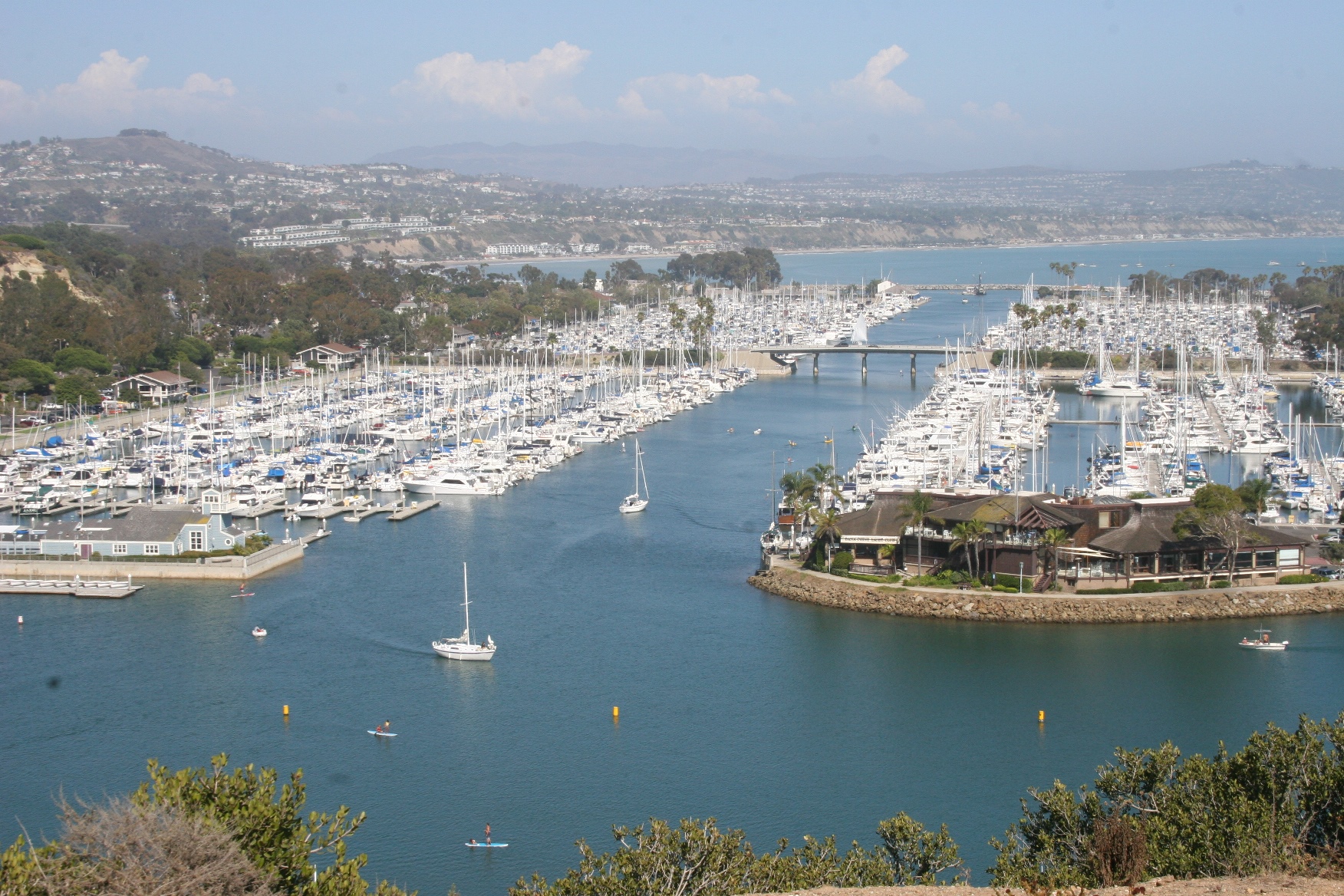 This announcement came in light of the County of Orange’s recommendation of the development team.

“We believe (DPHP) to be the superior team financially and operationally, with the greater capacity to carry out this massive project to a successful conclusion,” James Lenthall, President of the Dana Point Boaters Association said.

The County of Orange Board of Supervisors is expected to vote concerning the recommended Harbor Revitalization developer during their meeting on Tuesday, Oct. 17. The agenda for this meeting can be found in this online article at www.danapointtimes.com.