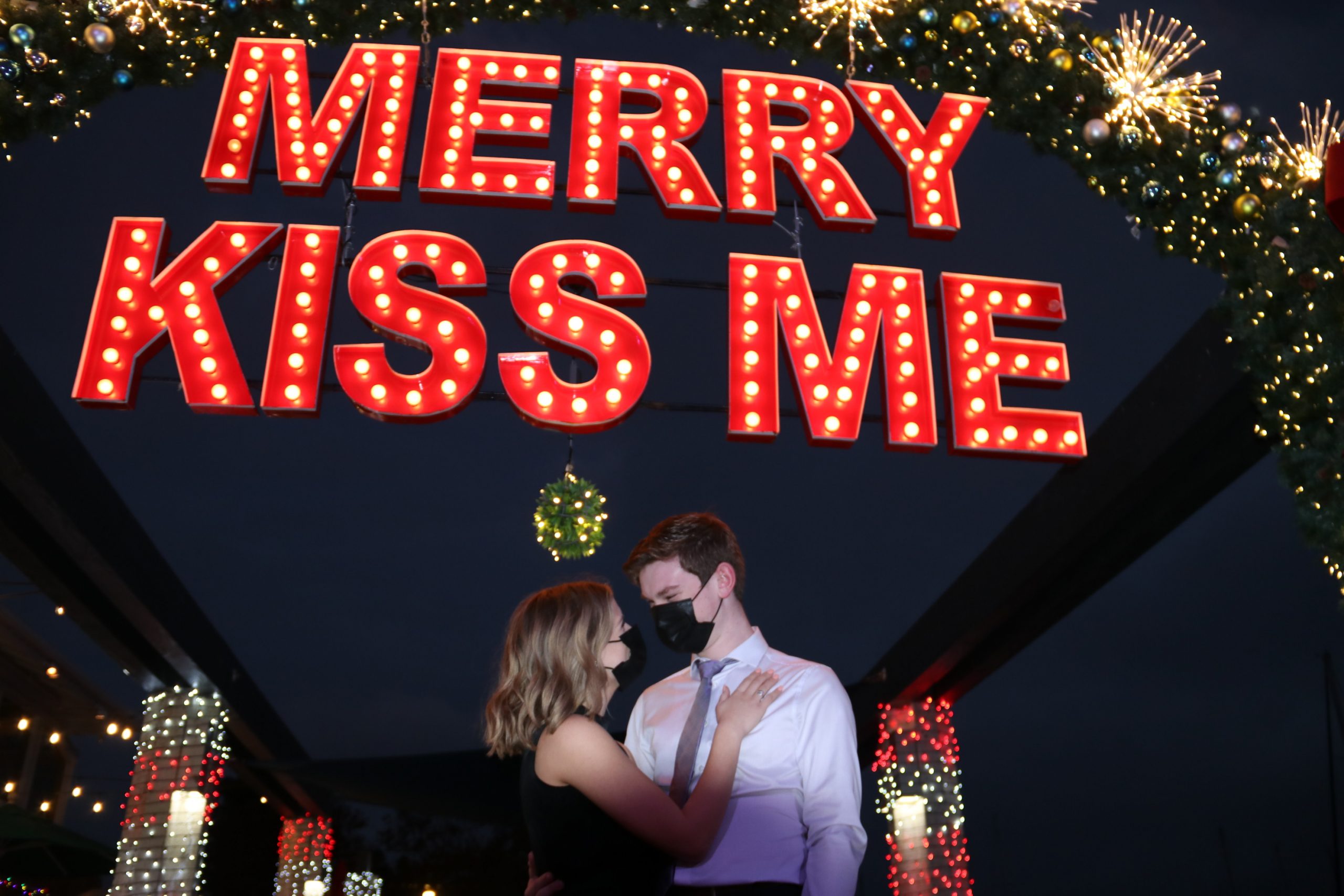 Officials have announced the cancellation for the Dana Point Harbor Boat Parade of Lights amid concerns of rising COVID-19 spread—but hope to uphold other opportunities to spread holiday cheer.

The notice was issued on Thursday, Nov. 19, just a day after the Newport Beach boat parade announced its cancellation.

This year’s theme was formerly planned to be “Holiday Fiesta,” challenging boater participants to decorate their vessels with holiday lights. In years past, competitive and festive boaters will have dancers, carolers and music to appeal to the judges.

“We realize this announcement is disappointing and sad,” said Kelly Rinderknecht. “It pains us to make this decision. Unfortunately, these are unprecedented times and the deep impact from COVID19 (sic) has affected almost every large event in Southern California and around the nation, including parades and festivals.”

Rinderknecht is encouraging boaters to proceed with lighting up their vessels for the holiday season.

“There is nothing more peaceful and stunning from any viewpoint than boats lit up on the harbor water,” Rinderknecht said. “We have the best bunch of boaters in the world. We will bounce back from this with a bigger, better, brighter Dana Point Harbor Boat Parade of Lights in 2021.”

Phase I of the Dana Point Harbor’s renovation began earlier this month after a more than decade-long public review and approval process culminating in an approval from the California Coastal Commission.

The County of Orange signed a lease with Dana Point Harbor Partners, on Nov. 2, 2018, to renovate the nearly 50-year-old harbor.

On Nov. 11 of this year, community members and harbor visitors took to social media in response to the removal of Eucalyptus trees along Golden Lantern at the entrance of the harbor. The trees have traditionally been adorned in holiday lights for the winter seasons, drawing in crowds of spectators.

The tree removal and trimming are part of the redevelopment plan that was approved by the County, according to a statement released by Dana Point Harbor Partners.

“The trees that were removed were part of the Coastal Development Permit for the redevelopment and were reviewed and inspected multiple times by an approved biologist and arborist,” the statement said. “As part of this review, several trees were identified as problematic. The trees did not have any active bird nests.”

As the renovation continues, harbor officials say that the existing trees and plant materials will be boxed and relocated to a temporary nursery to be repurposed in the future redeveloped Harbor. The wood from the removed trees will also be used to create furniture. The island trees, however, will remain untouched.  In addition to the new parking structure, the $350-million Harbor renovation includes updates to building facades, two new hotels, a surf museum, and all new boat slips.

DPHP will soon launch a “Revitalization” section on its website, danapointharbor.com, to showcase the latest renderings, phasing maps, and frequently asked questions. Harbor officials also say there are plans to set up a community space in an area of the Harbor where the public can view plans and renderings. Community members can send comments and questions to community@danapointharbor.com.