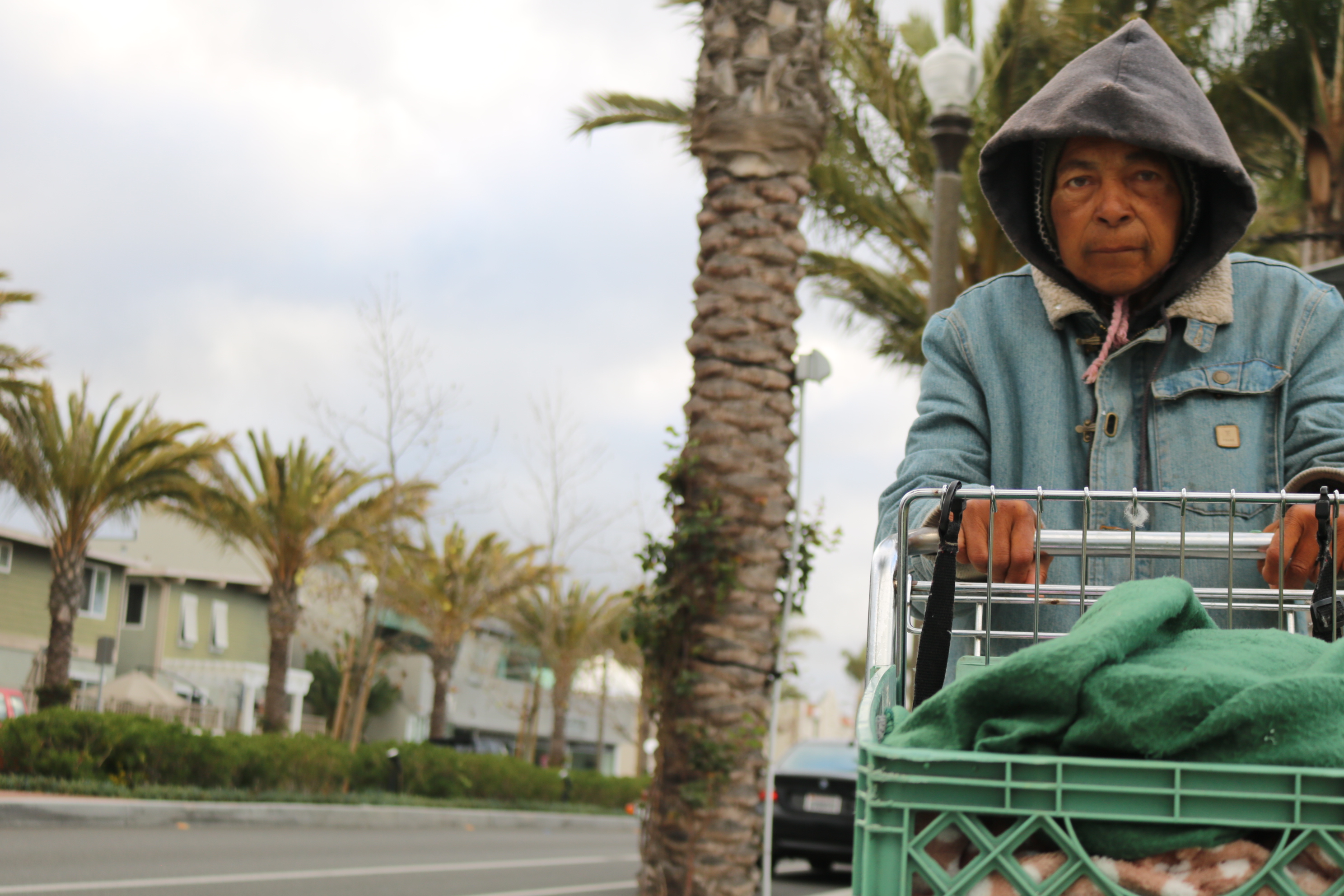 Board of Supervisors Rejects Latest Idea for Homeless Shelter in OC

A meeting took place on April 19 at the Ole Hanson Beach Club in San Clemente where the mayors of Orange County cities met to decide where to put a regional homeless shelter. It appeared as though they had come up with a solution and recommended that a space in the outskirts of Orange County, an old and unused elementary school, would work.

But the Orange County Board of Supervisors rejected the idea late Tuesday, April 24 after a closed-session meeting.

“I understand the urgency to house the homeless, but placing them in a brand new $6.8-million project built for families perhaps is not the answer,” said Supervisor Todd Spitzer, who represents the district where the shelter would have been located, in a statement on April 20. “Any place that has ‘Baby & Me Storytime’ should not be under consideration. In addition, the state has designated this area a ‘Very High Fire Hazard Severity Zone.’”

Southern Orange County cities have been criticized by northern cities as not doing their diligence in providing adequate space and resources for a homeless shelter. The cities of Irvine, Laguna Niguel and Huntington Beach pushed back against the supervisors after it was suggested to put tent encampments on county-owned land within the cities.

Last week, the nonprofit iHope took members of the press through several sites in South Orange County that could be turned into shelters. City managers pushed back on the notion and said that they have procedures already in place.

“All of us have established formal relationships with nonprofit service providers like Family Assistance Ministries (FAM) and others who have proven track records of service to our community,” San Clemente City Manager James Makshanoff said in a press release on April 20. “We will continue to work through those well‐established and community‐supported organizations to address these issues.”

The mayors sent a letter to Supervisor Lisa Bartlett stating that the Santiago Canyon site would be the best location. It wasn’t enough to garner support.

“The mayors of the South Orange County SPA (service plan area) are ready to take all steps necessary to move forward expediently with the site as an emergency homeless shelter,” a letter signed by the South County mayors stated. “The cities also understand that the court is ready to assist jurisdictions in this process should legal challenges arise. The county has direct experience in developing and implementing such a plan, having recently done so in less than 90 days at The Courtyard (former OCTA bus depot) in Santa Ana. The site’s smaller size and current improvements to electrical, plumbing and mechanical systems, should enable the site to be quickly opened.”

Developments regarding the issues related to homeless populations in Orange County have been coming at a rapid pace. Dana Point Times will provide more information as it becomes available.