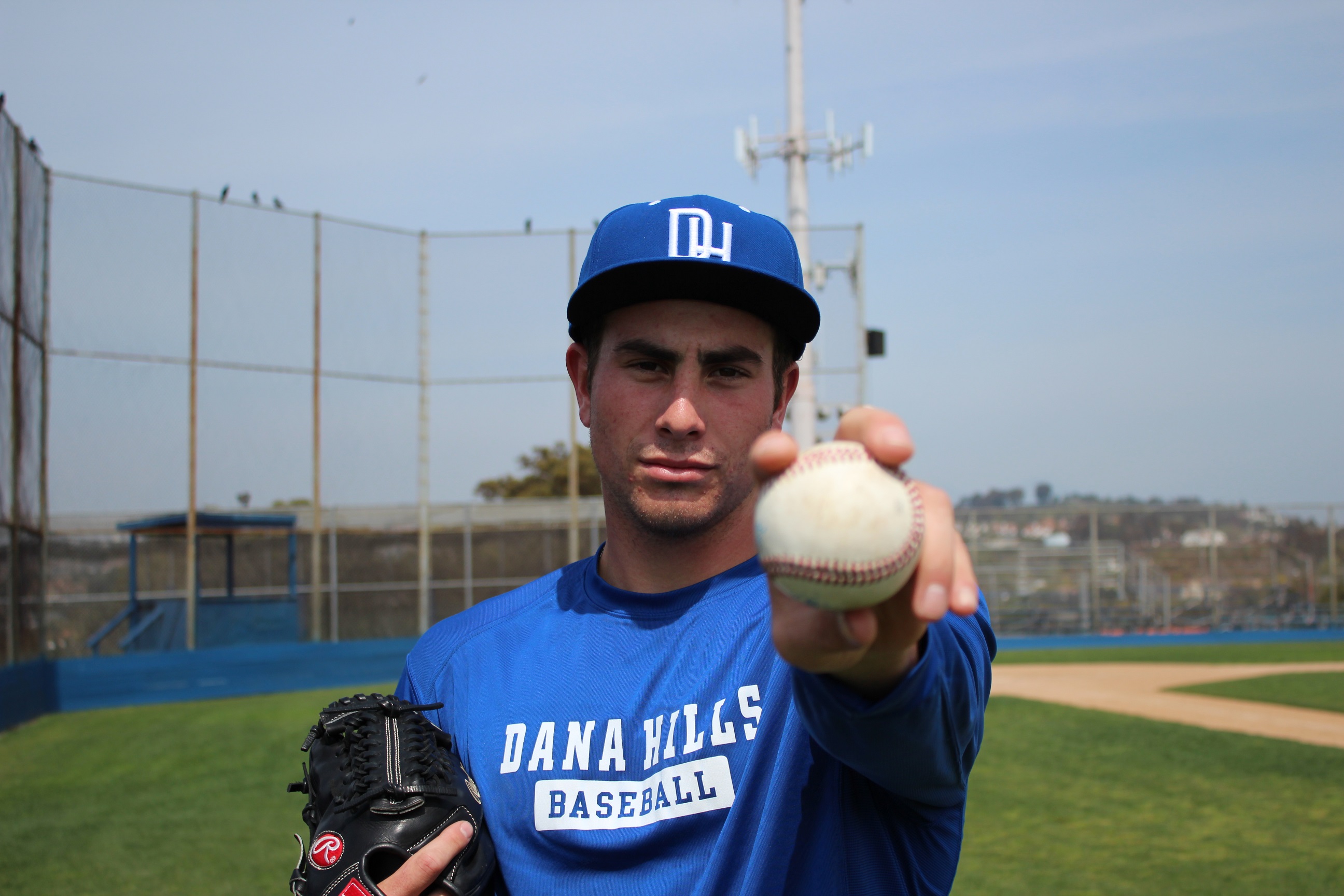 Blake Taylor Selected No. 51 Overall by Pirates in MLB Draft–Updated

The question as to where senior left-handed pitcher Blake Taylor would go in this year’s MLB Draft was finally answered on June 6, as the Pittsburgh Pirates took Taylor off the board in the second round as the No. 51 overall pick.

Taylor, a University of Hawaii commit, was ranked No. 40 on ESPN insider analyst Keith Law’s top prospect list. According to the Pirates team website, Taylor’s signing bonus is slated to be $1,065,400.

Taylor could not be reached for comment, so it is uncertain whether he will elect to go to Hawaii or sign with the Pirates. Dana Hills head coach Tom Faris had not heard from Taylor since he was drafted and is not certain as to which path he will take.

Taylor started 10 games for the Dolphins this season, compiling a 2.57 ERA to go along with a 2-3 overall record. He had a team-high 59 strikeouts in 49 innings pitched and held opponents to a .222 batting average.

The 6-foot-3-inch Taylor was a 2013 Rawlings third-team All-American and a California All-Region First-Team selection.

The scouting take on Taylor is that he projects to have an above average fastball and curveball, but will need to develop a third pitch, like a changeup, to be effective at the Major League level, according to ESPN.com. ESPN ranks Taylor’s fastball and the movement on the pitch at the “solid-average” for the major leagues.

Taylor will join a talented pool of high school players who were selected by the Pirates in the first round. Outfielder Austin Meadows of Georgia was taken as the No. 9 overall pick by the Pirates, who followed that up by selecting Washington catcher Reese McGuire at the No. 14 spot.

For updates on whether Taylor will sign with the Pirates or elect to play college baseball at the University of Hawaii, visit www.danapointtimes.com.