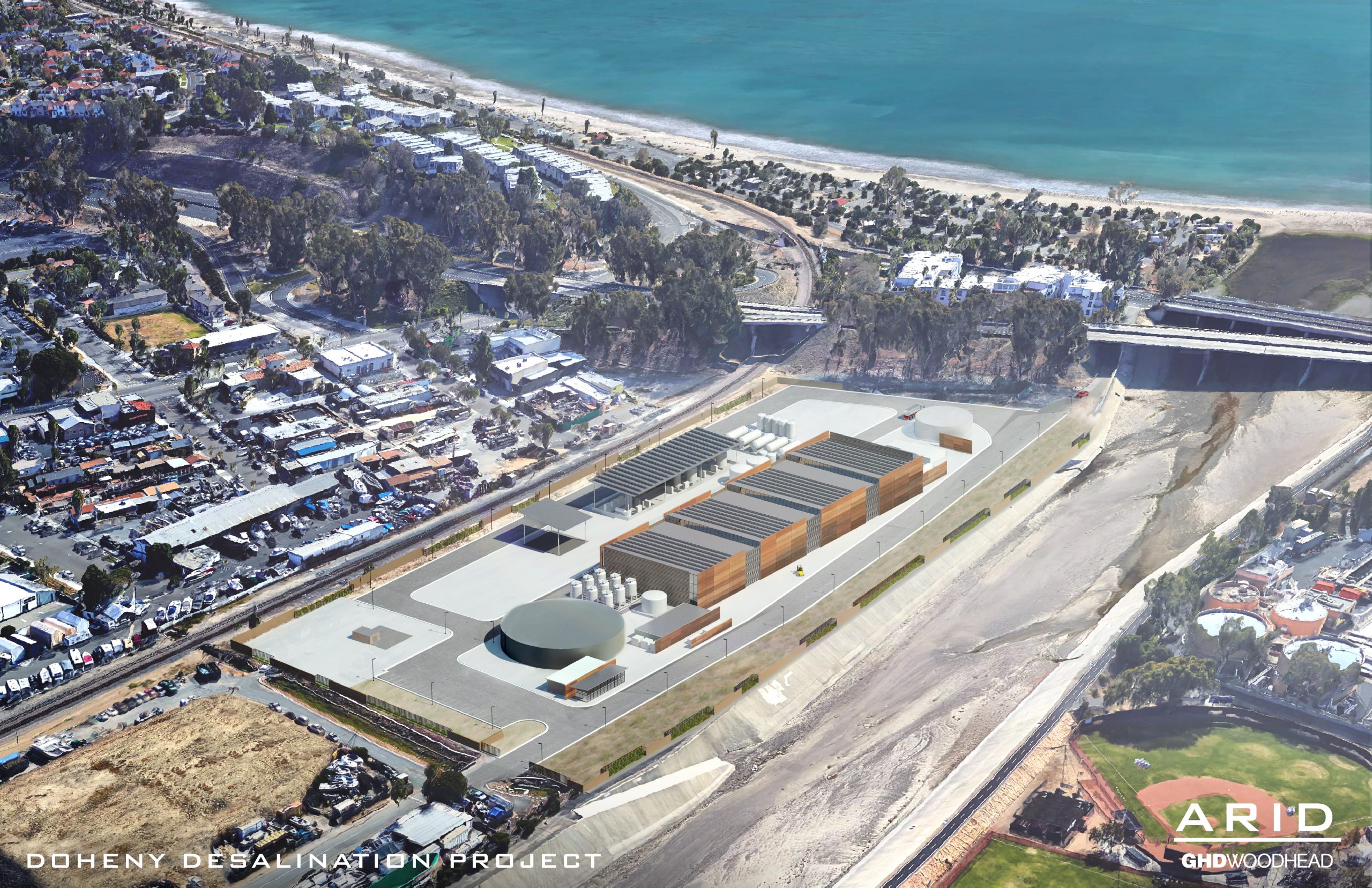 If enacted, H.R. 7612, or the Desalination Research Advancement Act, would increase the number of research grants the Bureau of Reclamation is authorized to fund, raising the cap from $5 million to $20 million per year through the 2026 fiscal year.

Funding that the Bureau of Reclamation’s Desalination and Water Purification Research (DWPR) Program can allocate toward academic research would also increase from $1 million to $15 million, according to the new bill.

“This bipartisan bill will ensure the federal government is making adequate investments in academic institutions and others that are doing this critical work, which can support projects like South Coast Water District’s Doheny Ocean Desalination Project,” Levin, who represents California’s 49th Congressional District, said in a press release announcing the bill.

Mace, of South Carolina’s 1st Congressional District, stated that as a representative of coastal communities in the Lowcountry of South Carolina, she recognizes the importance that desalination can have on providing clean drinking water.

“By re-authorizing grants in the Desalination and Water Purification Research Program, we can ensure our technology can provide clean drinking water for years to come,” Mace said in the announcement.

Speaking about the bill this week, South Coast Water District General Manager Rick Shintaku explained that increasing grant research funding could lead to technology improvements that may help bring down the costs to operate desalination plants.

Shintaku added that South Coast Water District has looked into the feasibility of a project that combines direct potable reuse and desalination. The water district paid for a conceptual study, conducted by Dudek, University of Southern California and Trussell Technology that looked into recycling wastewater from the JB Latham Treatment Plant at the Doheny Desalination site.

The study “shows the roadmap that could be the future, where we have an ocean water desal project and recycling wastewater, and treating it at that same campus,” Shintaku said.

“When you combine the flows from wastewater and from ocean water desal, you reduce your salt loading,” Shintaku continued. “You’re just diluting it, because wastewater doesn’t have as much salt in it. And that offsets your energy costs, and also it’s the environmentally stewardship right thing to do.”

“With the ongoing severe drought in California, and South Orange County’s reliance on imported water (as well as a lack of groundwater/water storage capacity), the advancement and federal investment in cutting-edge desalination and water recycling technology is critical for our community’s future growth and water supply,” Shintaku wrote in a prepared statement.

In his announcement for the bill, Levin similarly stated the importance of improving desalination technology.

“As we confront increasingly frequent and intense droughts in California, we must advance desalination projects that use the latest technologies to protect our environment while increasing our local supply of drinking water,” Levin said.