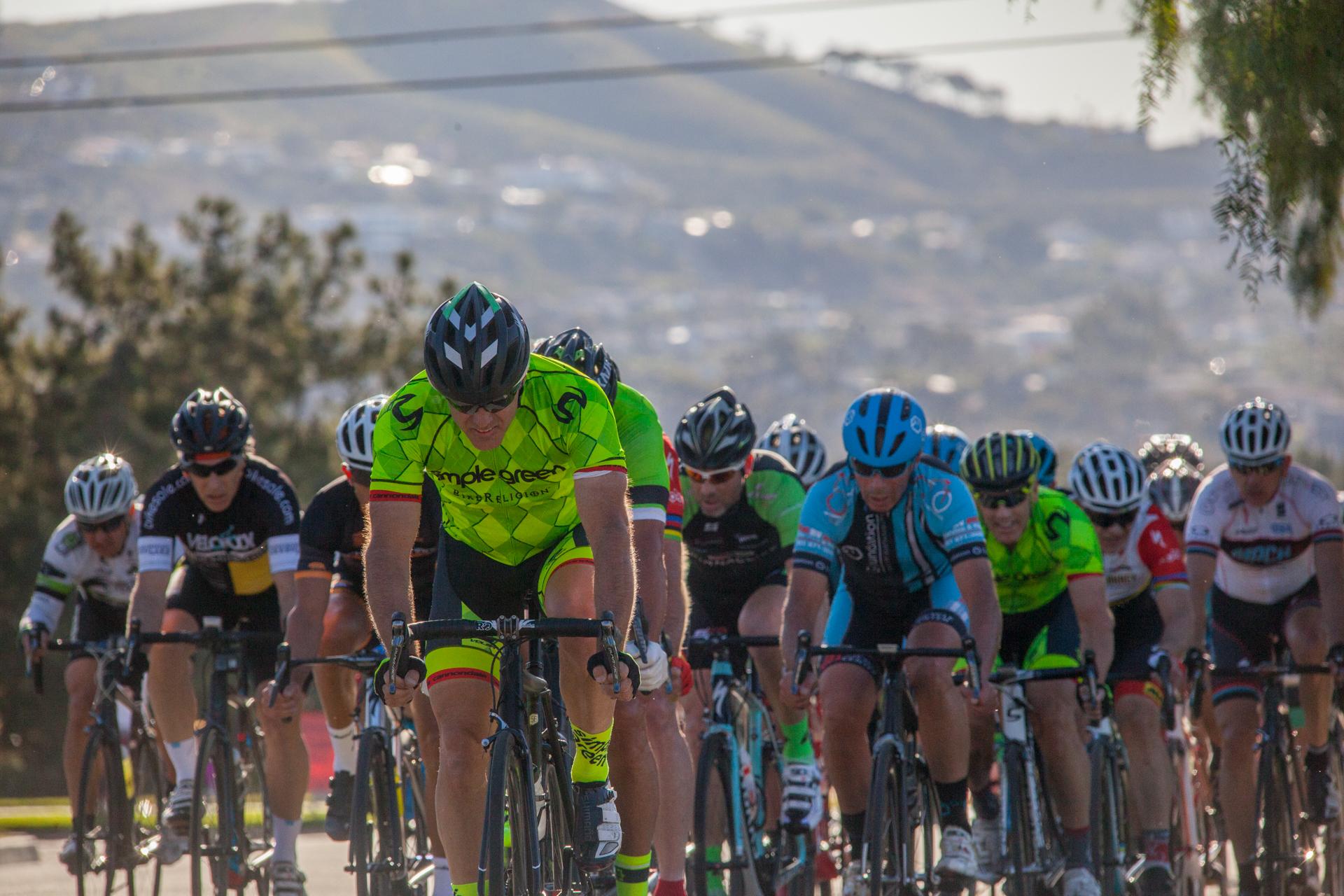 Bike for Life: Dana Point Grand Prix Looks to Encourage Racers of All Ages to Stay On, Return to Their Bicycles

The Dana Point Grand Prix of Cycling returns for its 12th edition on Sunday, April 29, and while the event continues to grow in size and prominence, the focus remains at home.

The kids’ events at noon on Sunday are at the forefront of that community building.

“We’re expanding the youth part of it,” Ames said. “We’re expanding our partnership with the Boys and Girls Club of Capistrano Valley. They’re an integral part of the course. We’re trying to convey the message that cycling isn’t just for kids. It’s an endeavor you can do for the rest of your life.”

Ames called it “Bike for Life,” and it’s one of the big aims of the Dana Point community cycling foundation.

Entering its fourth year as part of the kids events, the Grand Prix will hold a race for specially capable athletes. The children will race on specially constructed bikes, and just like all the kids races, any child under the age of 12 can enter for free.

Participants in the kids races will get a T-shirt and a participation medal made from a recycled bicycle chain.

“That’s the thing we’re trying to convey. We’re all equal,” Ames said. “We don’t need to push being a winner on these kids. We just want these kids to get on bikes.”

That goal of getting kids riding and expanding the culture of cycling is something that Ames hopes kids can do to lead their parents and other adults back to a bicycle.

“When we learn to ride a bike, we learn the front of our sidewalk,” Ames said. “When we took the training wheels off, you learn the whole street or the neighborhood. Then you hit 16, and you get a car and move on to college, a career, the rest of your life, and people leave their bikes behind.”

“We’re trying to bring it back. It’s okay to start riding again, and to ride with your kids. You pick up these endeavors you did as a kid with this new enthusiasm.”

Those that haven’t dropped their bike and continued to push in cycling will be shown off in the professional races later in the afternoon.

While the Grand Prix has grown into an international race with teams registering from new countries each year, Southern California racers will still be on display.

“It’s really cool to have these international athletes,” Ames said. “But what the Dana Point Grand Prix is built on is the locals. We want to showcase their abilities. They’re young and they don’t have any big events to showcase them. This is a showcase for them to be recognized. Maybe a bigger pro team will see the results and want to take a look at them.”

The Grand Prix will showcase local racers and local businesses.

Part of the aim of the Grand Prix is bringing a big event to Dana Point’s Lantern District, and the race has partnered with several local restaurants for meals and outdoor seating along the race route.