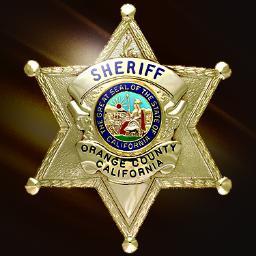 One killed and two injured after a vehicle struck a bicyclist in Dana Point. Authorities believe alcohol may have played a role in the Tuesday evening accident.

A Dana Point cyclist was killed late Tuesday evening after being struck by a vehicle on Pacific Coast Highway. Alcohol may have been a factor in the crash, authorities said.

Two occupants in the vehicle were transported to an area hospital after the 2001 Acura struck the cyclist and overturned, Hallock said.

According to Hallock, authorities responded to the accident at 11:15 p.m. Tuesday near the intersection of PCH and Blue Lantern. Both the cyclist and vehicle were believed to be traveling southbound.

A 19-year-old male driver, from Dana Point, and an 18-year-old passenger were hospitalized.

The sheriff’s department major accident reconstruction team is investigating the accident. Preliminarily investigations indicate alcohol may have been a factor, Hallock said. No charges have yet been filed pending the outcome of the investigation, Hallock said.