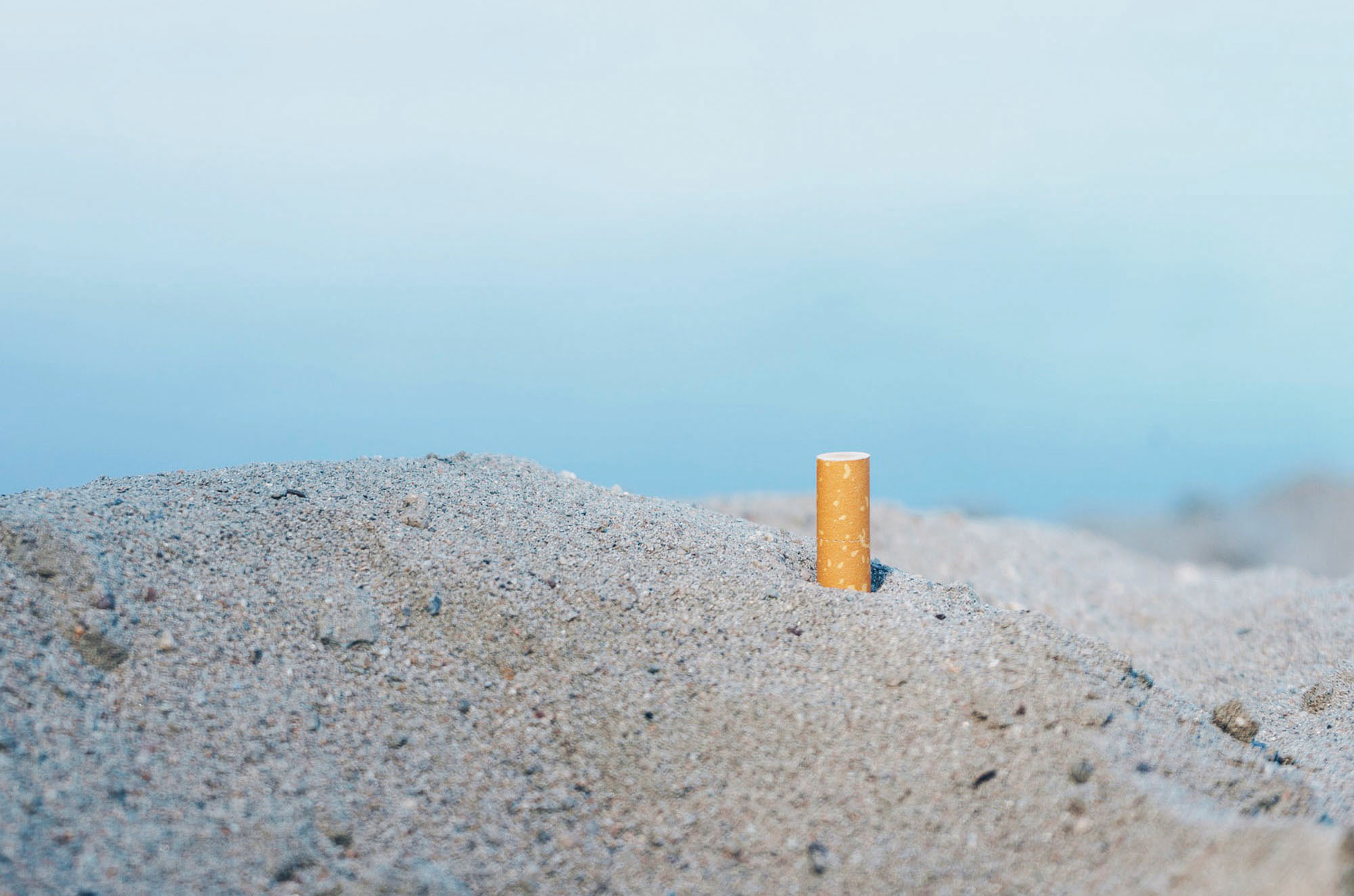 The cities of San Juan Capistrano, San Clemente and Dana Point have quite a few things in store for 2018 in regards to going green.

With initiatives and programs ranging from a wetlands project to food waste recycling, there are many ways that South Orange County cities are tackling environmentalism.

There is a variety of environmental initiatives in the works for San Juan Capistrano, including the partnership with the Ecology Center to bring gardens and an agricultural center to the community; a project to bring recycled water and sanitary sewer facilities to the Riding Park at the southwest corner of La Pata and Ortega Highway; a citywide conversion to LED street lights; and construction of a modular wetlands systems.

Expected to be completed this spring, the citywide LED street light conversion will replace 1,200 street lights and save the city some $100,000 per year, San Juan Capistrano Assistant City Manager Jacob Green said. The new lights will also use 60 percent less electricity than the current fixtures, which will also reduce greenhouse gas emissions, he said.

The modular wetlands systems construction will be at two locations near Interstate 5 on and off ramps at Camino Capistrano and Del Obispo Street, north of Forster Lane. These construction improvements are to meet requirements of the National Pollution Discharge Elimination System for storm water runoff requirements for freeway construction. The wetlands systems are made of bio-filtration units that treat storm water runoff by passing the storm water through a two-stage treatment process. The first stage, or pretreatment, removes larger material and debris from the storm water by passing through a screen. The second stage passes the pretreated runoff into a media filtration chamber which separates tiny impurities contained in storm water, which could contain total suspended solids and hydrocarbons. The project is slated to start in early May.

The recently introduced food waste recycling program is to help reduce food waste and to reuse food that would typically go to the garbage disposal or trash and landfills.

From the green waste cart, an anaerobic digester processes the food and landscape trimmings to make them reusable.

“It takes all of that organic material and breaks it down, turns it into compost in a short period of time,” Mallet said.

Any customer of CR&R Environmental Services is able to get two free bags of compost per year at the City’s compost giveaway in November. People can drive up, hand them the coupon from the trash fill and load two bags into their vehicle.

The second campaign related to ocean water pollution prevention is about avoiding irrigation runoff, in which the city of San Clemente is encouraging its residents to have in-ground irrigation systems.

“Many times the (above ground) irrigation systems come on in the middle of the night when people are asleep and don’t necessarily see if it’s spraying on their sidewalks, or if the timing is too long,” Mallet said.

Too much runoff can lead the water from going straight into the curb and gutter, in addition to putting fertilizers and trash into the ocean.

“Our campaign is to let them run the irrigation system during the day, make sure your water isn’t just running into the gutter.”

If someone sees excess water running down the street they can call the pollution hotline number at 949.366.1553.

In addition to ongoing oversight of managing water quality programs, which includes low-flow diversion of urban runoff to sewers, regular storm drain cleaning, plastic bag and Styrofoam prohibitions, the city of Dana Point also has a few other environmental and conservation programs ahead for 2018, said Matthew Sinacori, city engineer and director of public works.

One of the projects includes the Crown Valley Median Replacement Project, which will replace existing landscaping and irrigation on median curbs with drought tolerant and native plants, with drip irrigation, Sinacori said.

Another project is the Salt Creek/Monarch Beach Falconry Project, which is a partnership between the city of Dana Point, County of Orange and Monarch Beach Resort “to discourage contamination of recently treated runoff from (the city’s) Salt Creek Treatment Plant by seagulls, by placing falcons and other raptor birds at the beach,” Sinacori said. The project is also in conjunction with the Ozone Treatment Plant, which treats the low flow from Salt Creek before discharging to the ocean, he said.

There’s also the no-smoking ordinance approved by City Council that went into effect on Feb. 15, which is being implemented. Methods include placing informational signage in public right-of-way, distributing information to businesses and on websites and seeking progressive enforcement through voluntary compliance via police services, Sinacori said.