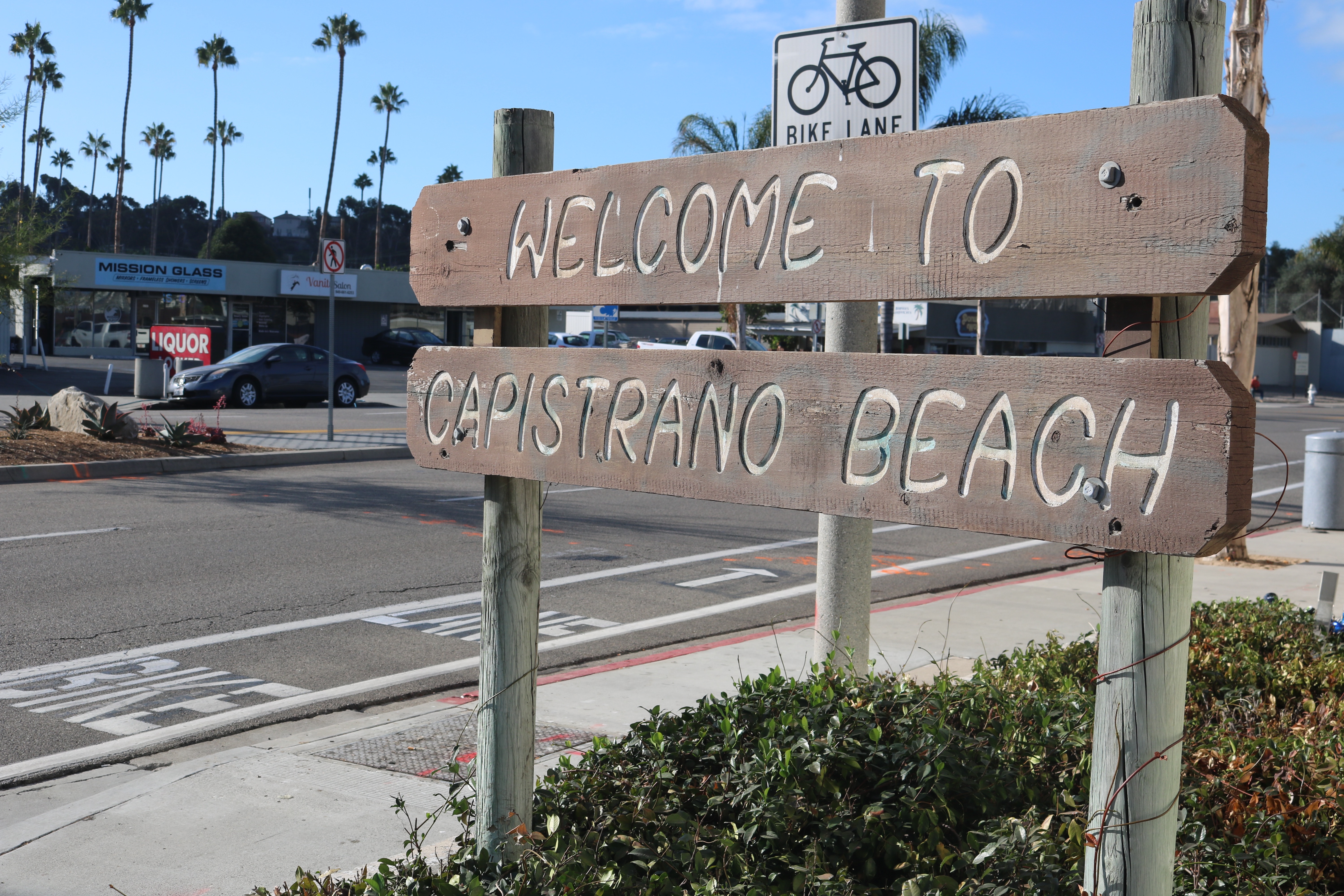 For the first time since Dana Point transitioned over to districted elections in 2018, the residents of Districts 4 and 5 will vote for a representative for their respective seats on city council.

According to Bebee’s candidate statement, he has managed “hundreds of employees of diverse backgrounds” and has aimed to inspire productivity and profitability for small businesses in California.

“My past successes are the result of my passion for people, positivity, and my persistent nature,” Bebee said in his statement. “I started my family in Southern California, and have been contributing to the betterment of our state for over a decade.”

Dana Point Times’ attempts to reach Bebee for comment were unsuccessful as of this article’s posting.