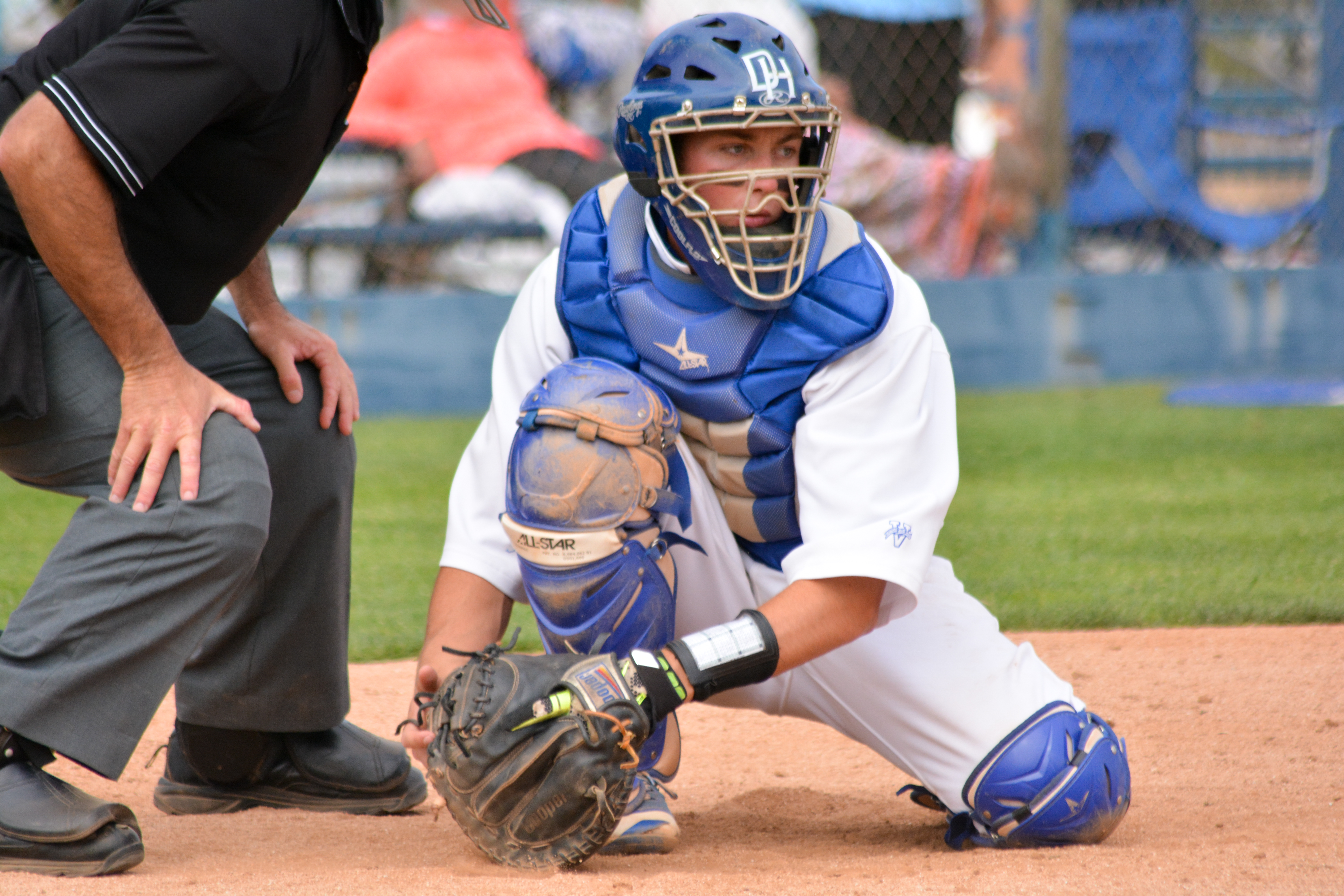 As the first day of the 2016 MLB Draft dragged on, David Clawson began to feel the stress pile up.

Following a senior season in which he hit .253 with five home runs and flashed exceptional skills behind the plate as the catcher for the Dana Hills High School baseball team, Clawson was a sought after commodity.

Clawson had been committed to BYU since his freshman season and the offers he was getting from a handful of teams in the second and third rounds of the draft were not enough to sway him to flip his commitment and go pro. Clawson stood firm and waited it out. As a result, he slid all the way to the 34th round of the draft, where he was drafted by the New York Yankees on June 11.

The pick was merely a formality. After the first up and down day of the draft, Clawson had already made up his mind that he was going to honor his commitment to BYU.

“Day one was a roller coaster,” Clawson said of the draft process. “I was bummed the first day but I decided I was not going to go (pro) after that day. I’m at peace with the choice.”

Clawson said the Milwaukee Brewers, Texas Rangers, New York Mets, Pittsburgh Pirates and Yankees were the teams that were in talks with him early throughout the draft process. There were offers made, but none of them matched the monetary figure Clawson had in his mind.

Clawson was an important member of the Dolphins lineup this season but where he shone brightest was at the catcher position. Clawson helped lead the Dolphins pitching staff that held a collective 2.04 ERA. On April 13, Clawson caught junior pitcher Hans Crouse’s no-hitter against Tesoro.

Clawson proved to be sure-handed and flashed his strong arm all season. He committed only four errors in 30 games and threw out 11 of a possible 20 would-be base stealers.

Clawson said he is anxious to get to BYU and work with the coaching staff, particularly the Cougars’ catcher’s coach Trent Pratt, a former pro.

The fact that more and more college players are being selected higher up in the draft, coupled with the experience he will gain while playing for BYU, has Clawson optimistic about reentering the draft process in 2018.

“I think BYU is a great place to grow as a person and I didn’t want to sign away my college experience,” Clawson said. “I’m looking forward to being around like-minded teammates with the same qualities and standards and I want to bring a championship to BYU.”

In other MLB Draft news: Dana Hills alum and current UCLA pitcher Grant Dyer was selected by the Philadelphia Phillies in the eighth round of the MLB Draft on June 10. Dyer was the 227th overall pick.

In 2015, Dyer was the Bruins primary set-up man in the bullpen, but made the switch to starter at the start of the 2016 season.