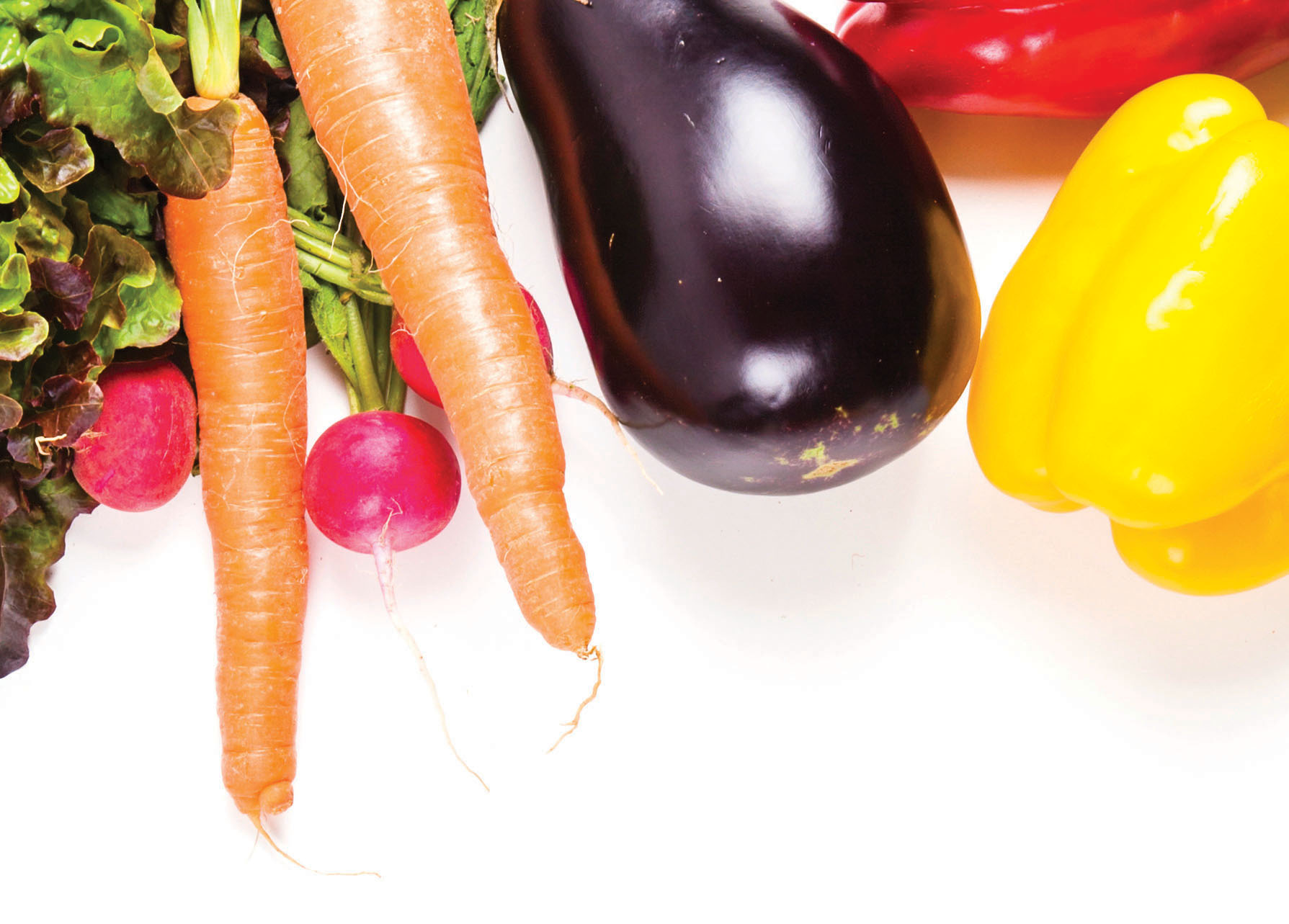 As people age, it’s important for them to stay active—by exercising, meeting with friends or learning new things which have all been shown to have positive effects on their health and longevity.

Possibly just as important is the everyday fuel a person puts in their body. Eating the right kinds of food can provide necessary energy and protection from chronic illnesses.

Lisa Gibson, a dietician for Age Well Senior Services, said that as people get older they want to eat foods that will give them more “bang for their buck.”

“One of the things I emphasize for seniors is to choose nutrient-dense foods,” Gibson said. “That’s food that gives you a lot of nutrition for the calories you’re eating, because as we age we need fewer calories (but) we need the same amount of nutrients.”

Gibson recommends foods that are high in protein including lean cuts of chicken, fish, red meat and pork; dairy; eggs; and tofu, beans and nuts.

She says she sees seniors who often don’t get enough of these high-protein foods for a variety of reasons—they take extra time to prepare and cook, and can also be hard to swallow.

Gibson said high-protein foods can help slow muscle mass loss that occurs as a person ages. Having that muscle mass can make a big difference in the person’s welfare.

“If you lose your muscle mass you’re at risk for a fall,” Gibson said. “And if you fall, sometimes a broken hip can lead to consequences like death.”

Fruits and veggies should be an integral part of any diet, including a senior’s, she said.

“Go for all the different colors of fruits and vegetables because each color represents a different type of an antioxidant or a phytochemical that’s going to be beneficial in fighting chronic diseases,” she said.

Gibson said it’s important not to buy into fads that advocate cutting something out of a diet completely.

“I really believe that there’s such a fear of food these days,” she said. “There’s so much negative press about ‘don’t eat this or don’t eat that’. And I think that is not helpful in a senior’s diet.”

For example, she said some seniors have cut out real milk in favor of alternatives such as almond milk.

According to nutritional labels, a roughly 8-ounce cup of milk has about 8 grams of protein, whereas the same size cup of almond milk only has 1 gram.

Gibson said that as people get older, their sweet tooth tends to intensify, but it’s important to be cognizant of just how much sugar they’re consuming. Excess amounts of sugar have not only been linked to weight gain, but also negative impacts to heart health.

But that doesn’t mean that a person should give up that piece of cake, slice of pie or scoop of ice cream; they just shouldn’t eat those things in excess.

“Life is too short to not enjoy some sweets,” Gibson said.