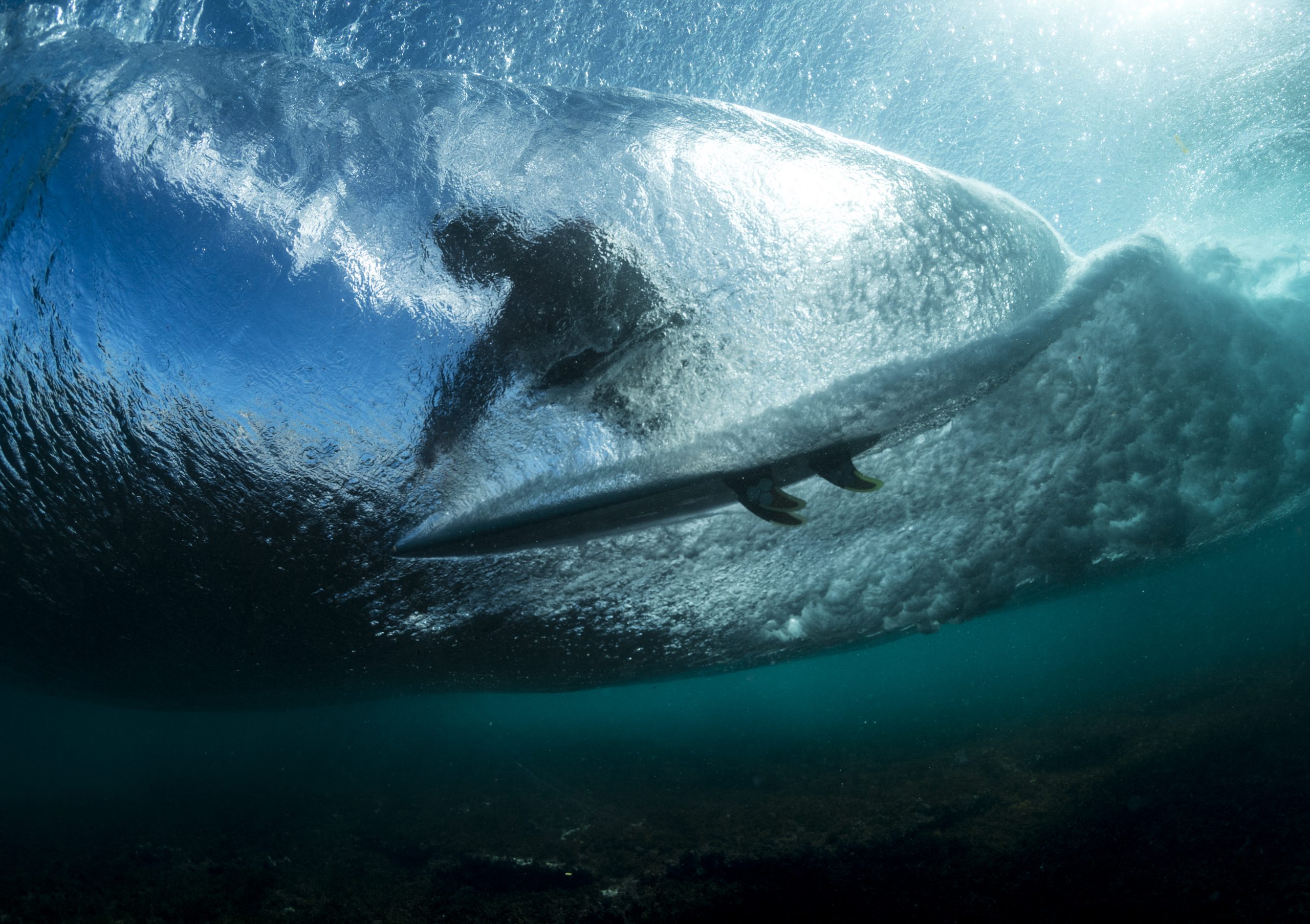 Back to the Beach

Summer Starts with a Bang for Area Surfers.

As summertime comes a-knocking, things in the surf world are heating up.

From Olympic news, to the state of our beaches, to another great season for the surf teams at our local schools, there’s a lot to talk about this week.

Here’s what you need to know:

Twelve Tickets to the Olympics

This week, the wave-riding world is coming together in El Salvador for the 2021 ISA World Surfing Games. Featuring more than 250 surfers from 51 countries, the stakes are high, as the remaining 12 spots for the Tokyo Olympic Games are on the line.

And for those who have previously qualified for the Olympic Games via the WSL’s Championship Tour, an appearance in El Salvador is the final requirement before the opening ceremony on July 23.

To date, 28 of the 40 Olympic surfers have already provisionally qualified through the 2019 WSL Championship Tour, the 2019 ISA World Surfing Games and the Lima 2019 Pan American Games.

The upcoming event in El Salvador will decide the remaining seven women and five men qualifiers.

Locally speaking, San Clemente and Dana Point have a lot to celebrate, as surfers from our community are representing both the United States and Canada.

With the U.S.’s Kolohe Andino and John John Florence out with injuries, San Clemente’s Taj Lindblad, who’s coming off of a big win at the Rip Curl GromSearch National Championships a few weeks back, got the call-up.

Meanwhile, Dana Point’s Bethany Zelasko is flying the Canadian flag and has been making good use of her time back in a jersey.

State of the Beach

Featuring information compiled from around the United States, one of the most eye-catching findings of the report indicates that nearly a quarter of all water samples tested around the country came back showing high levels of bacteria.

In 2020, Surfrider’s Blue Water Task Force processed 5,796 water samples that had been collected from 501 different locations.

“Sewage spills and infrastructure failures release over 900 billion gallons of untreated sewage into surface waters every year,” said Surfrider Water Quality Manager Mara Dias. “As people get ready to head to the beach this summer, it’s important for communities to know where it’s safe to surf, swim and play. That’s why we’re working across the nation to test the waters to protect clean water and public health.”

Because urban runoff is clearly such a big problem facing the health of our oceans, they’re leaning into the power of their local chapters to help develop strategies and education programs to help folks dial in their gardens with inexpensive and natural solutions to help keep our local waterways and beaches happy.

San Clemente Schools Do It Again

Most local schools will be wrapping up another interesting year this week, but before everyone says adios for the summer, a tip of the cap goes out to all the surfers at Shorecliffs Middle School, which once again captured the WSA Scholastic Surf Series league championship.

Held in Oceanside, it was an epic team effort for the squad, which continues to set the bar for excellence in the middle school surf scene.

And then there’s the always powerful San Clemente High School surf team, which put in a great showing at the Capo Unified League Finals.

Featuring six area high schools, the Triton men scored five out of the six spots in the finals, with Kai McPhillips edging out Ben Brantell and Nico Coli to take the win.

Congrats to all of the student surfers this year who put in the time, hard work and commitment to chasing their dreams after a school year that was anything but easy to navigate.