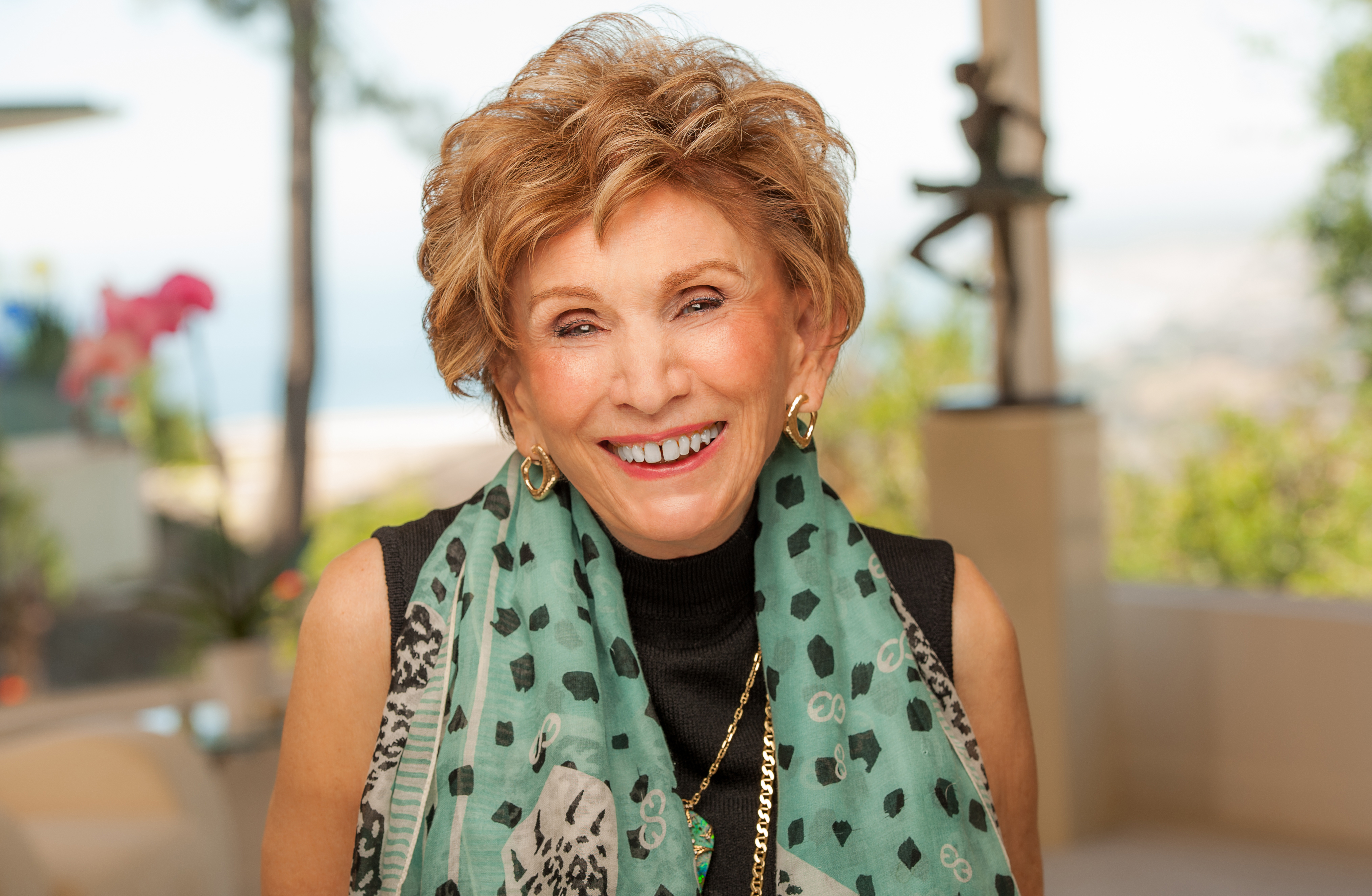 Auschwitz Survivor to Give Lecture in Dana Point on Sept. 8

Chabad of Dana Point presents “The Ballerina of Auschwitz with Dr. Edith Eger,” beginning at 6:30 p.m. on Sept. 8 at Dana Hills High School. The community is invited to hear Dr. Eger speak about her experience surviving the Holocaust.

At age 16, Eger, a trained ballet dancer and gymnast, was sent to Auschwitz, a complex of concentration camps operated by Nazi Germany during World War II. Hours after her parents were sent to the gas chamber, the “Angel of Death,” Nazi officer Dr. Josef Mengele, forced Edith to dance for his amusement—and her survival.

Edith survived multiple death camps and the death march. When the American troops liberated the camps in 1945, they found Edie barely alive in a pile of corpses.

Today, Eger is a renowned psychologist and speaker who specializes in treating patients suffering from traumatic stress disorders.

“She demonstrates, in her life and professional practice, how freedom from trauma, grief, and fear becomes possible once we confront our suffering and make the choice to heal,” states a Chabad of Dana Point press release. “Dr. Eger is a prolific author and a member of several professional associations. Her book, The Choice: Embrace the Possible, is a powerful, moving memoir, and a practical guide to healing.”

Dr. Eger has appeared on numerous television programs, including The Oprah Winfrey Show, and on CNN, and was the primary subject of a Holocaust documentary that appeared on Dutch national television. She is frequently invited to speaking engagements throughout the United States and abroad.

Chabad of Dana Point invites the community to this inspiring evening with Dr. Eger, the Ballerina of Auschwitz. Book signing will follow the lecture. The event will be held in the Porthole Theater at DHHS, 33333 Golden Lantern, Dana Point. Seating is limited and tickets must be purchased by Sept. 5 at Jewishdanapoint.com/lecture.