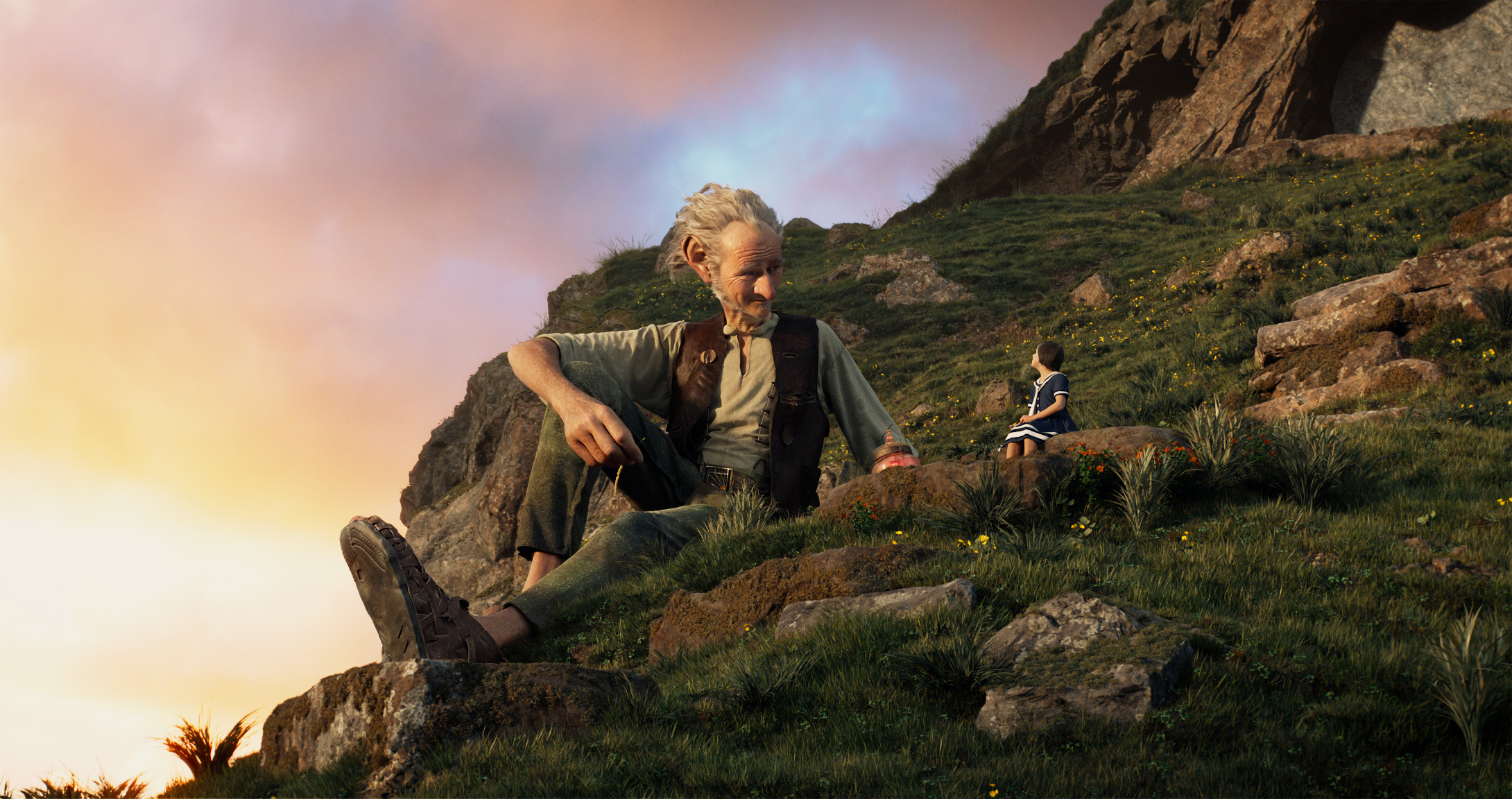 At the Movies: What’s with ‘The BFG’?

The latest Roald Dahl film adaptation, The BFG, reunites the creative team behind the family sci-fi classic E.T.: the Extra-Terrestrial (1982): director Steven Spielberg, screenwriter Melissa Mathison, producer Kathleen Kennedy and composer John Williams. And most importantly, it’s produced by Walt Disney Studios. So what the heck happened to make it open at only No. 4 on opening weekend?

In 1980s England, 10-year-old orphan Sophie (Ruby Barnhill) is abducted by an epically tall giant (Mark Rylance) after she spots him sneaking around outside her window. She’s then taken to his equally giant cottage in what he refers to as “Giant Country.” Very quickly, Sophie learns that the giant is actually the Big Friendly Giant and is not as menacing and cannibalistic as his fellow giants. She also discovers that the BFG is a dream catcher and can create dreams.

Despite its stellar production values, special effects and wonderfully innocent tone, The BFG is flopping. There are a couple of reasons for this surprising outcome. One is that Fourth of July weekend is a rather peculiar time to release a movie that is so prominently English. Another is that the feature isn’t as fast-paced and plot-driven as most successful family flicks are. The BFG is essentially random scenes where the giant and Sophie hang out and experiment with his magic, and they also meet the Queen. Its target audience is the same small crowd that enjoyed Hugo (2011) or the 1980 Popeye movie, which doesn’t really make for a huge hit, even with the all the potential.