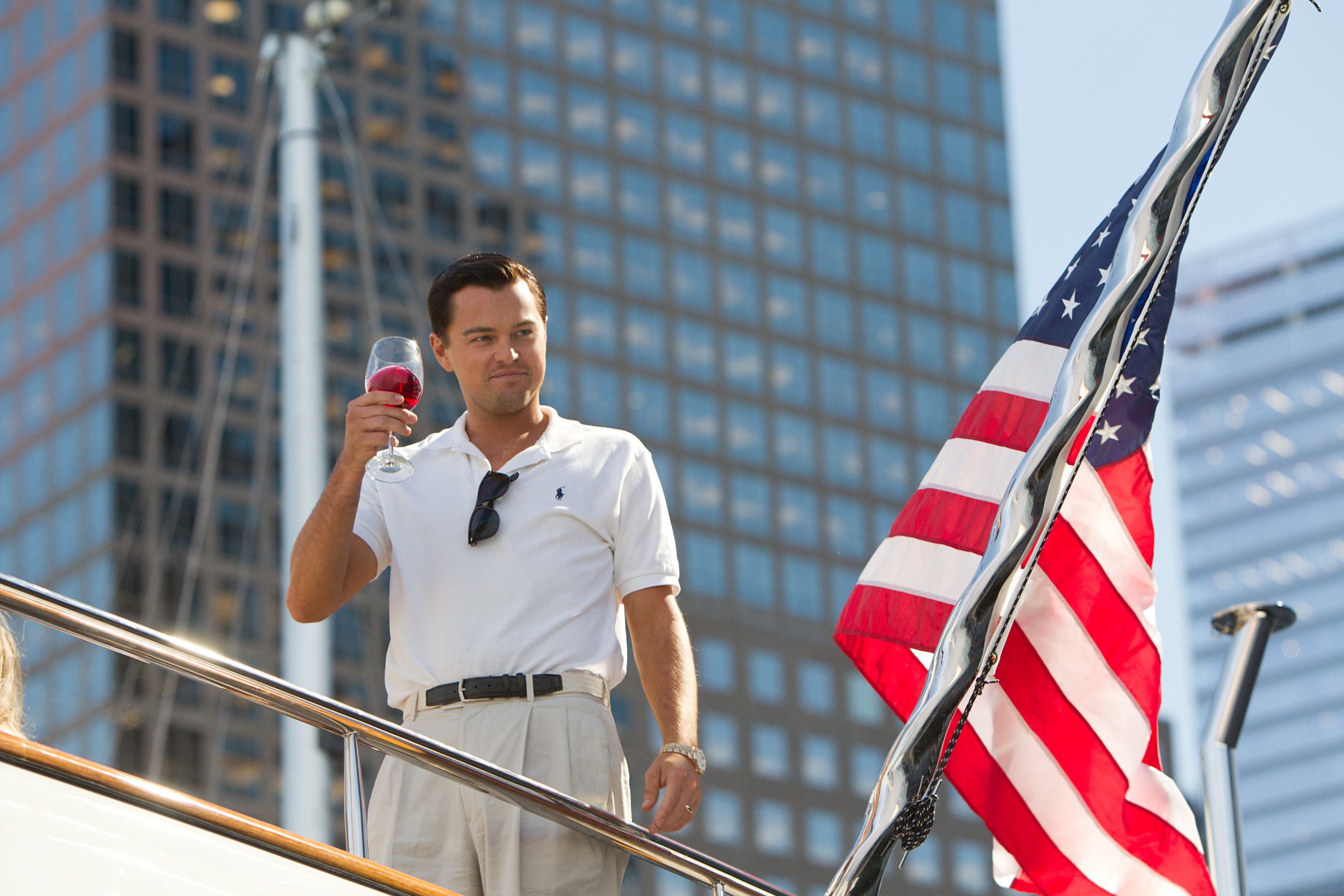 At the Movies: ‘The Wolf of Wall Street’

Just when it seemed like 12 Years a Slave, Inside Llewyn Davis and Gravity were going to battle for Best Picture of 2013, a big-budgeted, all-star epic biopic with excessive nudity and drug use comes along and shockingly steals some thunder. Surprisingly, because The Wolf of Wall Street’s content really is as sleazy as it sounds, but it’s also unsurprising considering the director is Martin Scorsese and the lead star is Leonardo DiCaprio.

In 1987 Manhattan, an aspiring stockbroker named Jordan Belfort (DiCaprio) is quickly swept into the fast and harsh life of Wall Street by mentor Mark Hanna (Matthew McConaughey). By the time he’s experienced enough to build his own firm, Belfort makes a new friend in Donnie Azoff (Jonah Hill) and a new wife in Naomi Lapaglia (Margot Robbie). The secret to his success? Defrauding investors of millions, hiring hookers and getting high on cocaine and quaaludes.

Rob Reiner, Kyle Chandler, Jon Bernthal and Jean Dujardin co-star in the film. The Wolf of Wall Street has been called a modern day Caligula (1979), being based on real events surrounding sex and drugs. While it’s a good comparison, Wolf is actually well constructed. Scorsese channels his GoodFellas structure and makes his 179-minute runtime ridiculously entertaining. Because really, how else can you portray a character like Belfort than to go all out and not hold back on the gratuitousness?