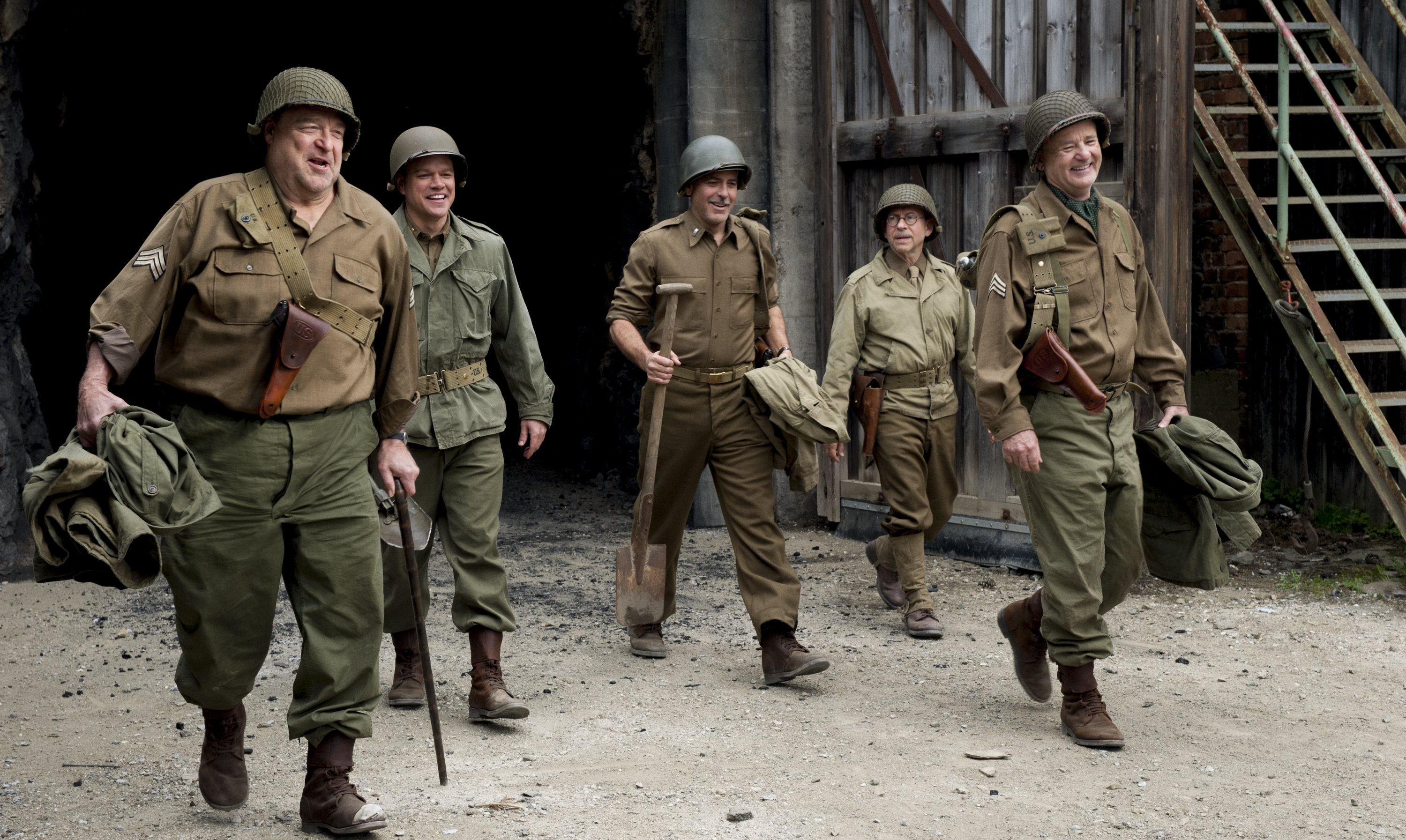 At the Movies: ‘The Monuments Men’ Displays Plenty

Eight years ago, a fascinating documentary titled The Rape of Europa chronicled the work of a small platoon of historians and curators who attempted to rescue a number of timeless art being destroyed by the Nazis throughout Europe.

The documentary received much acclaim. Last year, George Clooney got a surge of inspiration to shoot his own screen adaptation of the story with his usual collaborators, as well as some new ones, in The Monuments Men.

Taglines for the film hail it as “the greatest heist of all time.”

Audiences might notice that the film is almost like a WWII version of Ocean’s Eleven, but the ensemble seeks art instead of money and Blanchett is the female role instead of Julia Roberts.

Many of the actors have collaborated before and seem to have kept their celluloid chemistry intact. But while Clooney’s new biopic is fun and lighthearted, it doesn’t keep us as intrigued as Europa or entertained as Eleven, due to a lack of heart and genuine thrills.