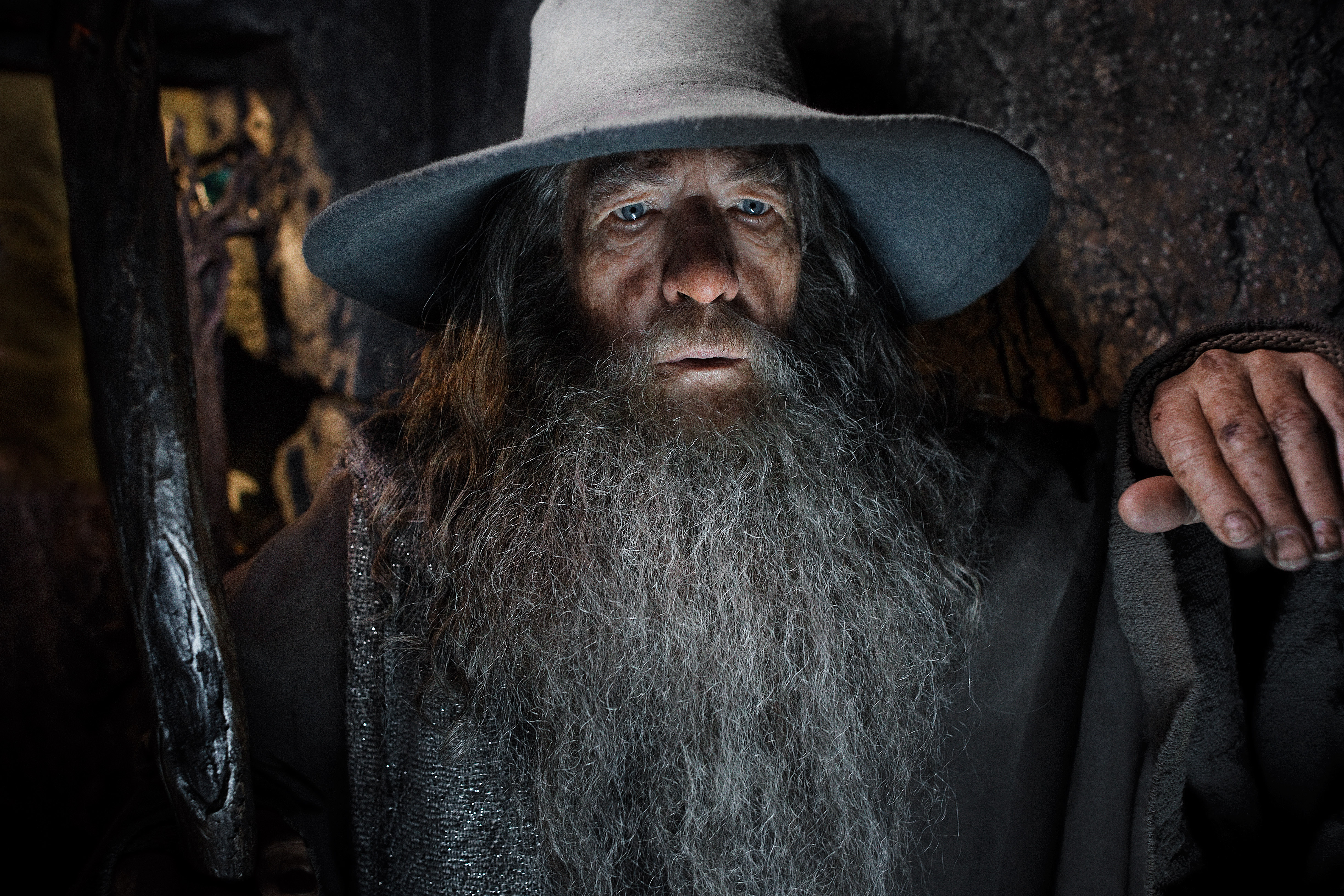 At the Movies: ‘The Hobbit’ Dragon Dialogue a Highlight

J.R.R. Tolkien’s “The Hobbit” is 276 pages shorter than “The Lord of the Rings’” appendices, but director Peter Jackson has expanded Tolkien’s slim volume into a nine-hour epic, broken into barely digestible 200-minute chunks and released at yearly intervals. Memory of the previous foray, An Unexpected Journey, has since been reduced to an interminable musical number about drunken dwarves washing dishes. Its sequel, The Hobbit: The Desolation of Smaug, is thankfully more memorable, if somewhat overstuffed.

Jackson frontloads the movie with action set-pieces, as if afraid of boring his audience. Yet all this hacking and slashing throws into relief just how little the story is moving forward. Jackson has taken a picaresque tale and blown it up to a massive scale, but he can’t sustain interest with orc beheadings alone.

It’s not until the two-hour mark, when the titular dragon makes his appearance, that the film achieves the level of grandeur Jackson has been aiming for. Benedict Cumberbatch gives a sly performance as Smaug, and his interactions with Martin Freeman are the highlight of the film. Smaug is a shrewd conversationalist, whose attempts to root out the hobbit, Bilbo Baggins’ intentions in a game of wits are more entertaining than when he inevitably starts breathing fire and the movie resumes feeling like watching someone else play a video game.

The film ends on a cliffhanger, meaning it will be another year before we see how the protagonists defeat the dragon and Jackson defeats three hours of third act problems.