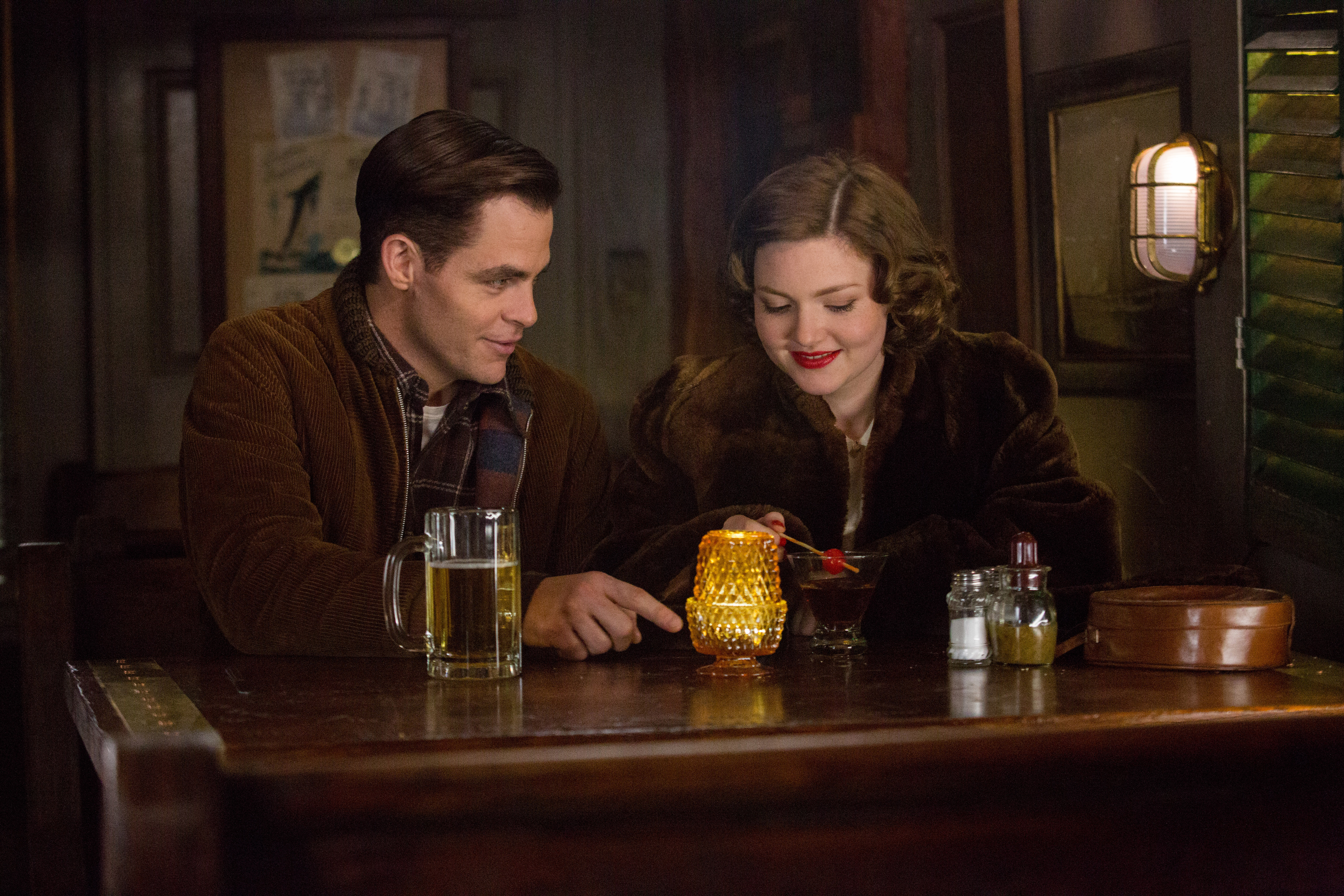 At the Movies: ‘The Finest Hours’ is Left at the Altar

Taking a break from Oscar season for a moment, we now have our second big studio film for 2016 (after 13 Hours) with Disney’s The Finest Hours. The film features an impressive batch of actors, a big budget for effects and presents to a true spectacle that was interesting enough to adapt on screen. But, once again, Disney’s recent original, non-franchise films have trouble pleasing both critics and audiences.

Set in 1952 Chatham, Massachusetts, Bernie Webber (Chris Pine) is a Coast Guard crewman who falls in love and finally meets operator girl Miriam Pentinen (Holliday Grainger) after months of pen-palling. They become engaged right around the time an oil tanker is struck by a violent rainstorm on its way home, eventually splitting the tanker into two. The main engineer Ray Sybert (Casey Affleck) scrambles to get the crew to remain calm and logically hold on until help is found. Bernie is assigned the task of rescuing the ship’s crew.

Eric Bana plays the station commander, and Ben Foster assists Webber on the risky mission. The Finest Hours is directed by Craig Gillespie, who started as a promising indie filmmaker 10 years ago but decided to work in the studio system. He’s a bizarre choice for a visual epic of this sort, and unfortunately his lead, Pine, is also at his most wooden and stiff. The special effects for the storm are decent, as are the performances by Grainger and Foster, but the execution of the story doesn’t fully grab your attention.

At the MoviesThe Finest Hours
sharing