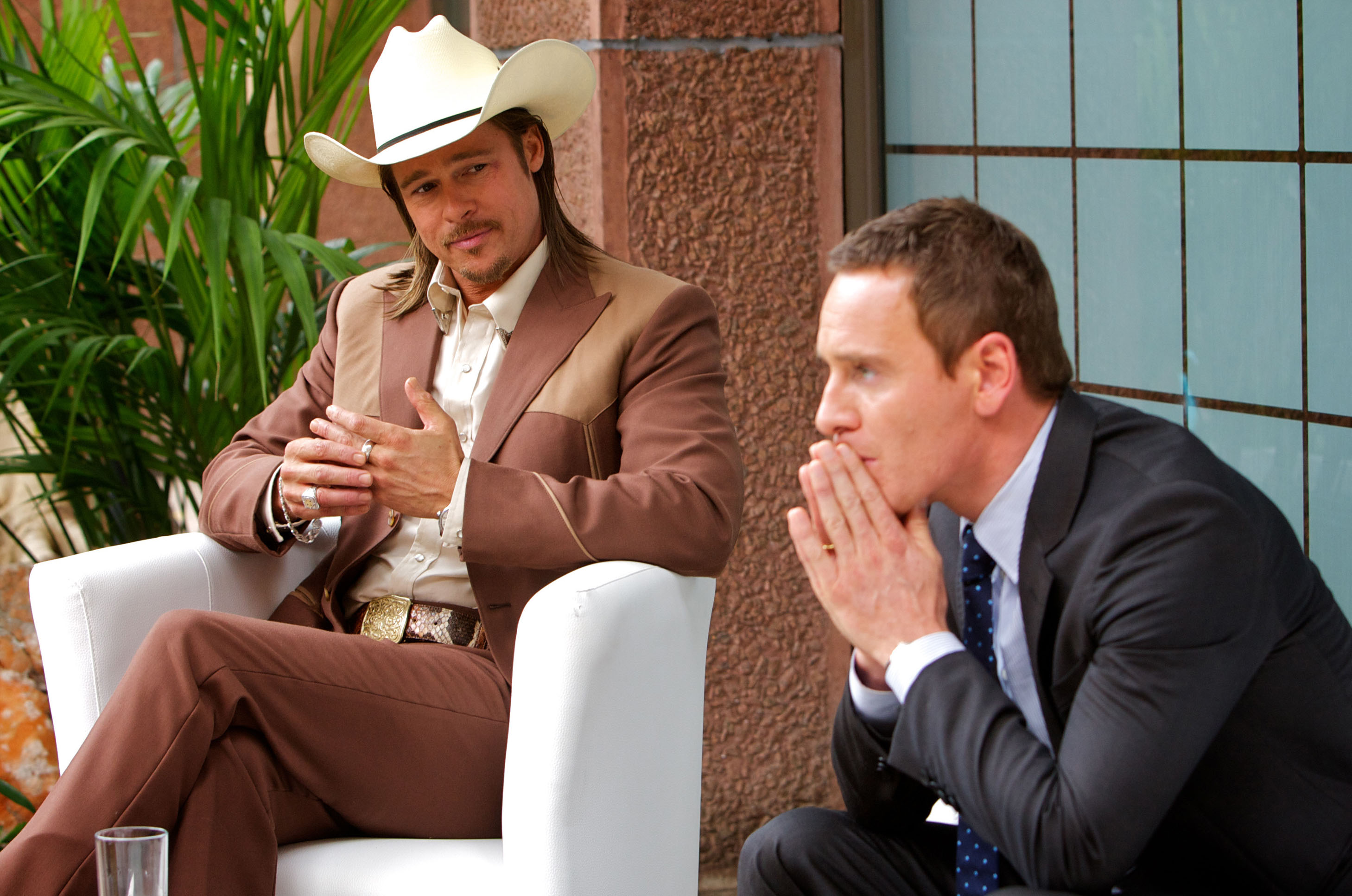 At the Movies: ‘The Counselor’ Another Miss

After a disappointing reception for the sci-fi thriller Prometheus last year, many movie fans wondered what Ridley Scott’s collaboration with novelist Cormac McCarthy, The Counselor, would achieve. The British director brought the game-changing Alien (1979) and Blade Runner (1982) to American cinema, but for the last decade, Scott seems to have delivered more misses than hits. Nevertheless, Scott always manages to make A-list productions. His new film is a crime thriller with a whole lot of talent—both behind the scenes and on screen—but sorely lacking in substance.

On the Mexico/Texas border, an unnamed lawyer known as “Counselor” (Michael Fassbender) proposes to girlfriend Laura (Penélope Cruz) before getting involved in an expensive drug exchange with entrepreneur Reiner (Javier Bardem) and middleman Westray (Brad Pitt). Soon, the Counselor begins questioning his morals and choices as death, deception and danger come his way and Reiner’s girlfriend Malkina (Cameron Diaz) comes into the equation.

Natalie Dormer, John Leguizamo and Rosie Perez co-star. The Counselor marks the first screenplay for McCarthy, and Scott’s second collaboration with Fassbender and Pitt. The film has a surprisingly sexual tone throughout, and a number of intellectual discussions. But due to dull pacing and the lack of a consistent narrative, the film just misses the mark and struggles to hold audience attention.