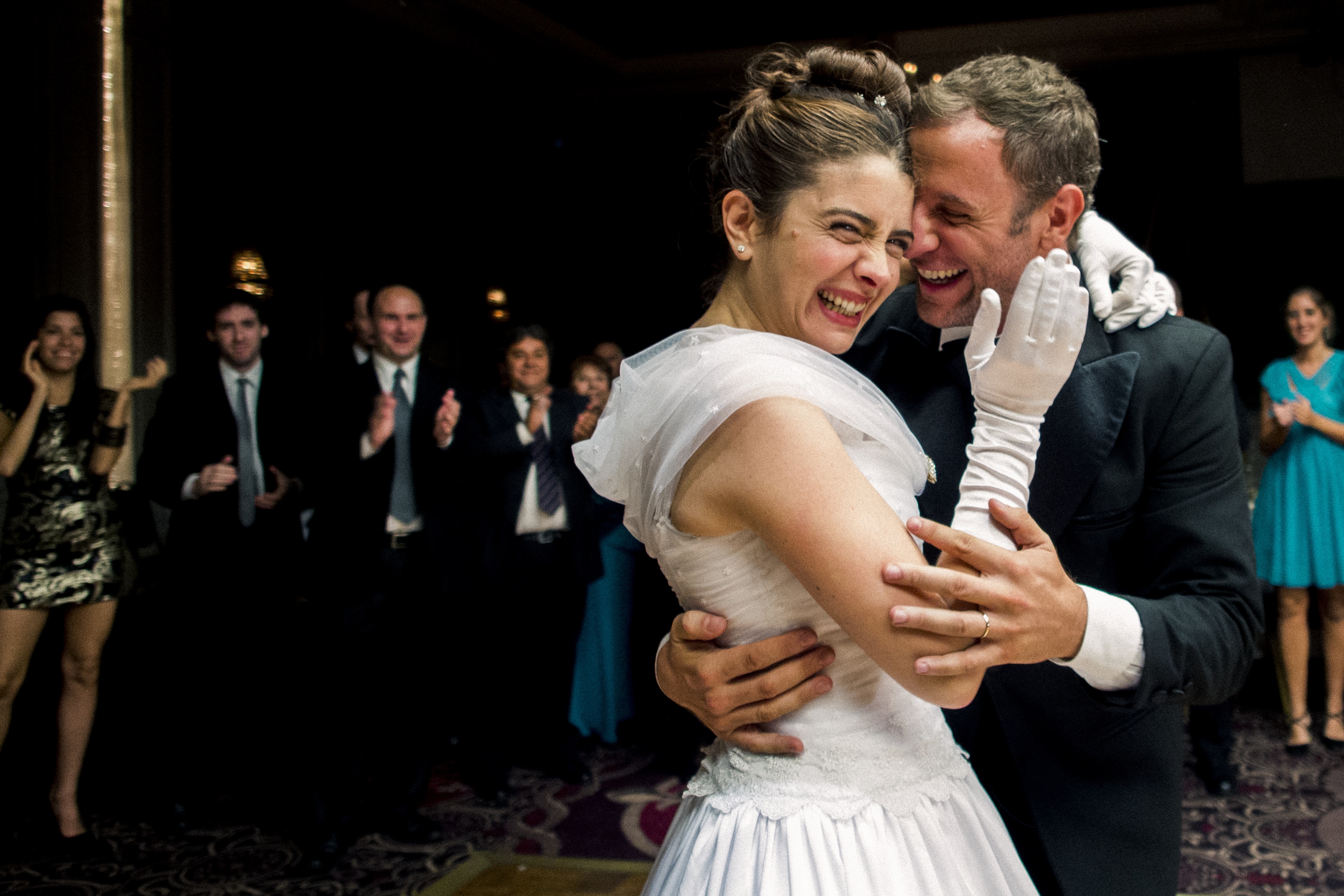 At the Movies: Many Stories Result in ‘Wild Tales’

While film fanatics raved about Poland’s Ida and France’s Force Majure as the best foreign films of 2014, Argentina’s Wild Tales didn’t disappear into obscurity as others might have. After being nominated for Best Foreign Film last month, Damian Szifrón’s richly satirical feature gets a wider release this spring. Szifrón managed to sign on Spanish film legend Pedro Almodóvar as a producer for his cinema debut and fans of Almodóvar will definitely enjoy this one.

Wild Tales is a collection of six short, unrelated stories of surreal, ridiculously bad luck and coincidence. Within the two-hour runtime, viewers experience an ill-fated plane ride, a waitress who meets the man responsible for her father’s death, a man terrorized by a psychotic driver in the middle of nowhere, a working class family man being ripped off by a car towing company, a rich family trying to cover up their son’s drunk driving homicide and a wedding replete with violence and manipulation.

The cast includes Argentinian actors Darío Grandinetti, María Murell, Ricardo Darín, Erica Rivas and Diego Gentile. Wild Tales is in the same vein as Woody Allen’s Everything You Always Wanted to Know About Sex (1972) or the multi-directed Paris, je t’aime (2006), where some segments work instantly and others don’t. Here, five of the shorts are expertly crafted with wit and dark humor that keep the viewers’ eyebrows raised or nervously laughing. There may not be happy endings every time, but they certainly are entertaining and quick to the point.