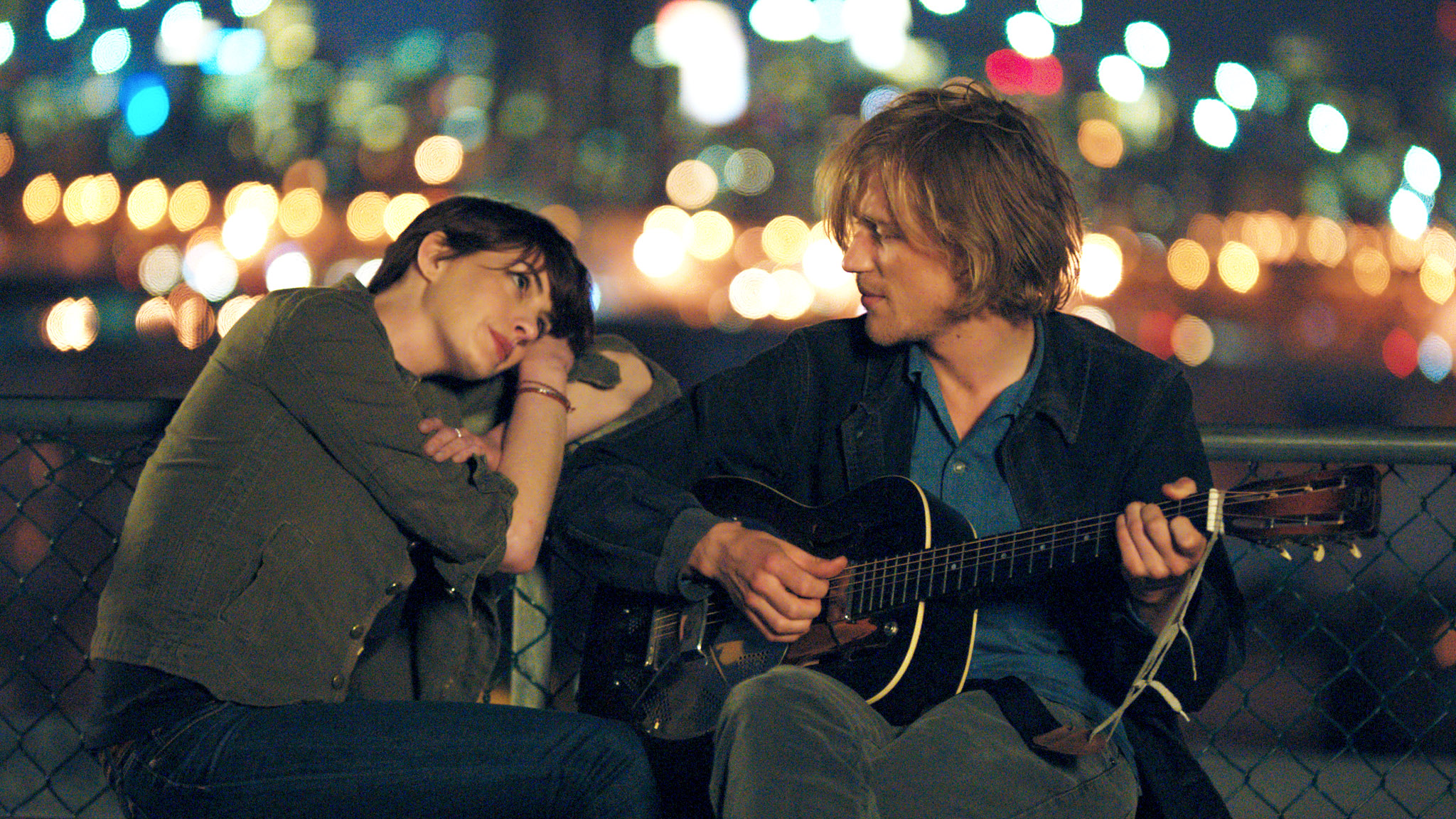 At the Movies: In ‘Song One,’ Music is Star

A year ago at the Sundance Film Festival, the indie romance drama, Song One premiered. What originally began as a music-centered project between friends Kate Barker-Froyland, Anne Hathaway and Jenny Lewis now finally sees the light of day for general audiences. However unlikely to satisfy their fans’ expectations.

Franny Ellis’ (Hathaway) trip to Morocco is cut short when she discovers her brother Henry (Ben Rosenfield) has been hit by a car and rushed to the hospital in a coma. After years of distance from him and their mother (Mary Steenburgen), Franny now has to come face to face with the family’s issues. At the same time, she attempts to wake her brother by playing him his own songs, as well as the bringing in his favorite musician, James Forester (Johnny Flynn) to perform bedside. After bonding over her brother, Franny and James fall for each other.

Song One is Barker-Froyland’s directorial debut, and had potential to be a cute, indie romance, but instead plays out more like an indie soap opera. Hathaway and Flynn have the skills to play music, but the story is bloated with too many subplots and ridiculous concepts. The clunky dialogue and exchanges don’t help either. On a positive note, the footage of live music shown throughout the film are the most intriguing parts, and the music composed by Lewis and Johnathan Rice is quite good and worth a listen.