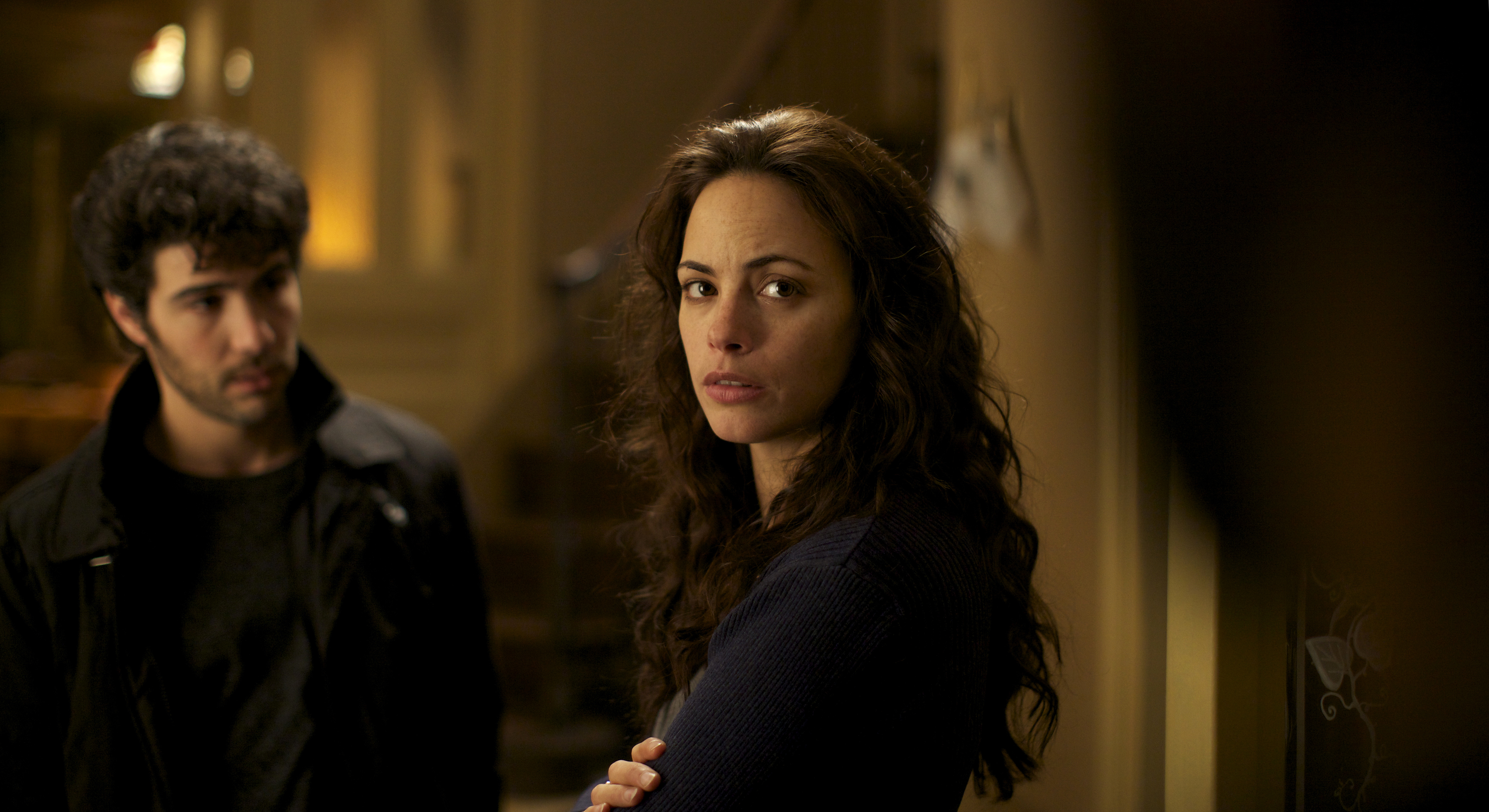 At the Movies: Here’s Why It’s ‘The Past’

2013 ended with France’s Blue is the Warmest Color and Italy’s The Great Beauty as the most acclaimed and popular foreign films of the year. But the year began with Iranian filmmaker Asghar Farhadi’s follow-up to his universal hit A Separation (2011) called The Past, as the most anticipated. The movie succeeded throughout the festival circuit last year, but by the time award nominations were announced, The Past seemed forgotten.

The film opens with Marie-Anne (Bérénice Bejo) picking up her soon to be ex-husband Ahmad (Ali Mosaffa) from a Paris airport after a long visit back to his homeland in Iran. Ahmad plans to stay in town only to quickly sign the divorce papers, but soon discovers Marie has some newly grown issues involving her current boyfriend Samir (Tahar Rahim) and her teen daughter Lucie (Pauline Burlet).

Bejo won Best Actress at the Cannes Film Festival last summer and it’s no surprise as she delivers the best performance in the film. Rahim and Mosaffa are fine as the two men connected to Marie’s life and Elyes Aguis as Samir’s young son delivers an impressive effort as well. Farhadi knows how to deal with family problems on screen, as was proven with A Separation, but The Past suffers an underwhelming third act that seems more fitting for network TV and loses its focus by the end. Because of this, the feature would best be appreciated by mainly fans of the cast or Farhadi.