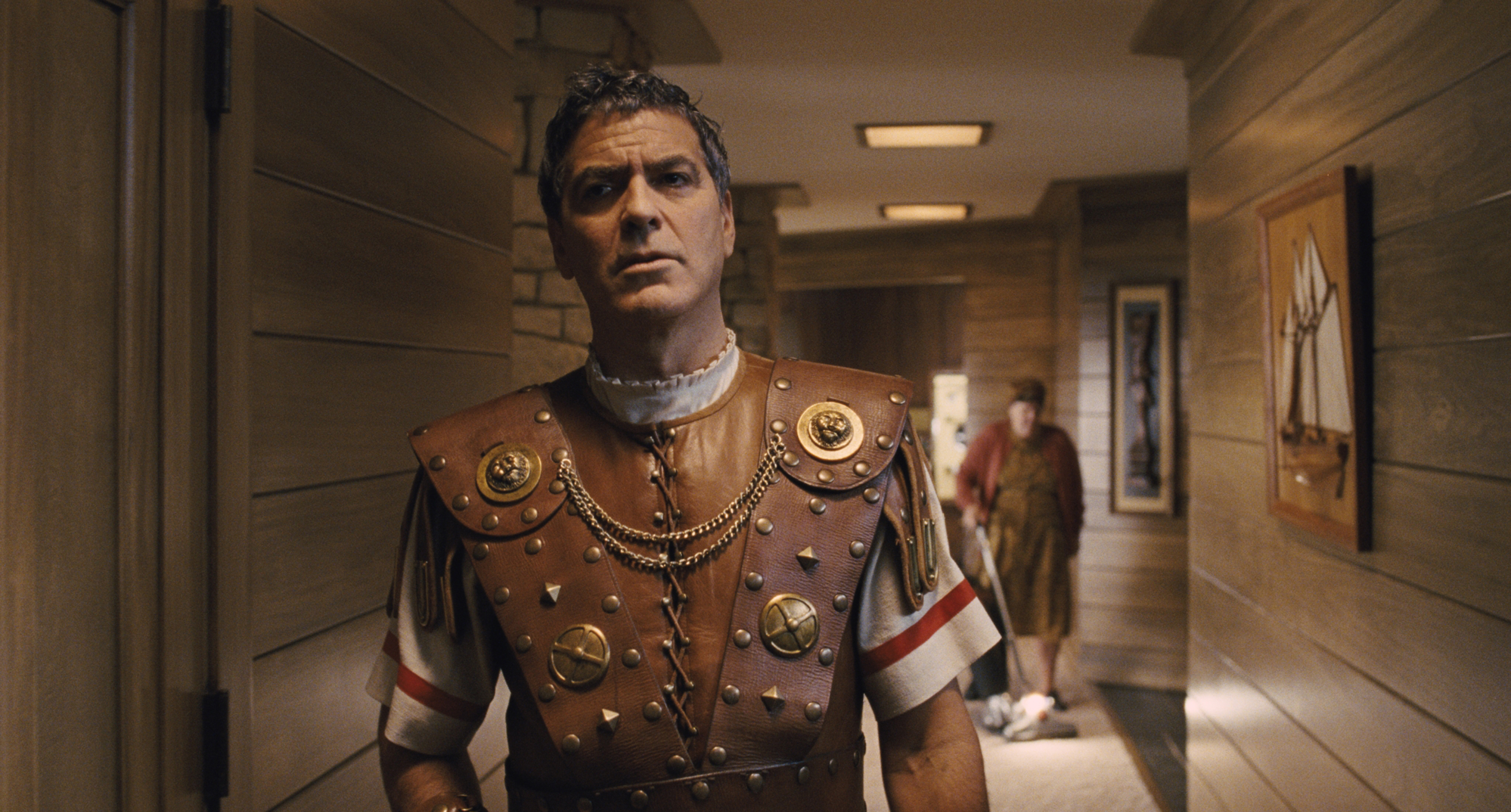 At the Movies: ‘Hail, Caesar!’ Lingers in Disappointment

After Jay Roach gave us his dramatic biopic on the blacklisted era of 1950s Hollywood in Trumbo last November, Joel and Ethan Coen have released their own take on the time period with the satirical Hail, Caesar! Those who are fans, or at least familiar with the brothers’ unique and distinctive style, will know that their movies are in the “love it or hate it” category.

In 1951 Hollywood, we follow Capital Pictures studio head Eddie Mannix (Josh Brolin) around town for a day. As the day’s events transpire, his big movie star Baird Whitlock (George Clooney) is drugged and kidnapped by a secret group of blacklisted communist screenwriters, while new cowboy star Hobie Doyle (Alden Ehrenreich) is getting a public image makeover by being cast in a sophisticated romantic comedy by director Laurence Laurentz (Ralph Fiennes).

There are a lot of moments that work, such as Channing Tatum’s dance scene, a wise-cracking Esther Williams-esque Scarlett Johansson and especially Ehrenreich’s whole story arc—he’s impressively the best part of the film with his spot-on John Wayne mimic. But what really holds back the success of Hail, Caesar! is the lack of subtlety and self-awareness it could have advanced from. The film has a cynical and harsh feel that is almost jarring. The filmmakers want to make fun of the business side of Hollywood but come off as more hypocritical in the end. Hardcore Coen Bros. fans might get a kick out of the picture, but movie fans who want to see a good comedy about the golden age of Hollywood may want to stick with Singin’ in the Rain.