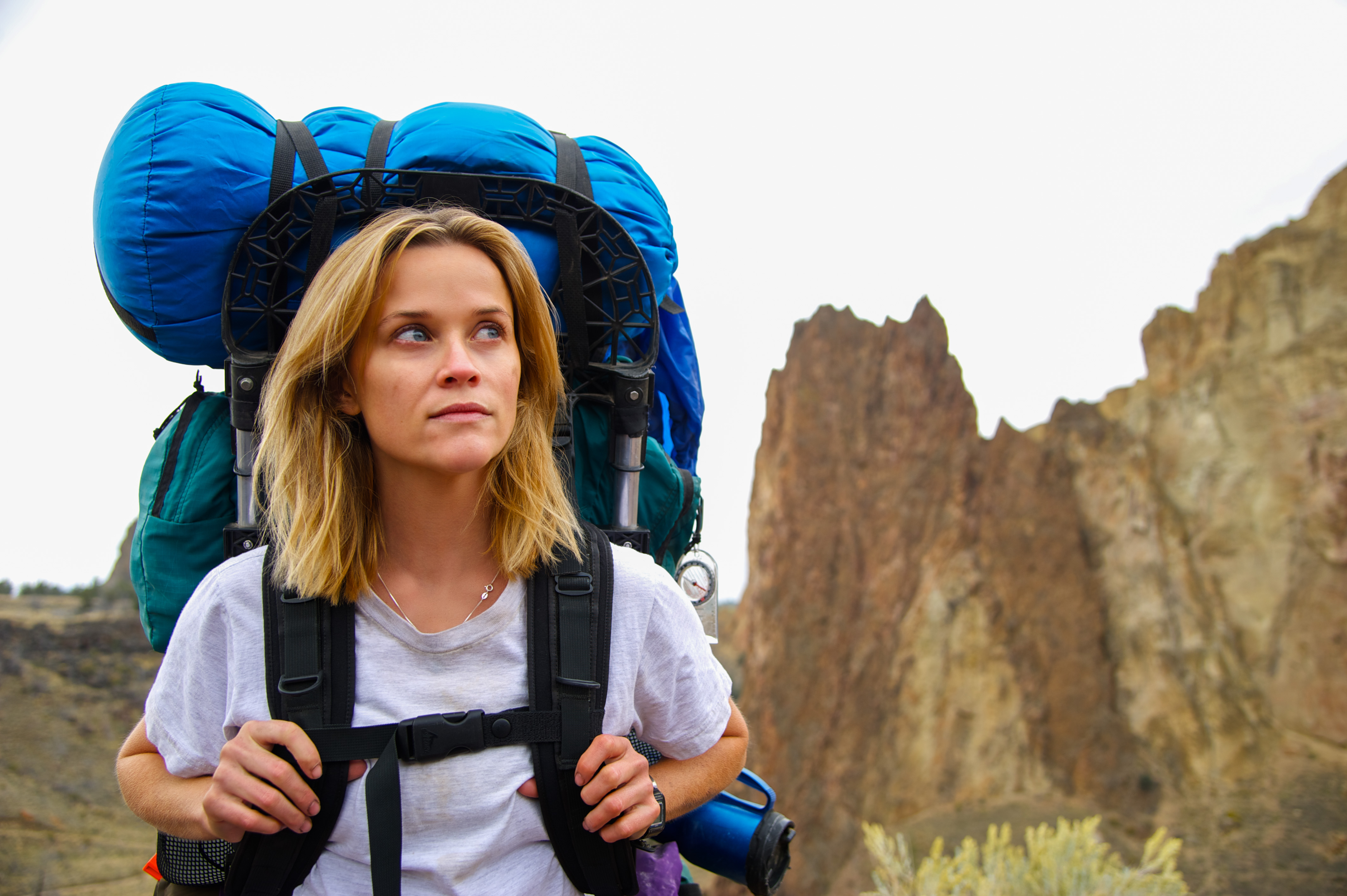 At the Movies: Go ‘Wild’ with Reese

After the global acclaim and awards for Sean Penn’s Into the Wild (2007) and Danny Boyle’s 127 Hours (2010), it was only a matter of time before the female perspective of the wilderness would occur. The actress up to the challenge became Reese Witherspoon in Jean-Marc Vallée’s Wild.

Based on Cheryl Strayed’s memoir of her cross country hike in 1995, the film is a big return to and reminder of Witherspoon’s gutsy, indie roots before becoming America’s sweetheart.

After Cheryl (Witherspoon) and her husband Paul (Thomas Sadoski) divorce, she makes the crazy decision to hike the Pacific Coast Trail all by herself. Realizing she still hasn’t recovered from her mother’s (Laura Dern) death or her years as a drug addict, Cheryl thinks she needs to completely breakaway to move on. Along the way we see her struggle and fight along the desert and woods, and recount her life thus far.

Fresh off of Dallas Buyers Club, Vallée chooses another biopic to direct Witherspoon. With copious amounts of foul language, sex, drug use and emotional and physical pain, Wild is the most ambitious project of the Oscar winning star since American Psycho 14 years earlier.

Dern and Hoffmann are good as Cheryl’s life support, while Vallée succeeds in penning, what could be Witherspoon’s second Oscar nominated performance.

Behind Laggies and Gone Girl, Wild is one of the greatest female lead films of 2014.