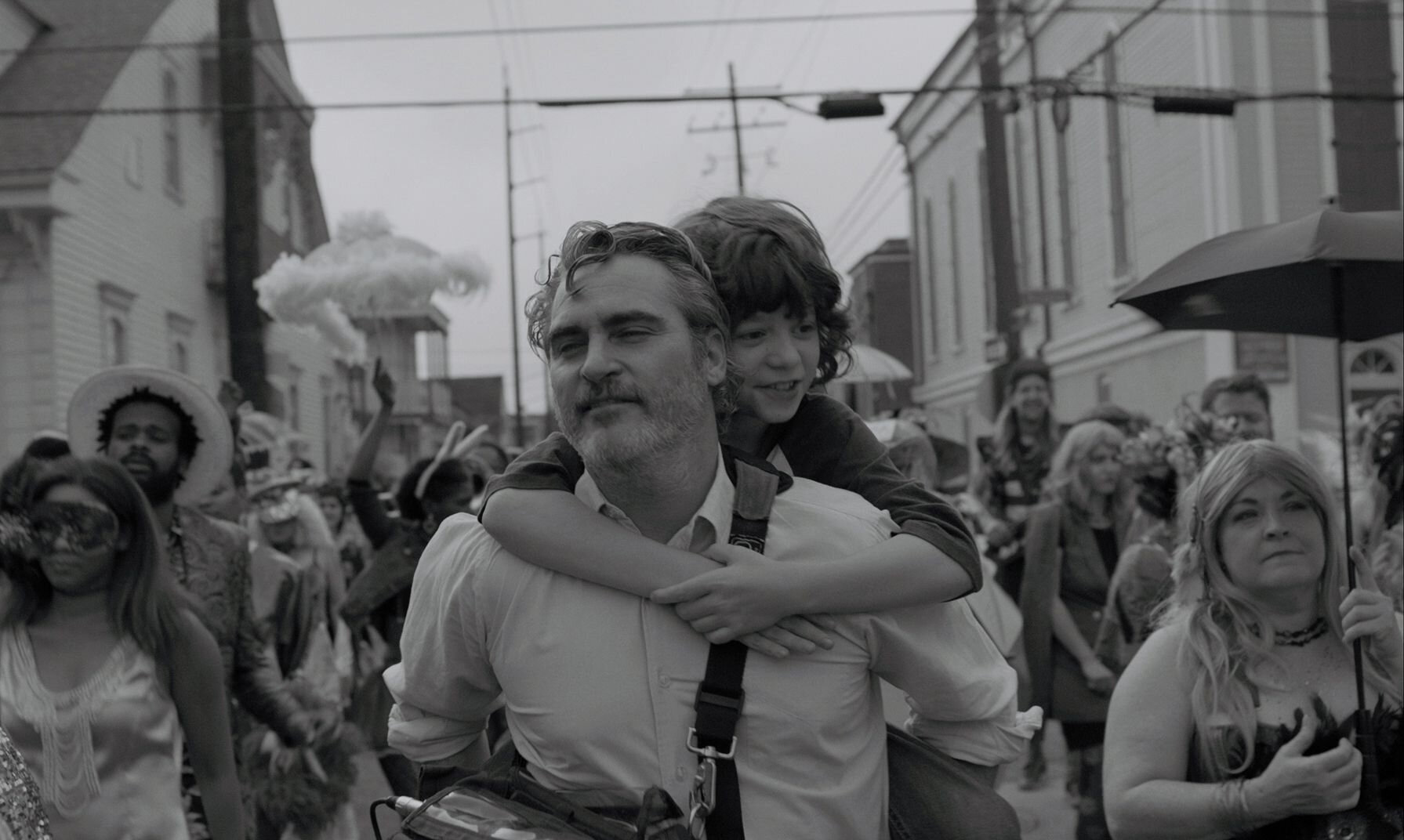 At the Movies: ‘C’mon, C’mon’ Has a Unique Charm for This Winter

A decade ago, I never would have bet on the acclaimed, under-the-radar actor Joaquin Phoenix legitimately settling down as a family man, both on camera and off. But he’s done just that with real-life fiancée Rooney Mara and their baby son. And on screen, he does so in Mike Mills’ latest critical darling C’mon, C’mon.

Following in the same vein as his previous hits, Beginners (2011) and 20th Century Women (2016), Mills reminds us that he is at his best when he finds the quaint and endearing aspects of dysfunctional families.

Set in the present day, Johnny (Phoenix) is an audio producer traveling through every major city in the U.S. to record documentary comments from real-life teens on their thoughts of everyday life and how they see the future.

Back home in Los Angeles, his younger sister, Viv (Gaby Hoffmann), lives a hectic schedule of working—aiding her on-again/off-again lover, Paul (Scoot McNairy), who is unpredictably manic and paranoid up north; and raising their eccentric 9-year-old son, Jesse (Woody Norman).

To help ease Viv’s load, Johnny offers to watch over Jesse for three weeks while he works on the East Coast as she tries to convince Paul to get professional help.

Despite the R rating (which is only for two brief instances of foul language), C’mon, C’mon might be the best family film of 2021. Like Kenneth Branagh’s own family piece Belfast, Mills’ movie is shot in black and white, but with a more introspective quality.

Phoenix and Norman have a natural, candid chemistry that flows between them in scenes, which makes you feel like a fly on the wall. Norman successfully comes across as a legitimately precocious, yet adorable, kid; and Phoenix is his usual stellar self on film.

The film has some striking cinematography from Robbie Ryan and a lovely, retro soundtrack by Aaron and Bryce Dessner. Phoenix’s and Hoffmann’s performances as brother and sister make it one of the best sibling castings in recent memory. Altogether, C’mon, C’mon is one movie to catch this month.