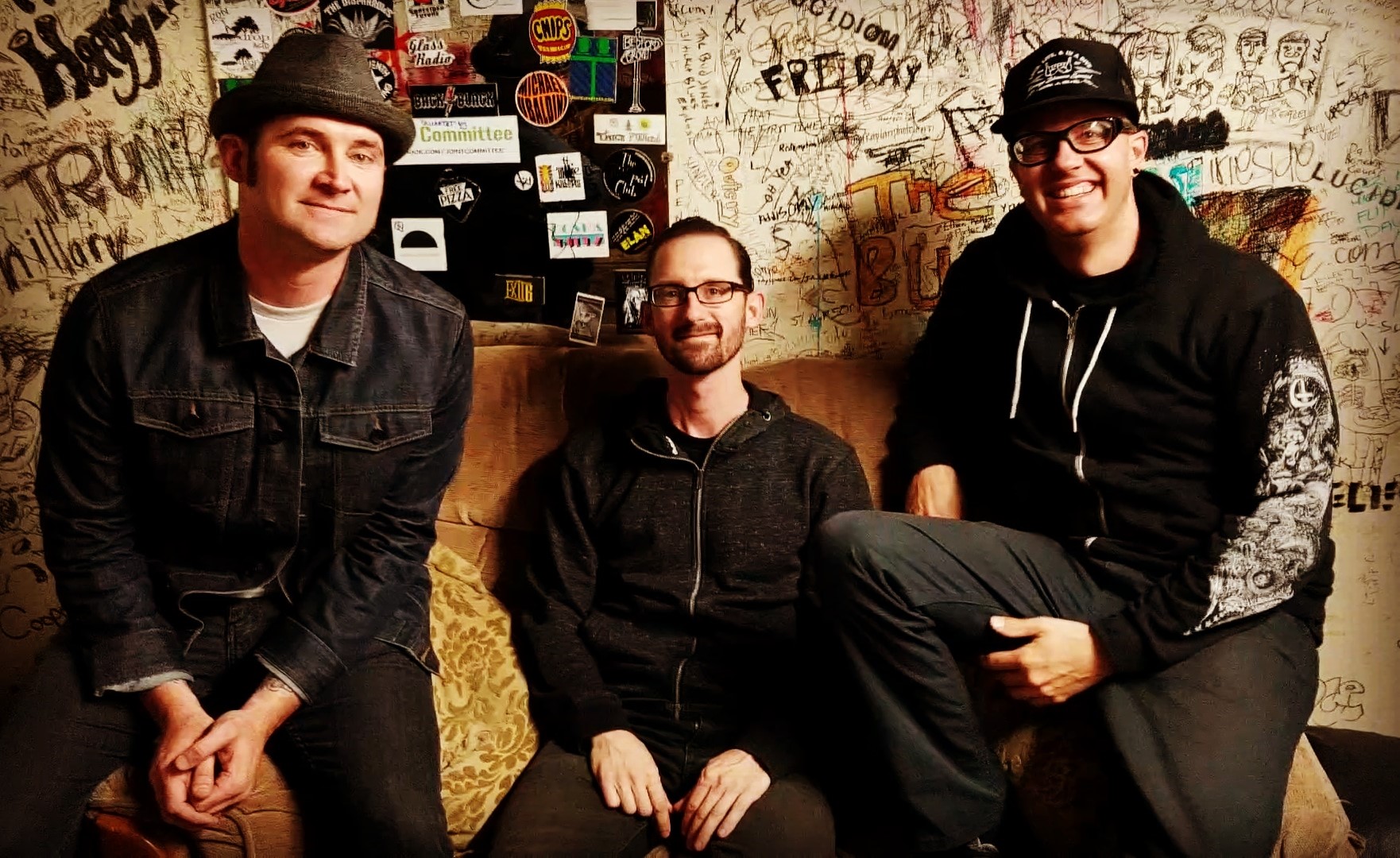 Editor’s Note: Dana Point Times will be spotlighting artists based in Dana Point or whose work is featured in the community. If you are an artist (musician, painter, sculptor, etc.) whose creativity contributes to the Dana Point community, or if you know of a candidate, contact Lillian Boyd at lboyd@picketfencemedia.com

The rock band Orange Blossom Special is made up of brothers Anton Hoetker and Alan Hoetker as well as Devin Lebsack. Anton handles vocals and guitar; Alan, vocals and bass. Devin is the drummer. The band takes inspiration from bands such as Lynyrd Skynyrd and AC/DC. Orange Blossom Special will be performing at Sabroso Craft Beer, Taco & Music Festival on Sunday, April 7.

Dana Point Times spoke with Anton in advance of the festival:

What are some misconceptions about being in a band?

It’s a lot of work, but it’s also a lot of fun. And then there’s touring and being gone for months at a time. One tour was eight months long, but it wasn’t completely consecutive; we did two months at a time. We signed up for it, we knew what we were getting into, but it’s a lot of fun. We get to see friends and family across the country. We get to meet more fans and make new friends and connections. It really helps us grow, and we learn a lot about each other. One thing people don’t see is we’re all piled into a van or a bus, and we’re all on top of each other.

What’s the biggest difference from the beginning of the band to now?

We learned how to play better, and our song writing is a lot better. When we started, the attitude was ‘go nuts and have fun’—more punk rock-based on what we grew up on, and over time it’s mellowed more into a genre-bending rock. We’ve become friends with lot of other bands, and they’ve helped us with what to do and not to do. A lot of trial by fire.

How has social media affected the band?

It’s had a good reach. Anyone across the world can punch in a web address or name, see the band, and have access to the music. But also, some people are more comfortable staying at home and streaming a show; it’s a lot different than actually being there. Might be more comfortable and less sweaty

How do you define success?

We had a separate phone and phone number for the band and thought it would be cool to put that phone number on our CDs. After a show in Detroit, a girl called and said she was super stoked on our music but was struggling with personal stuff. She was a mess, but we answered, and she was able to stick through. We’re successful in my book if we can come through with our music and help someone.

Orange Blossom Special’s music is available on Facebook and Spotify.