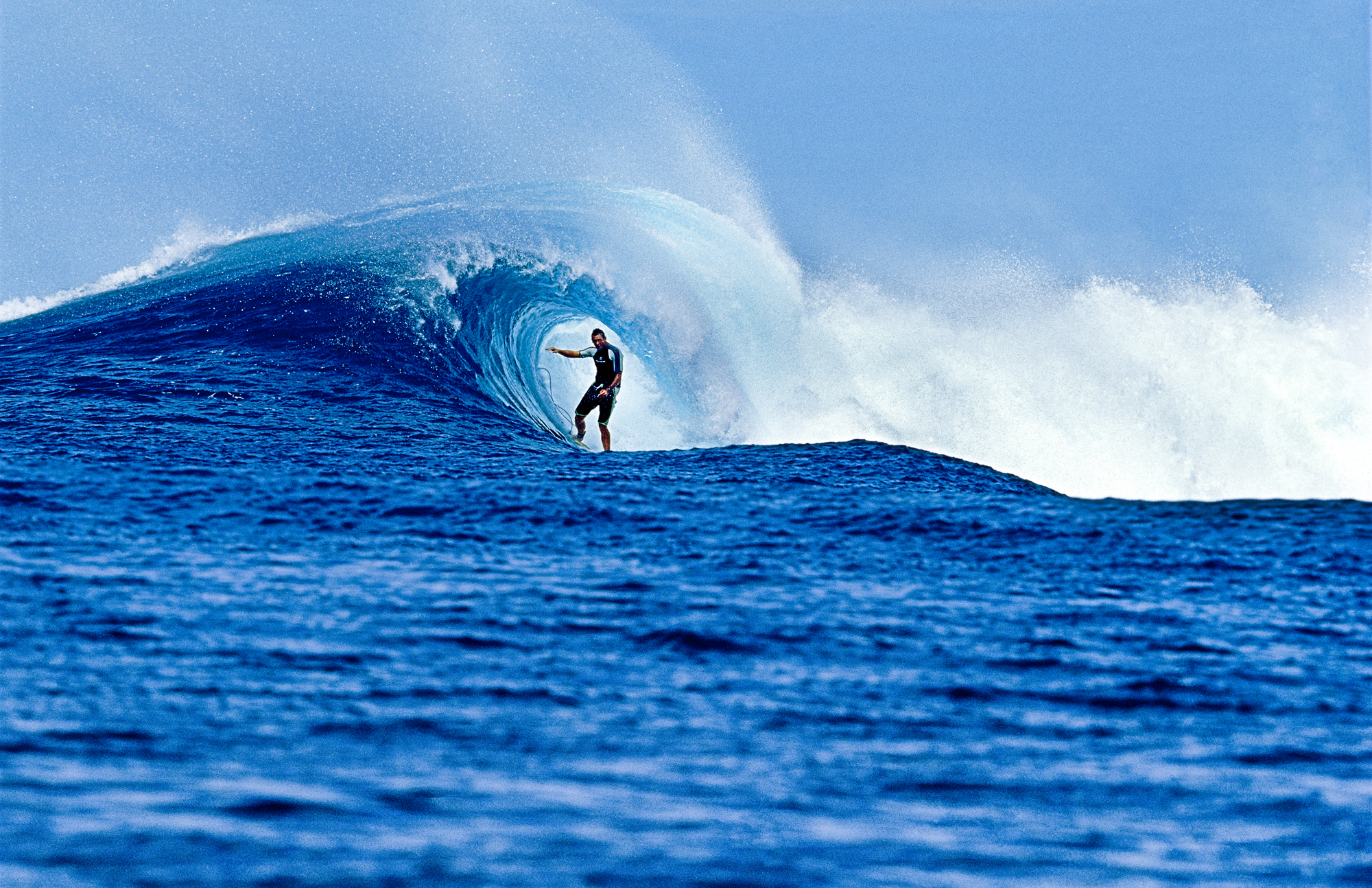 Anybody can take a picture. If you’ve got a smartphone in your pocket, you can fire away until your hard drive’s full. But to compose and make photographs that tell a story, convey emotion and capture the essence of a person or place, that’s art.

For over half of a century, Art Brewer has been making photographs that have moved the surf world. One of the first photographers to shoot for SURFER Magazine back in the ‘60s, he grew up in Laguna Beach capturing surfing’s early golden era. He spent time in Yosemite studying with Ansel Adams and has traversed the planet with all the best surfers in tow. He’s been published everywhere and satisfied big-time corporate clients. Now, he’s paying it all forward.

In recent years, Brewer, along with co-collaborators JP Van Swae and Joanna Miriam Valente, have teamed up with the School of Visual Arts in New York City to offer workshops in the art of surf photography.

“I had to figure so much of it out on my own when I was young, when this opportunity came up I saw it as a great chance to share everything I’ve learned over the years and help those aspiring photographers not just take better photos, but also how to manage the other aspects of the profession,” said Brewer from his Dana Point studio.

Some years back, Brewer was in New York giving a presentation in a space right next to Carnegie Hall. A few months later, he received a phone call from Malcolm Lightner at the School of Visual Arts inquiring if he’d be interested in putting a workshop together. Brewer then reached out to Van Swae and Miriam Valente, who also live in Dana Point and have spent considerable time working and training under him. Collectively, they hosted their first workshop in Puerto Rico. It was a success, and in subsequent years they’ve landed in Bali, Indonesia and Nicaragua.

“This year we’re going to Salina Cruz in Mexico,” Brewer said. “We try to go to locations that provide great waves, but are also rich in culture and have a lot of other aspects that make for interesting subject matter. We also team up with surf talent that can provide the photographers with the surf action. Whether it’s shooting water or from land or pulled back lineups or whatever, we try and provide a lot of eye candy to encourage creativity.”

Home to some of North America’s best sand-bottom right points, Punta Conejo Surf Camp will play host to the week-long workshop from Aug.12-17. While a lot of the inspiration behind the curriculum is inspired by surf, it’s not strictly for aspiring surf photographers.

“One of the things that was really important to me when we were putting this together was to make sure that our students left with a comprehensive understanding of the photography business,” Brewer said. “We go over trademarking images and how to protect your rights as a photographer. We talk about the importance of making connections and how all of that works in relation to getting your images used in magazines or commercial projects.
“JP and Joana both bring a lot of experience and expertise to the table and together we’re able to make this a really all-encompassing week of study and work,” Brewer continued. “In some instances, we have students from around the world coming back for multiple workshops because we’re able to provide them with all of this important information that isn’t readily available and they don’t teach you in school.”

While it’s still three months away, Brewer’s workshop fills up quick. There are still a handful of spaces left in the five-day course, but he cautions that anybody who’s interested in getting involved do so sooner rather than later.

“The tuition covers the workshop, a stay at Punta Conejo, meals, guides and all that stuff. We make sure all of the details are ironed out before we go so we can make sure everything goes smoothly when we’re there and we can really focus our time and energy on getting work done,” says Brewer.

We’re living in an image-based world and for those that are keen to make the most of that fact and still keep their feet in the sand, a sprint down to Salina Cruz with Brewer and company could well be worth the time and expense.

More information is available at www.destinations.sva.edu/actionsurfphoto/.