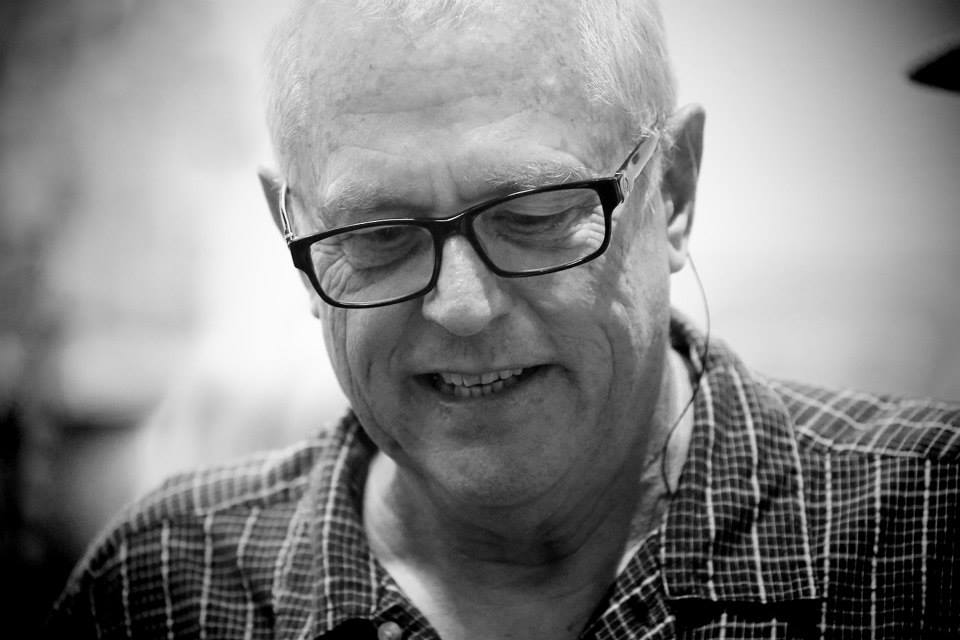 If surfing ever had a rock star, it was Bunker Spreckels. Born into L.A.’s upper crust, stepson of Clark Gable, heir to the Spreckels Sugar fortune, he had it all. Like Jimi Hendrix, Jim Morrison and Janis Joplin, Spreckels died young when he was only 27 years old, but unlike the stage, surfing was his vehicle of choice.

Since his passing in 1977, Spreckels’ story was largely lost to the sands of time, but a new documentary, aptly titled Bunker77, unearths a radical tale of one of surfing’s most eccentric characters. A linchpin in the telling of Spreckels’ tale is Dana Point’s Art Brewer. A legend in the field of surf photography, Brewer first came to know Spreckels while the two were on the North Shore of Oahu in 1969.

“The whole thing started in ’69,” said Brewer. “That was when I met Bunker for the first time and shot a roll of film of him on and around the beach at Pipeline. He was 19 when I met him, and I was 18.”

Several years later, again on the North Shore of Oahu, they reconnected.

“I ran into him again at the end of ’73 and into ’74,” continued Brewer. “He came by a friend’s house and asked me if I wanted to surf and shoot a few photos. So we went and rode some waves at Rocky Right’s.”

“Bunker asks me, ‘You ever thought of going to South Africa?’ And I said, ‘Yeah, I always thought of it, but have never had the opportunity or the money.’

“Then about three months later I get a phone call from him asking me if I had a passport. I told him I did, and he said, ‘Well, grab it and meet me in Town [Honolulu].’”

At the PanAm office in Honolulu, Spreckels purchased round-trip airline tickets to South Africa for himself, his girlfriend, Ellie, and Brewer, who was tasked with photographing whatever kind of madness happened to ensue. The crew set off in the spring of ’74.

“Landing in London, Bunker knew that Steve Miller and his band was over there,” remembered Brewer. “Steve was a friend of his from L.A., and Pink Floyd was playing with him out in the countryside at this music festival. So we took a limo out there and visited with Steve as he was doing his sound check. The guys from Pink Floyd were hanging around. It was a good start to the trip, but also a good indication that things might get weird.”

And things certainly did get weird. After a turbulent stint in Durban, that included being chased by an angry mob and shooting out stop lights, they headed to Jeffreys Bay, which at the time was a tiny surf outpost in the middle of nowhere. After nearly two months of perfect point waves and crazy parties, Brewer reached wits end. After one particularly fiery argument, Spreckels pulled a 25-caliber handgun on Brewer.

“Then Tony van den Heuvel [a South African surfing icon] tackles me just as a bullet flies over my head and ricochet’s off the wall behind me. That was it. He disappeared, and I didn’t see him for a week. He eventually came back, apologized and told me it was a misunderstanding.”

Spreckels, Ellie and Brewer eventually made it back to L.A. in one piece and quickly went their separate ways. Spreckels died in ’77 as a result of a drug overdose. His story was more or less forgotten about until Brewer and writer C.R. Stecyk III published the now sold-out book Bunker Spreckels. Surfing’s Divine Prince of Decadence in 2007. Following the success of the book, Brewer and Stecyk unearthed old audio interviews and Super 8 footage of Spreckels from the trip to South Africa. The new documentary film is comprised largely of this “lost” footage that’s been quietly tucked away in Brewer’s studio in Dana Point for nearly 40 years.

“All he wanted me to do was to come along and take pictures,” said Brewer. “I wasn’t being paid, I was just going along to take pictures. There really wasn’t anything specific about it, it was a funny little show.”

Grom of the Week: Xander Fanning