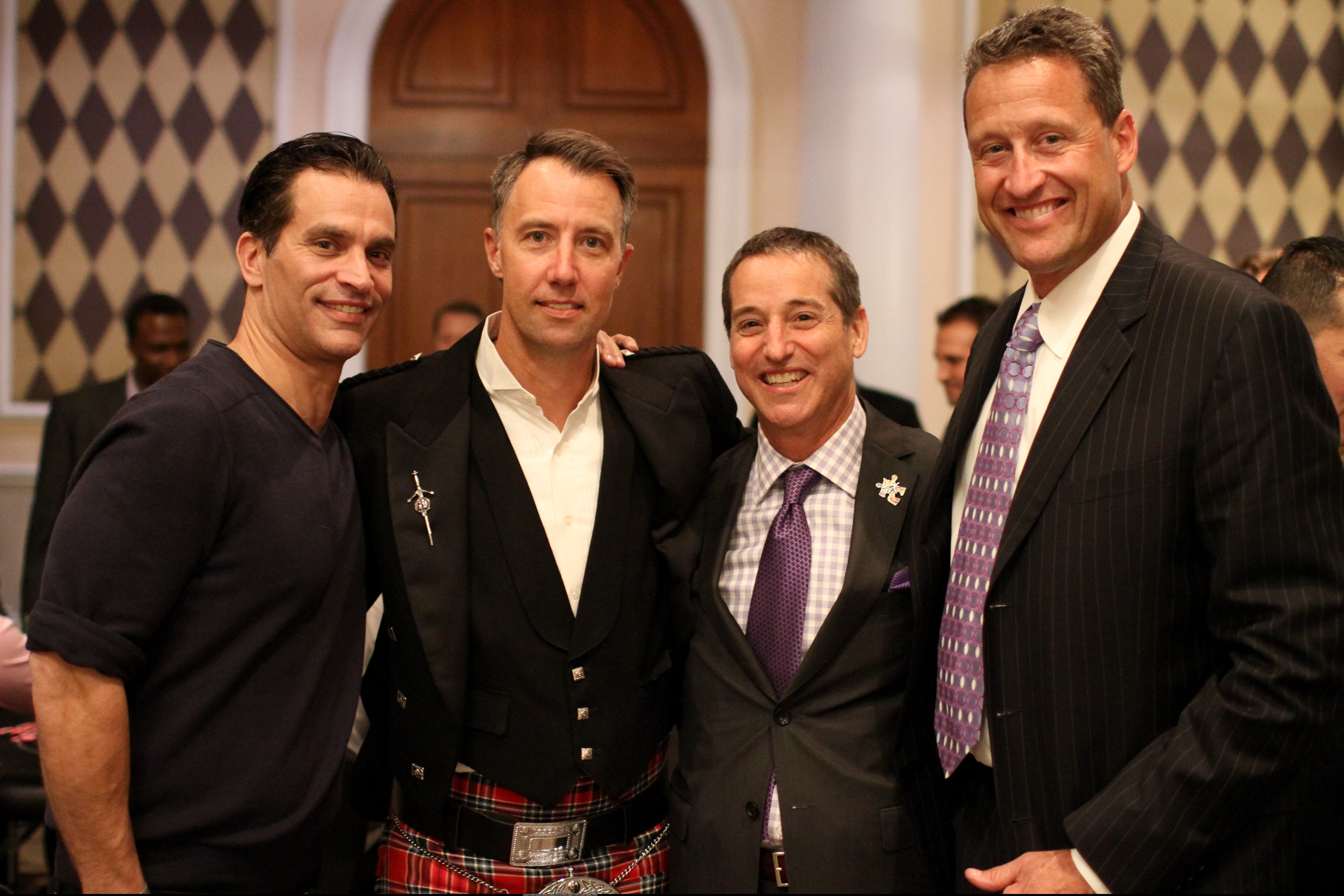 Ante up for Autism to Raise funds for TACA

The 10th annual Ante Up for Autism is set for Nov. 12 with funds raised at the annual event to benefit Talk About Curing Autism (TACA), which helps families deal with autism.

San Clemente’s Pat and Stephanie McIlvain, who started the event to benefit TACA, said the group looks to help families by providing as many resources as possible for families with autistic loved ones. Events like Ante Up for Autism help achieve that goal.

The McIlvain’s have been a part of the organization for 15 years after their son was diagnosed with autism.

“We were just parents looking for answers,” said Pat, a current TACA board member. “They helped us out a lot; they gave us the right steps.”

Proceeds from the event go to developing programs that connect families and professionals, while expanding the organization’s services.

“We’ve expanded the event; originally, it just started off as a casino night,” Stephanie said. “This is our third year with the gala. People can sit down and have dinner, and then there’s a poker tournament.”

Along with the casino games, there will be a live auction (also available online) and a silent auction. Items up for bid include trips, handbags, jewelry and more.

The couple believes the event is important for the community regardless if autism affects every person who attends.

“Autism is an epidemic,” Pat said. “It’s the least funded, and it affects one in 68 children. I think it’s something that needs to be addressed now.”

One Orange County family that has been on the receiving end of the organizations’ benefits says that without TACA, they would not be where they are today.

Eric and Jaya Kreidler’s youngest son was diagnosed with autism when he was 23 months old. Since finding out about TACA, they’ve been using resources the organization provides, while meeting other families going through the same things they are.

“One of the biggest things is that autism can be very isolating,” Jaya said. “People don’t understand. Finding TACA proves you’re not alone. There are a lot of parents like you, they understand what you’re going through, and they’re supportive. It’s amazing knowing you’re not alone.”

Jaya said recently they took their son to a Halloween party, and he was sociable and told them he “had the best Halloween ever.”

“He’s come a long way,” Jaya said. “I couldn’t tell you where we would be without TACA.”

The event will be held at Monarch Beach Resort on Saturday, Nov. 12 at 6 p.m. For more information and to purchase tickets, visit www.anteupforautism.com.