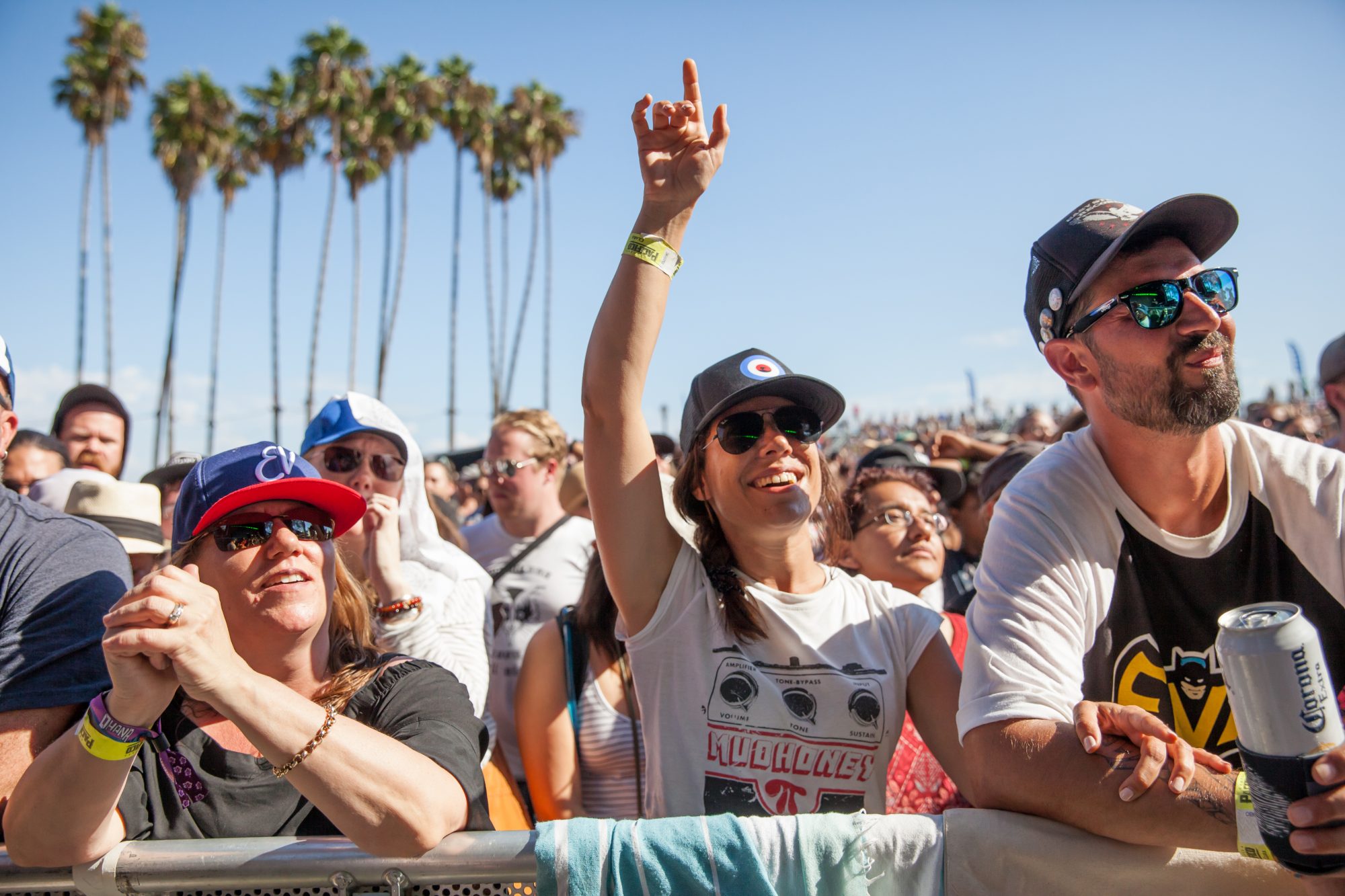 As popularity grows for the Ohana Festival, the annual weekend event at Doheny State Park this September is set to return for a second set of performances known as Ohana Encore.

Eddie Vedder, the festival’s founder and lead singer of Pearl Jam, will return once again to headline, along with music icons The Black Keys, Alanis Morissette, The Roots and Haim.

The encore weekend will take place on Oct. 8-9, at the state park following the initial festivities slated for Sept. 30 through Oct 2, which already include a star-studded set.

After last year’s festival, Variety wrote, “Not only did Ohana roar back to life with two headlining sets by Vedder and another by Pearl Jam, it actually grew into a second ‘encore’ weekend headlined by Pearl Jam, setting the stage for further expansion in the future.”

Vedder and Morissette will kick off the first night, along with The Roots, Julieta Venegas, The Front Bottoms, Amos Lee and Marcus King, among others.

On the second night, the lineup will include Rainbow Kitten Surprise, Afghan Whigs, Amyl and The Sniffers, Iceage and others ahead of the headlining acts Haim and The Black Keys.

“Beyond Ohana continuing its expansion, it is defining its future with its diverse and inclusive lineups,” an Ohana Festival statement said.

A portion of the proceeds will go toward the San Onofre Parks Foundation and the Doheny State Beach Foundation, among other charities.

Ticketing and other information can be found at ohanafest.com.