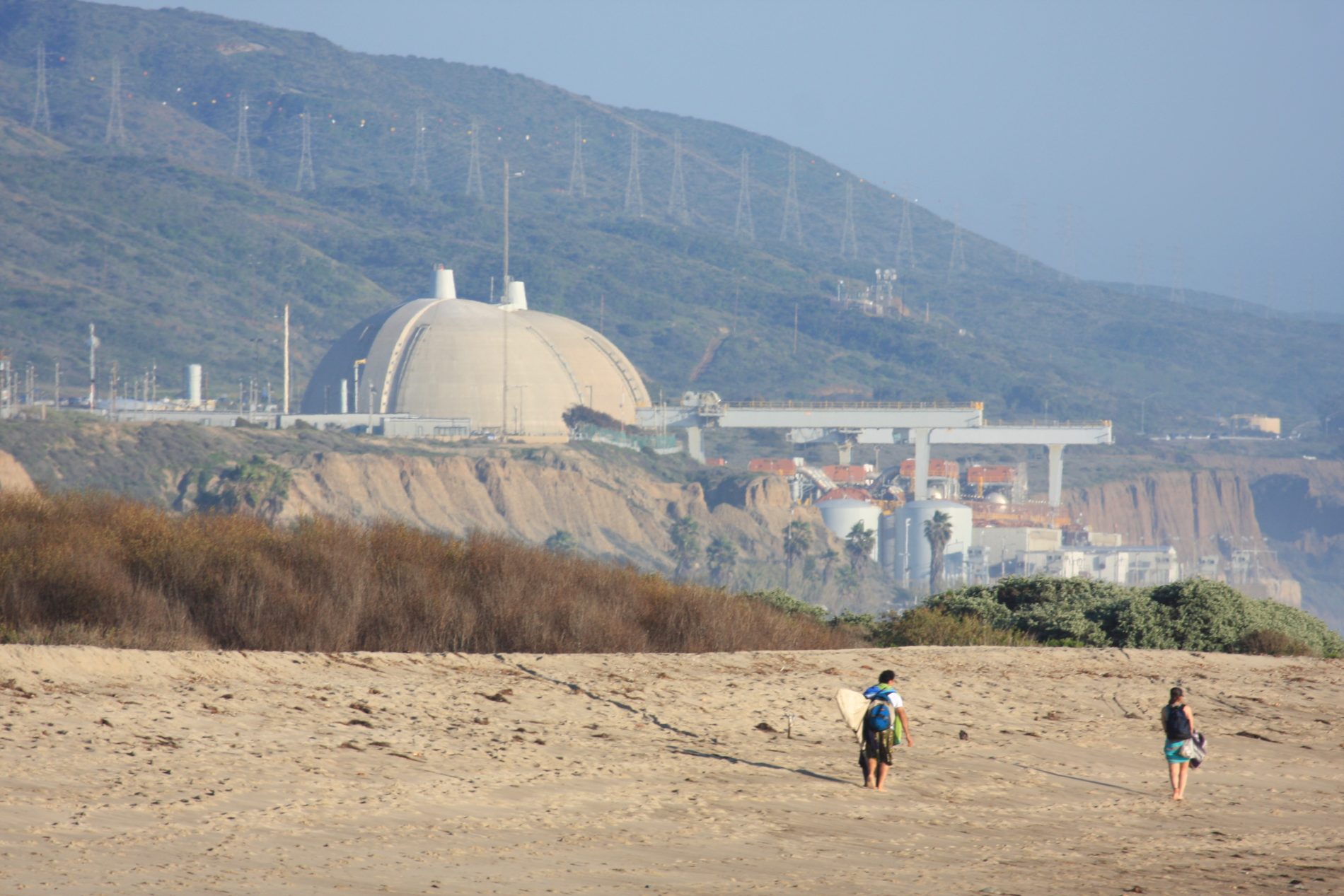 Analysis: What to Do with the Waste?

Calling all surfers! If you think littering cigarette butts is a sin and saving Trestles was a war well waged, it’s time to step up your game.

There are currently 3.6 million pounds of nuclear waste languishing in temporary storage not far from where the turf meets the surf at San O. An estimated 8 million people live within a 50-mile radius of the shuttered power plant. Add a couple of earthquake fault lines, the very real threat of a tsunami, one of the biggest military bases in the country, the most trafficked interstate on the West Coast, along with a litany of other variables and it doesn’t take a nuclear physicist to see how dangerous the current situation is.

“I believe almost any place would be better (to store nuclear waste),” said Rep. Darrell Issa after a tour of the SONGS plant in February. Keep in mind the Republican congressman has questioned scientists on global warming timelines, making his statement about the location of the SONGS waste all the more alarming.

Obviously, one doesn’t just send nuclear waste off to the dump. How and where to dispose of it remains a huge roadblock in the decommissioning of the plant, which is forecast to start sometime in 2018. There are currently a couple of ideas being floated.

Meanwhile, Issa’s introduced a bill in Congress that would grant permission to the Department of Energy to issue contracts to private companies to store nuclear waste at facilities across the country. It’s more of a “band aid” solution, and even Issa doesn’t think keeping the waste at San Onofre forever is the way to go, but when you hear rumors that “they’re going to bury it all on the beach,” this is the plan to which those rumors refer.

This is where all you surfer activists come in. On April 14, a hearing is scheduled regarding the possibility of rescinding the permit the California Coastal Commission previously issued to store the waste at San Onofre. In 2015, the Commission issued a 20-year permit that would allow the waste to be stored just 100 feet from shore.

Citing “compelling public interest,” Superior Court Judge Judith F. Hayes will hear arguments at San Diego’s Central Courthouse at 2 p.m. on April 14. If you care about the future of your community, it might be wise to call in sick at work or skip your afternoon surf session and attend.