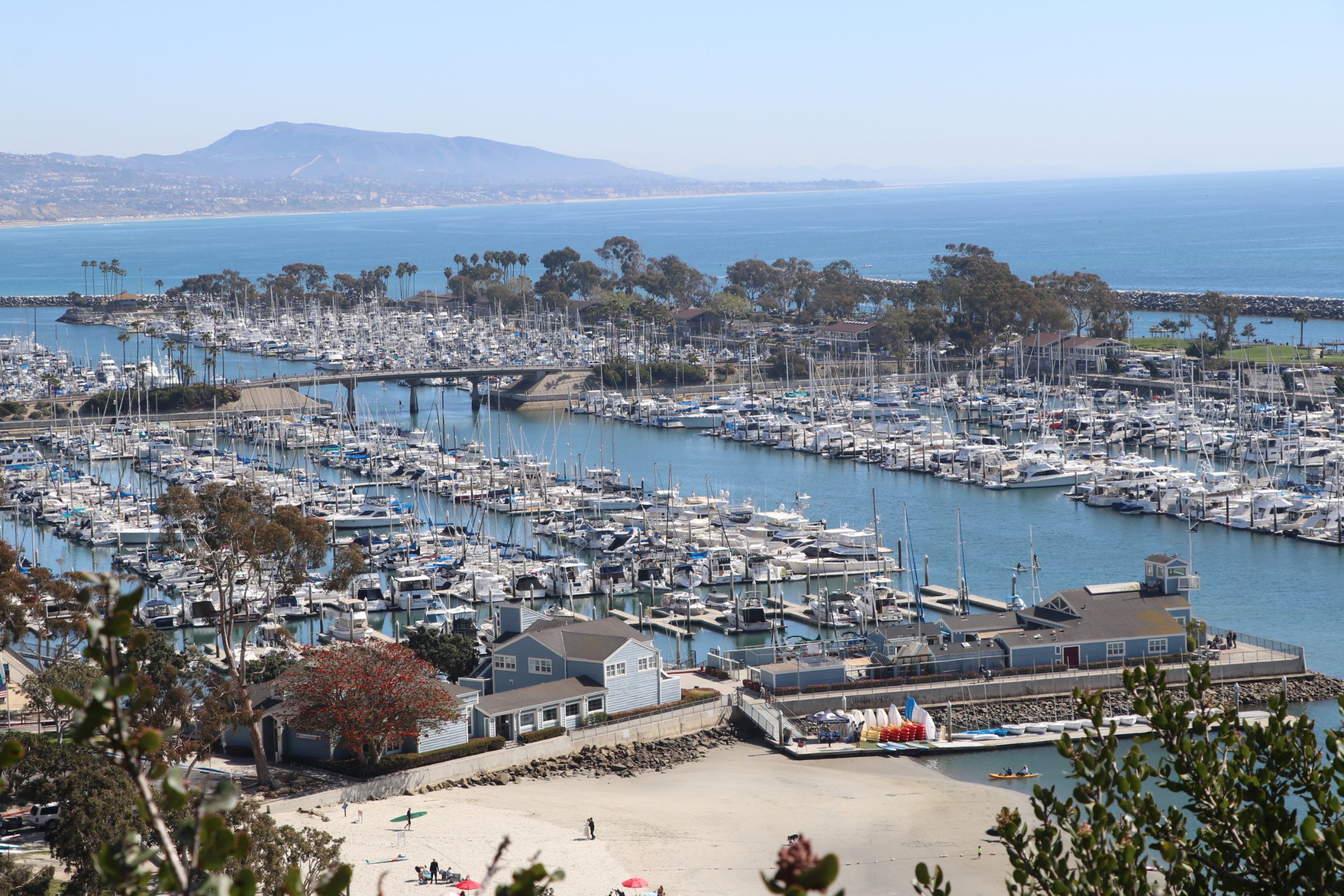 The Orange County Board of Supervisors last week voted unanimously to amend the Dana Point Harbor Partners’ lease related to harbor revitalization that will allow the company to separate plans for a hotel from its marina and commercial projects.

The lease previously linked the three projects together, requiring that all three components be in progress at the same time. However, the Dana Point Harbor Partners (DPHP) have already secured California Coastal Commission approval for the Marina Redevelopments and the Commercial Core.

The company is still awaiting approval for the hotel project while the other two are ready to start construction.

“The recent lease amendment granted to DPHP by the County allows for the financing of the revitalization to go forward on both the commercial core and the marina while the hotel entitlement is still to be processed through the appropriate governmental agencies,” Dana Point Harbor Partners wrote in a prepared statement.

During the March 8 meeting, Orange County Board Supervisor Lisa Bartlett spoke in support of the lease amendment, as it gives the Dana Point Harbor Partners more time and flexibility to work out the hotel component of the project without delaying construction on the other two components.

“The harbor revitalization project is something that’s very important and it’s something we’ve been working on for an extended period of time,” Bartlett said before touching on the county’s Public Private Partnership, or P3, with the company. “The approval of the lease amendments will assist the Dana Point Harbor Partners, our best in class P3 partners, in securing the best financing for the revitalization of Dana Point Harbor.”

During the meeting, two members of Save Our Slip (S.O.S.), a boater advocacy group, spoke out against the lease amendment.

“We’ve spent six months of exorbitant rates, exorbitant rate increases, with absolutely nothing being done in terms of remodels or rebuilding of anything in the harbor,” Wayne Addison, of S.O.S. said. “Granting any extension on timing for them to arrange for funding or whatever the rationale for the extension is, that means that the slip renters are going to continue to spend roughly $500,000 a month, per month, as a result of the increase, for whatever time it takes for them to start remodeling. It’s put an undue unnecessary hardship.”

George Hughes of S.O.S voiced his concern for granting the Dana Point Harbor Partners the lease amendment ahead of the class-action lawsuit boaters filed against the company and the County of Orange.

“It would be prudent for the custodians of the public trust to delay any further concessions to Dana Point harbor partners,” Hughes said.

A hearing is set for Friday, March 18, at the Orange County Superior Court at 1:30 p.m. to discuss a demurrer—which OC County Counsel Leon Page explained as a motion to dismiss—filed by the Dana Point Harbor Partners.