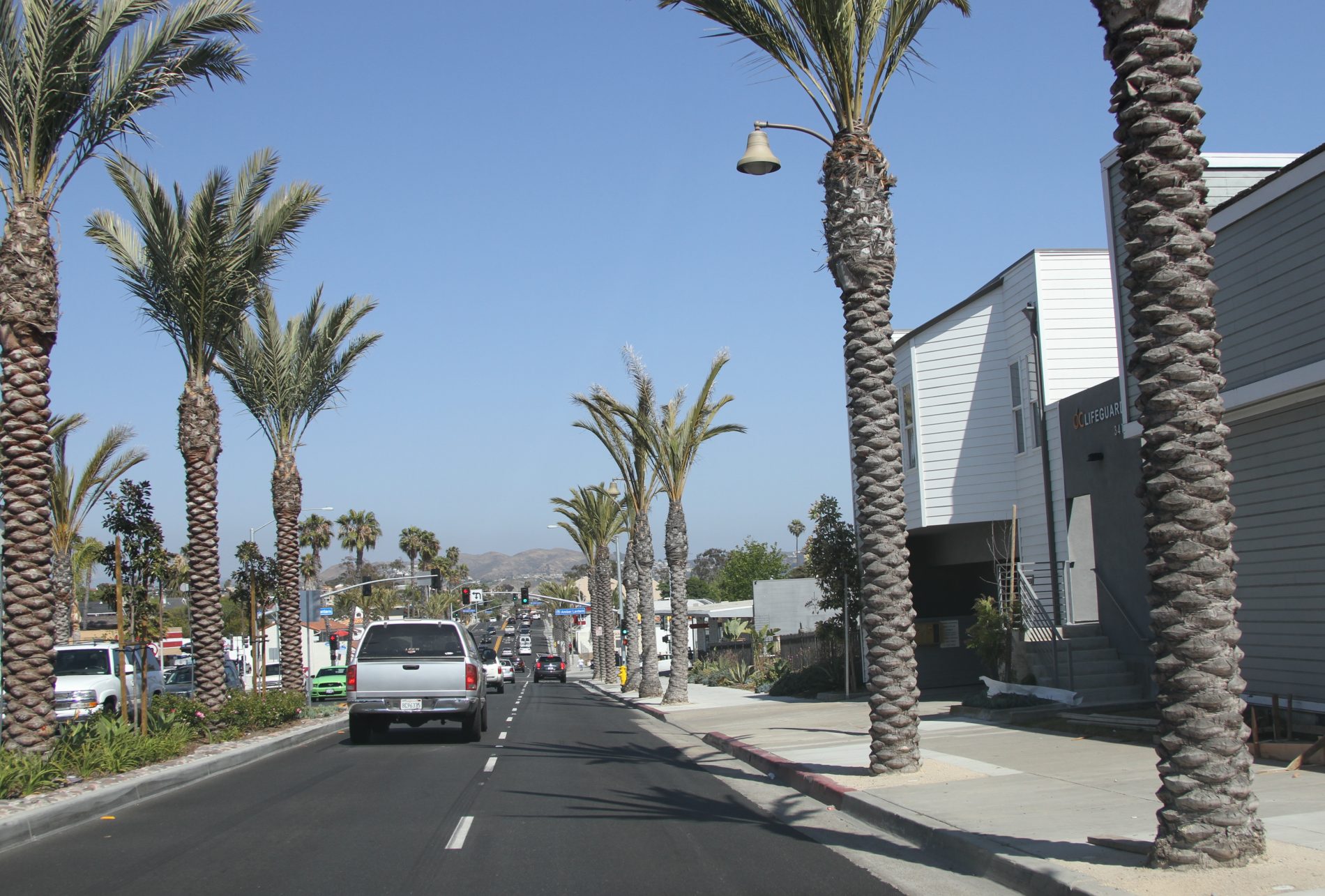 Traffic Improvement Subcommittee members recommended not to implement any additional preferential parking restrictions at this time due to the lack of want from residents during the Aug. 17 meeting.

Chula Vista Avenue was being considered to extend the restriction of parking due to incursion from the Dana Lights Development, as well as implementation of additional residential preferential parking district streets in Lantern Village.

“There was no testimony [at the meeting],” said Brad Fowler, director of public works. “No one showed up to say they wanted it.”

In the staff report, a map shows only a handful of residents were in favor of the parking district due to the results the city received from a survey.

“My takeaway is that there really isn’t much of commercial incursion today to want it,” Fowler said.

In July 2015, the City Council initiated a designation of a Residential Preferential Parking District in the Lantern Village to discourage commercial parking spilling over into the residential areas. The City Council approved the policy, and stated that the preferential parking could only be established when a majority of affected residents desired it.

In January 2016, residents were invited to a public meeting to discuss where commercial parking might be encroaching into the neighborhoods. The city then initiated a study as to where preferential parking restrictions may be needed, ultimately implementing a parking district on a portion of Blue Lantern. The city then expanded their scope and sought input from other neighborhoods in the area, asking residents to respond if they had interest in establishing a parking district.

Fowler said the city will continue to monitor the city to ensure there is adequate parking in the Lantern District.