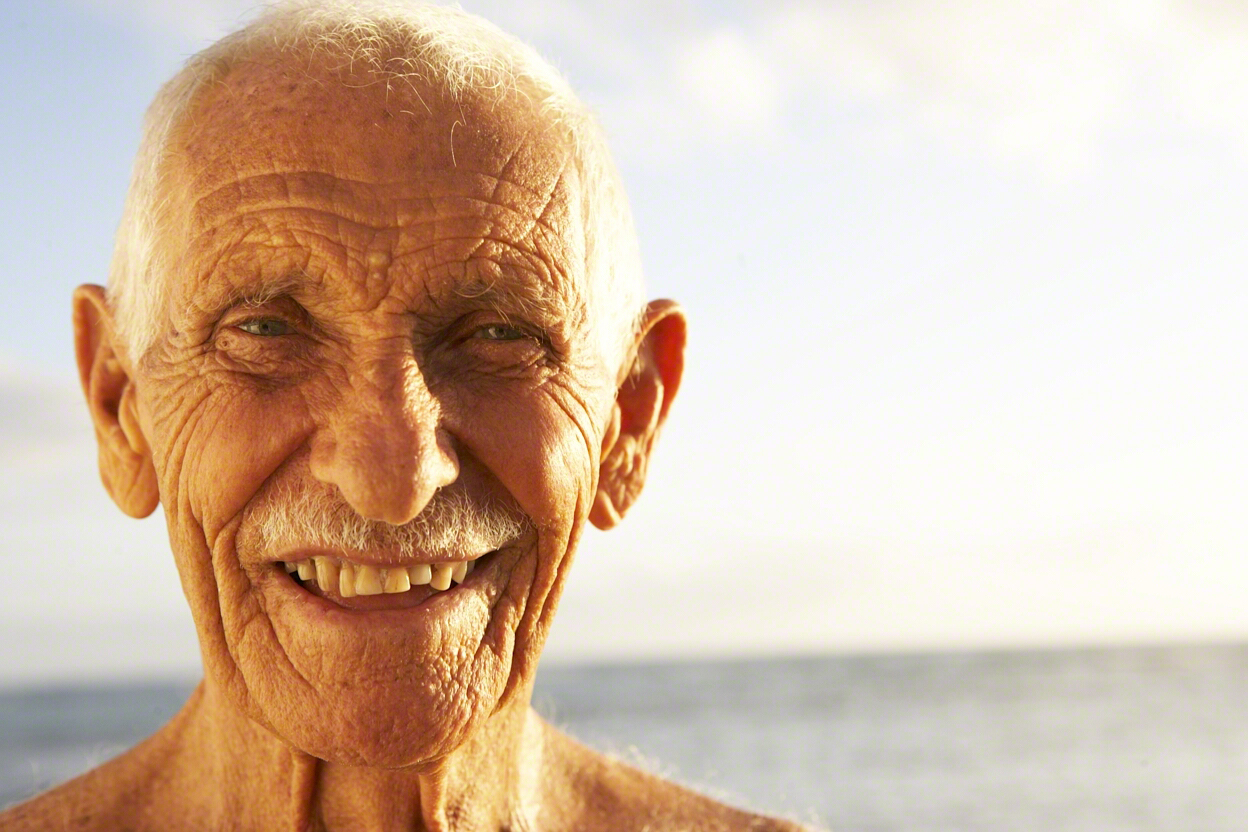 A Man for All Surf Seasons

Dorian ‘Doc’ Paskowitz: a maverick among surfing peers, a singular story in the surfing world

An icon of the surf culture has left us. Dorian “Doc” Paskowitz, a giant among the pioneers of modern 20th Century surfing died peacefully in his sleep at age 93.

Summarizing the man is a task not easily condensed. What can be definitively said about Doc is that he was an exceptionally unique individual in the surfing world. Maybe even the whole world. Perhaps the universe, who knows? It is unlikely that there will ever be a story like the one Doc crafted with his life—inimitable, fascinating; almost Biblical. Which is appropriate considering he was a Jewish-born healer/teacher/poet/warrior/philosopher king of his Aquarian realm who spent most of his life wandering in search of the promised land of surf and honey—and probably should be considered one of surfing’s kings, if there were such designations.

For most surfers, the basic story of Doc and the Paskowitz family has been chronicled many times in many places. Born into a Russian Jewish immigrant family in 1921 in Galveston, Texas; graduate of Stanford Medical School, falls in love with surfing, falls in love with Juliette, sires nine children; decides the medical profession is not his passion, visits his roots in Israel, introduces surfing there in 1956, returns to California; moves whole family into the oversized camper and spends the next 25 years living (and helping to invent) the surfing bohemian lifestyle as the 11 family members travel together along America’s beaches; operating the first overnight surf camps to support themselves while living the life most young surfers of the era considered a paradisiacal carefree existence, surfing and beachcombing California’s best surf spots.

If this description sounds like a made-for-Hollywood screenplay, it was. A 2007 documentary film Surfwise chronicled the Paskowitz family saga which met with overwhelmingly positive reviews and a short but brilliant theatrical run.

But the story is a much deeper one and Doc was a much deeper human than the simple tale would indicate. As the film documentary illuminates (and as many of us close to the family already knew) all was not perfect in paradise. Doc struggled financially. His children, while living what most kids their age would consider seventh heaven, never got the formal education many of them wished for. Yet for all of that, few offspring love their father more than this clan. And as amazing as it would seem in the hyper-competitive 21st Century, the eight brothers and their sister have been remarkably successful in a surprising range of careers—musicians, gourmet chefs, surf brand moguls, teachers, artists, surf champions, philanthropists, coaches and businessmen.

Before Stanford, Israel or Juliette, Doc was a San Diego City lifeguard from 1937 to 1941, a free spirit and early surf pioneer, establishing spots like San Onofre and Malibu as sacred locales reflecting the new alternative lifestyle surfers were inventing.

I first met Doc in 1975. Always teaching and preaching the value of health and the connection to surfers, Doc later wrote a column for me at Surfer Magazine about health and surfing. That subject remained a passionate theme throughout his life.

While on family sojourns to the Big Island, East Coast and Oahu, Doc did stints as a physician, college professor and author. And although he didn’t invent the genre, it would be safe to say that the Paskowitz surf camp serves as a model for almost everything that would come after it, in the form of surf instruction.

Ardently dedicated to peace and how surfing is a method of achieving it, Doc co-founded the nonprofit organization Surfing 4 Peace in 2007. With Kelly Slater (who is of Syrian ethnicity) Doc and his family brought surfers from both sides of the Middle-Eastern conflict together to show the unity surfing can achieve and to support the sport in Gaza.

It could be said that Doc’s philosophy was simple and he simply chose to lead a simple life. But in fact, his world view (whether you agreed or disagreed) was as complicated as modern life itself, and challenged the very tenets of America’s Puritan work ethic.

It could also be said that his loving wife Juliette is a saint—and that would not be far from the truth. Together they raised nine children, every one of them in some way as distinctive and remarkable as their parents. The conundrum of a man who defied all the conventions of his time and yet succeeded on some fundamental and simultaneously mythic level will be a conversation long into the new millennium.

In the end though, it is the simply matchless personality that was the hallmark of his life.

If the sparkle in the eyes and the grin on the face is the mark of a vital being, then Doc Paskowitz was the most vital man to grace our century, with a vivacity that was infectious and irresistible.

His joy of life was so notable that no one who ever met him could forget the way he spoke to you. Doc would always speak to people like they were 1. the most important person in the immediate region, 2. his best friend, and 3. as if the passionate point he was always about to make was crucial for you to pass on to the world at large—immediately.