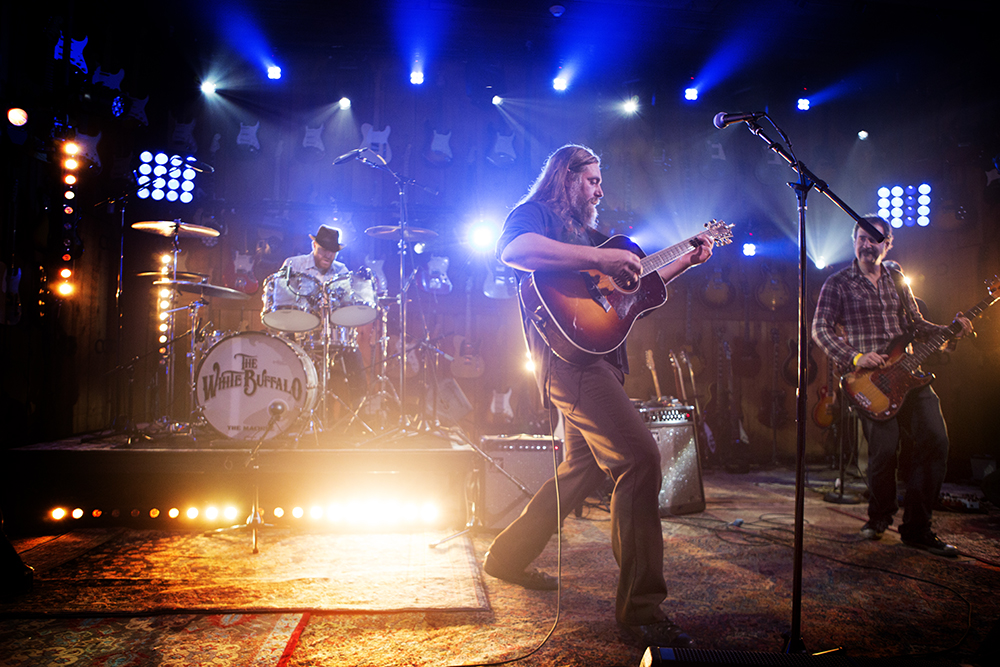 A Buffalo at the Bluff

World class performers and California natives The White Buffalo and Matt Costa to perform at OC Concerts in the Park at Salt Creek on Thursday, August 16

The white buffalo, considered sacred by a number of North American Native American communities, is a rare animal that occurs an estimated one out of every 10 million bison births.

Also rare is the appearance of a musical act so revered and sought after as Jake Smith, known as The White Buffalo, who will perform at the OC Parks Concert in the Park on Thursday, August 16 ,at Salt Creek Beach Park.

The White Buffalo, a native Californian, has recently seen a rise in success from singing and performing songs for hit television series shows such as Sons of Anarchy and Californication. Smith’s success grew roots in California coastal culture after his song “Wrong,” was discovered and used by surfer and filmmaker Chris Malloy in his hit surf film Shelter.

Even after mass-market success, Smith said he believes a free concert in a park is an essential experience in the career of a performing musician.

“Free concerts are an incredible opportunity to appeal to your fans; those that came for you, as well as those that just came for the event,” Smith said via telephone. “It’s a special experience to inspire, to make a new fan with your live performance.”