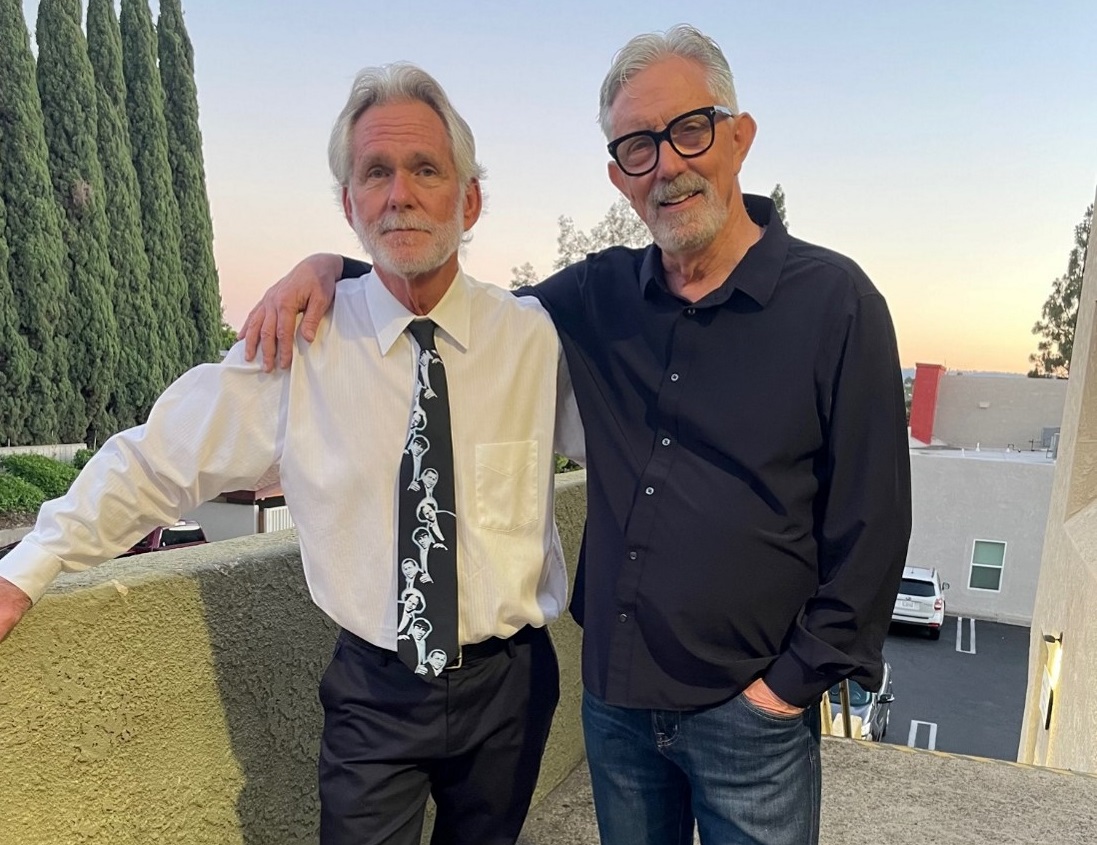 A star-studded line-up of comedians are set to perform at Irvine Improv, along with dinner, a silent auction and raffle prizes, to benefit the 5th Marines Regiment and their families, on Monday, Sep. 12.

After a two-year hiatus, the eighth annual “Laughs for Leathernecks,” a benefit “FUNdraiser” for the Dana Point 5th Marines Regiment Support Group (DPSG), is returning for a night of comedy, with dinner and a silent auction beginning at 5:30 p.m. and the show starting at 7 p.m.

Proceeds from the event will go towards support and outreach for marines and their families of the “Fighting Fifth,” the most highly decorated infantry regiment in the Marine Corps, based out of Camp Pendleton.

Invitations are open to the public, and with a goal to treat 125 Marines and their guests for the evening, the DSPG invites community members to “Sponsor a Marine,” so they can attend as well.

As a non-profit organization, the DSPG is composed of local Southern California citizens who “willingly devote substantial time and talent to achieve goals that will benefit active-duty 5th Marine Regiment personnel and their families, as well as Wounded Warriors,” according to a media release.

Hosting the show will be Tom Reihl, who has been a part of the Orange County Comedy Scene since the early ‘90s, as both a performer and producer. He has appeared at The Comedy Store, The Laugh Factory, The Ice House and multiple other Improvs. Nowadays, Reihl can be found creating recipes on his social media and YouTube channel “Reihl Food.”

Headlining will be Fritz Coleman, a retired KNBC personality who worked as the weatherman for over 35 years, has written and performed two one-person theater acts and was the recipient of the 2004 EMA Community Service Award for his involvement with KNBC-4’s “Our Plant.”

Next in line for the evening will be Jay Hewlett, a comedian and actor who has appeared on BET, Comedy Central, Showtime, and the Sundance and Cannes Film Festivals. Hewlett is a regular at the Irvine Improv, as well as shows in Los Angeles and clubs and colleges across the country.

Also joining the stage will be Lisa Alvarado, a national headliner who has appeared on several television shows, such as Dry Bar Comedy Special, and toured the world with comedy clubs, colleges, cruise lines and more.

Next up is former Fighting Fifth member, James P. Connolly, who can be heard daily on SiriusXM Comedy and is a producer for an annual Veterans Day Comedy Show, benefiting the Armed Services Arts Partnership (ASAP). Additionally, Connolly has appeared on America’s Got Talent, Comedy Central and the new Netflix series Larry Charles: Dangerous World of Comedy.

For those purchasing 10 tickets or more, there are a limited number of reserved tables. The cost for admission is $45 and includes the silent auction, raffles, dinner and the show. Ticket purchases, sponsoring a Marine, and other information can be found at danapoint5thmarines.com/laughs-for-leathernecks/.