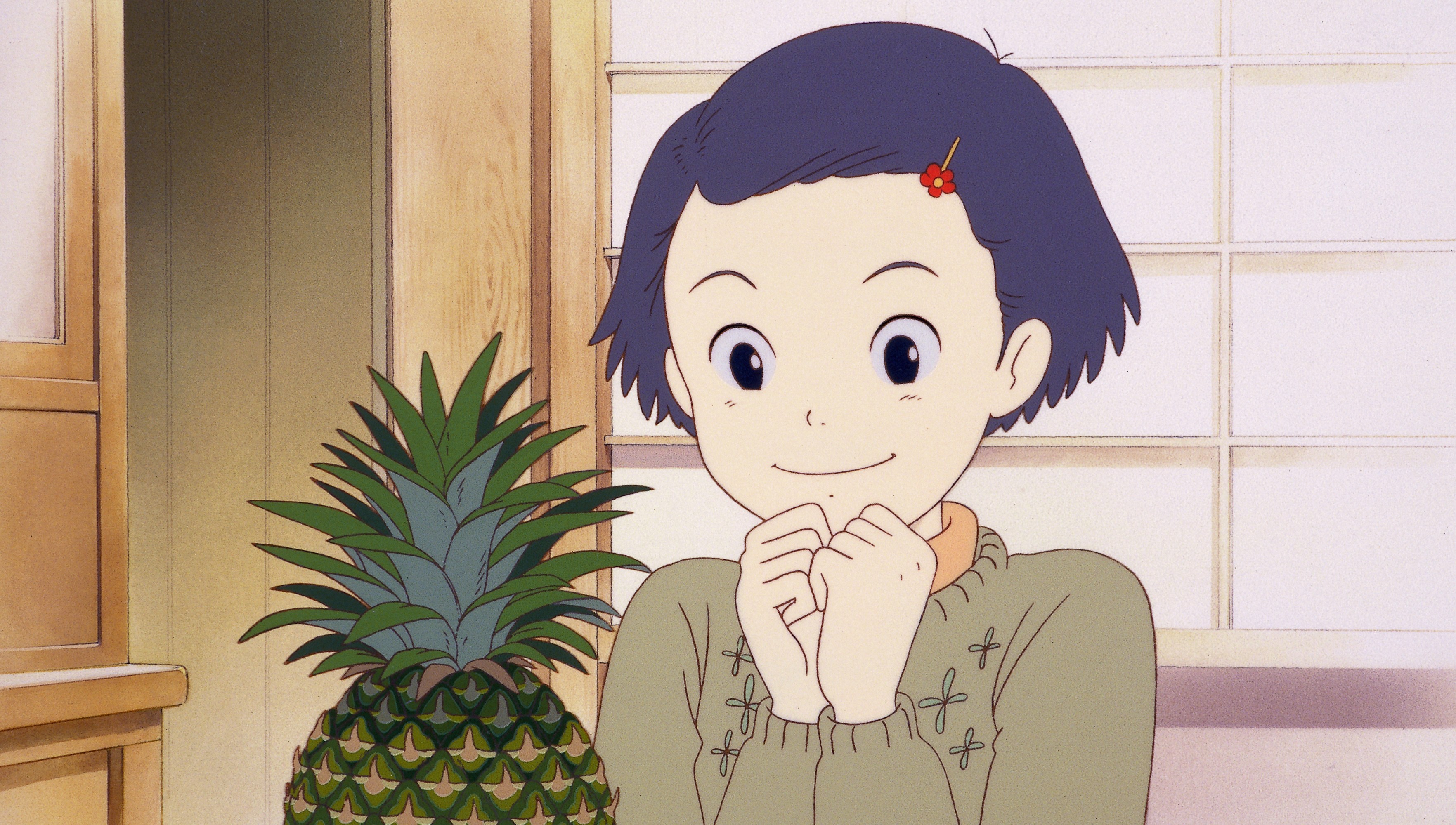 At the Movies: ‘Only Yesterday’ Worth the Wait

For more than 30 years, the Japanese film company Studio Ghibli has found fruitful success with its family movies including Kiki’s Delivery Service (1989), Princess Mononoke (1997), Spirited Away (2001) and Howl’s Moving Castle (2004). Since partnering with Disney as an international distributor in the mid-1990s, the films have also grown to find popularity in the U.S. For the first time ever, the 1991 feature Only Yesterday is finally getting officially released in the states.

Switching off between 1966 Tokyo and 1983 Yamagata, we follow Taeko Okajima (Daisy Ridley and Alison Fernandez) as 27-year-old Taeko leaves her basic office job in the city to go farming in the countryside during the summer. While traveling and harvesting with her brother-in-law’s family and becoming friendly with a young man on the farm named Toshio (Dev Patel), Taeko has many flashbacks of life as a 10-year-old at school and at home.

Written and directed by Isao Takahata, Only Yesterday had more trouble finding distribution in America compared to Ghibli’s other pictures because of a sequence where elementary school kids learn and talk about menstrual cycles. Like most Ghibli films, Yesterday is an atmospheric character study of the simplest and sweetest kinds. There’s little plot or action this time, but it’s cute enough for a rainy day. Ridley does a great job at dubbing Taeko in her second Hollywood production since The Force Awakens, as does Fernandez as younger Taeko. For Ghibli fanatics, the movie is worth the wait.