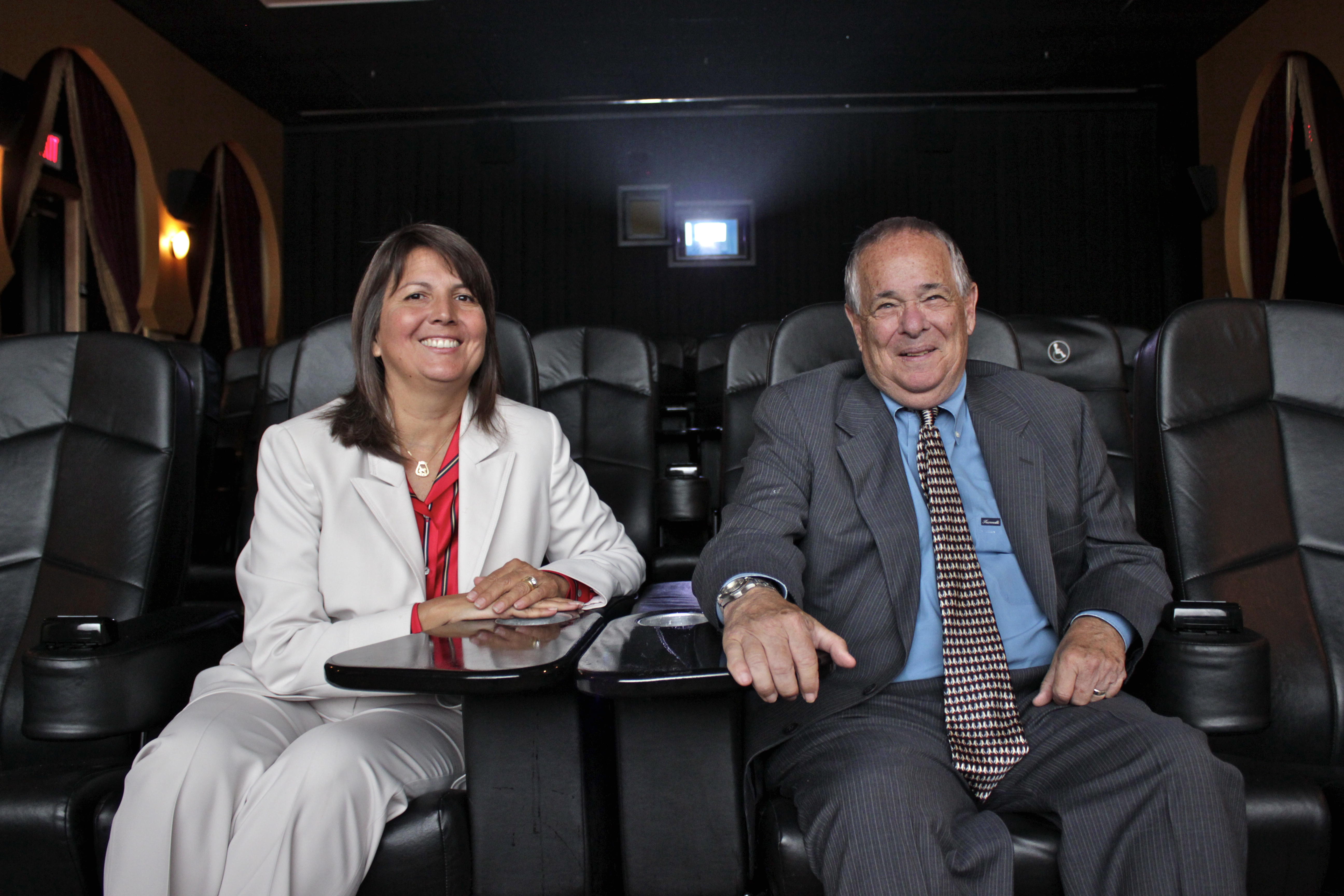 Now entering its fourth season, the festival has become a popular attraction for local residents and cinephiles, and for this year’s installment, co-founders Robert Kline and Stephanie Heredia wanted to pay homage to the city they call home.

“We tried to make all the movies relevant to San Juan,” said Kline, a former studio executive and veteran film producer.

Kline highlighted several films to be showcased, including Clint Eastwood’s 1986 war film, Heartbreak Ridge. The film was primarily shot at Camp Pendleton, but for one bar scene, Marines used as extras suggested to Eastwood that he film at San Juan Capistrano’s own Swallow’s Inn.

“It’s going to be an afternoon for local history and filmmaking,” Kline said. “It’s a commemoration … How many films do you know that have been filmed here in San Juan Capistrano?”

This year’s festival also includes some classic Hollywood films, some that many younger audiences might have never had the chance to watch on the big screen. Kline and Heredia will be screening The Wizard of Oz at the Regency Theatre, just in time for the film’s 75th anniversary.

“It came out in what is truly the golden age and year of film, 1939,” Kline said. “We think it’s a film that appeals to three generations, grandparents, parents and kids.”

Kline said he also hopes to educate filmgoers and increase their appreciation for quality films. On what is the 40th anniversary of President Richard Nixon’s resignation, the festival will be screening All the President’s Men, featuring Dustin Hoffman and Robert Redford as Carl Bernstein and Bob Woodward, the two Washington Post investigative reporters who covered the Watergate scandal. Kline also highlighted the films Amadeus, which won eight Academy Awards, and The Shawshank Redemption, which is currently the top-rated film on the online movie database, IMDb.

Again this year, the festival will also be featuring independent films and ones produced by the USC School of Cinematic Arts, where Kline has taught for over 25 years. Following the films, many of their writers and directors will be on hand to discuss the film-making process.

“We’re not at that point of a Sundance (Film Festival). This is not a film town,” Kline said. “But we’ve got to constantly get people out and give them a reason to come. At the end of August every year, we want to make San Juan a great place to watch great films.”

For more information on the festival, visit www.westcoastfilmfest.com or call 949.489.7771.

All films will be scheduled at Regency Theatre, 26762 Verdugo Street, unless otherwise noted.

The Wizard of Oz, 8 p.m. Pre-sale $20, $25 day of. Ticket holders receive a 75th anniversary commemorative gift set. There will also be an after party, costume contest and no-host bar at Rick’s Café, located on the second floor of the theater.

USC School of Cinematic Art Films, 3 p.m. $10. Student filmmakers will be present for a Q&A session.

A Night at the Opera, noon. $10. A film starring the Marx brothers, Groucho, Harpo and Chico.

The Shawshank Redemption, 7 p.m. Pre-sale $20, $25 day of. The closing night of the film festival includes an after-film party at Thai Juan On with a no-host bar for ticket holders.