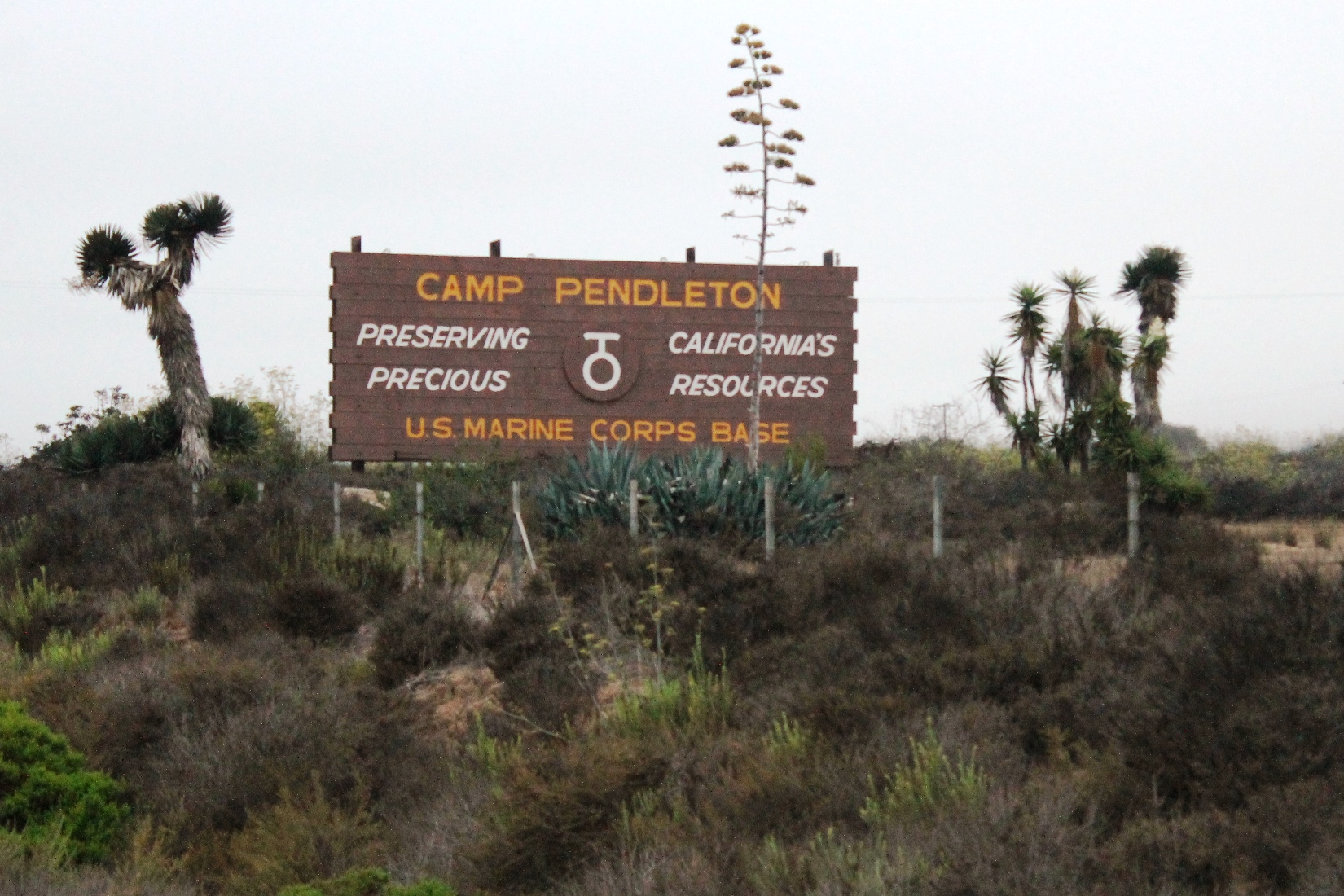 The Marines were clearing a training area of obstructions in the Zulu impact area, in the northern interior of the base, around 11 a.m. when the incident occurred, said Marine spokesman Cpl. Michael Iams. The event is being considered accidental, he said.

The cause of the accident is currently under investigation.

“We offer our heartfelt prayers and condolences to the families of the Marines lost today in this tragic accident,” said Brigadier General John W. Bullard, commanding general of the Marine Corps base in a statement.

“Our first priority is to provide the families with the support they need during this difficult time,” Bullard said.

The names and ages of the Marines killed were not immediately released as officials work to notify their families.