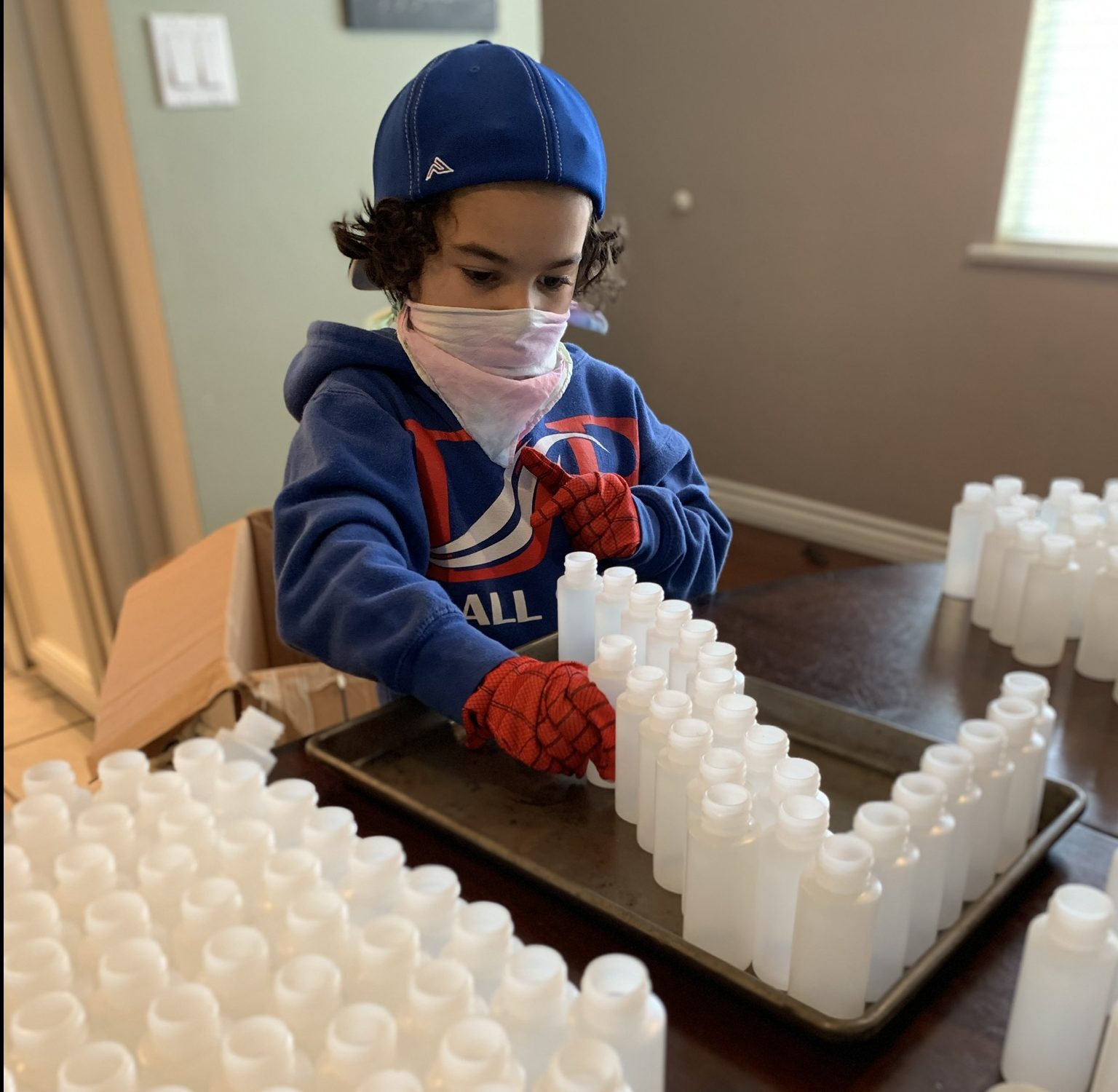 2020 Year in Review: Success and Closures in Sports

In a year like none before it, Dana Point athletes still found success in the small early window it had and well after the stadiums and gyms had closed.

Here is a look back at some of the memorable Dana Point sports moments of 2020:

Harkey was the first Dana Hills boys state podium finisher in 13 years with a fifth-place finish at 195 pounds. Donahoe placed in the top 16 at 160 pounds for the best girls finish in Dana Hills history.

With the onset of the COVID-19 pandemic, the Capistrano Unified School District canceled all athletic events and competitions on March 12 through spring break, and nearly all youth sports organizations suspended activities earlier or immediately thereafter.

The CIF State office and CIF-SS canceled the section, region and state playoffs for spring sports. The move, along with CUSD schools closing indefinitely, brought an end to any hopes of resuming and finishing the spring sports season.

While their teams were off the field due to coronavirus restrictions, the Dana Point Youth Baseball program filled 6,500 plastic bottles with 80 gallons of hand sanitizer to hand out to the city’s homebound seniors.

After Orange County put out guidance allowing youth sports to resume in June, many programs started practices, and CUSD was set to open camps on July 6. However, CUSD canceled those plans ahead of July 7, when the state counteracted the county and confirmed earlier guidance that youth sports were not yet permitted to return.

CIF Pushes Back Start of School Sports to December

CIF State reorganized its sports calendar and scheduled fall sports to begin in December, starting with boys volleyball games on Dec. 12 and football practices on Dec. 14. In December, the start of school sports was delayed until January and fall sports regional and state championships were canceled.

After seven years in the minor leagues, which included stints with eight teams and three organizations and a Tommy John surgery, Blake Taylor earned his first major league win close to home as the Houston Astros beat the Los Angeles Angels, 6-5, in 11 innings.

As some COVID-19 restrictions eased, CUSD allowed for larger groups and varied workouts and drills in Phase 2 in late September and Phase 3 in late October. Teams were able to start using weights and could incorporate balls and equipment into their drills.

Bill Cunerty, who was the Dana Hills football coach from 1975-76, died from complications of Parkinson’s disease. Cunerty was also known for successful stints as the football and golf coach at Saddleback College and as a local high school sports broadcaster.

The state finally delivered guidelines for youth and high school sports tied to the four-tiered, color-coded coronavirus monitoring system. Low-contact sports including cross country and baseball could return in the purple or red higher-risk tiers, but high-contact or indoor sports including football and basketball couldn’t return until the orange or yellow lower-risk tiers.