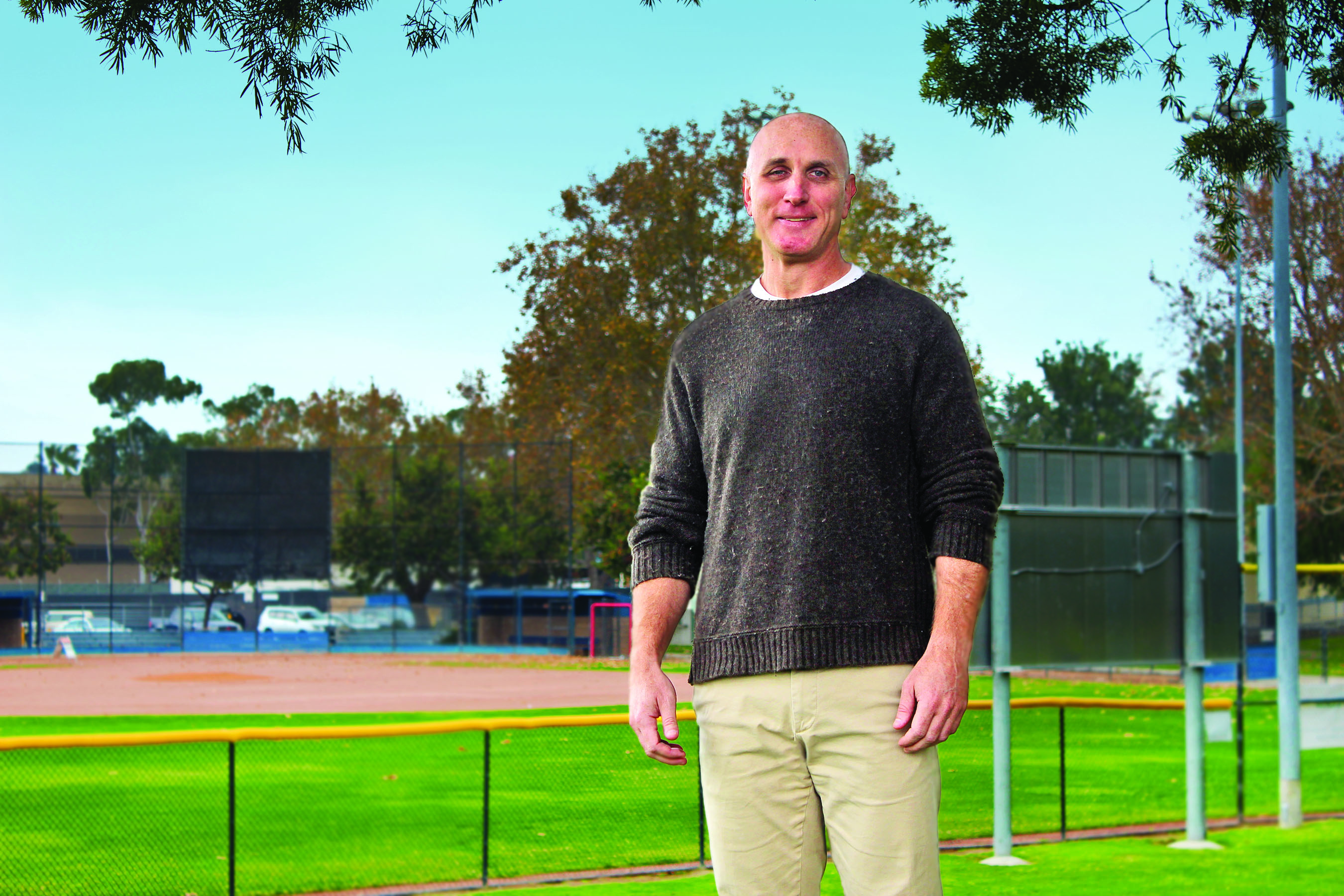 Dana Point City Council will head into the New Year and next decade with two military-affiliated members leading the elected body.

Richard Viczorek was appointed mayor in December for his second time, after serving in the role in 2018. Jamey Federico, a former Marine, was picked to be mayor pro tem.

In the Jan. 5, 2018 edition of Dana Point Times, Viczorek stated that homelessness in Dana Point is a main priority in community safety and health for that year.

“Dana Point’s City Council is united in rectifying an evolving and complicated issue,” Viczorek said in 2018. “I support the work being done by the recently revitalized Dana Point Homeless Task Force.”

Yet the issue of homelessness remained prevalent in Orange County through 2019 and will continue to make headlines in the New Year.

According to a Dana Point community survey’s results that were presented in 2019, “Homelessness is far and away the most serious issue in Dana Point.” The research company Fairbank, Maslin, Maullin, Metz & Associates (FM3) conducted and presented the survey during a council meeting.

“The issue of homelessness is such a large, wide-ranging issue,” Viczorek said. “It’s not just limited to cities. It’s countywide, it’s statewide.”

Cities are lower on the totem pole in that regard, Viczorek says.

“Dana Point has to deal with decisions that are made at the county and state level,” Viczorek said. “We, as a city, are aware of the decisions being made, and are doing everything we can, which includes contracting with Mercy House and F.A.M., and making sure our police have the resources they need when dealing with homelessness and enforcing the law.”

He added that the city will have to see if it can get more help from the county and state, in the wake of the U.S. Supreme Court’s denial to hear Martin v. City of Boise.

The Boise ruling is a landmark homelessness case that has prohibited cities from enforcing anti-camping ordinances if they don’t provide shelters.

In the Supreme Court’s list of orders on pending cases released on Monday, Dec. 16, it denied a request from the city of Boise, Idaho for the higher court to review the case, which challenges the Ninth Circuit Court of Appeals’ ruling from April 2018.

The federal appeals court held that city ordinances barring the homeless from camping in public spaces and parks when no shelter beds have been offered or provided constitutes “cruel and unusual punishment” under the nation’s Eighth Amendment.

After the Ninth Circuit Court denied Boise’s request for a rehearing this past April, the city filed its petition for a writ of certiorari with the Supreme Court over the summer, eliciting an influx of support from several cities, including San Clemente, Dana Point and San Juan Capistrano, as well as other Southern California municipalities.

According to the 2019 Year-to-Date Homeless Statistics report conducted by the city, there was a total of 98 individuals with whom outreach coordinators had made contact. A total of 16 people received some form of housing as a result of that outreach. Public Works crews have also spent a total of 340 hours addressing abandoned property and engaging with homeless individuals.

“From our perspective, we are doing all we can, and we will continue to be diligent and understand it’s a high priority for our residents,” Viczorek said.

While the mayor’s role is considered ceremonial in Dana Point, the mayor is deemed the presiding officer at all city council meetings. Dana Point Times asked Viczorek how he would navigate contentious or emotionally charged dialogue while behind the dais.

“I’m going to approach this year in the same way I approached 2018,” Viczorek said. “I thought it was a successful way to run meetings. All of our councilmembers . . . we all are adults; we all know why we are there. We are there to do the city’s business.”

Viczorek does not expect any major disruptions, but he plans on sticking to the rules of conduct, regardless.

“I would expect people to behave appropriately, not try to sidetrack and derail our meetings,” Viczorek said. “The job of the mayor is make sure we stick to city’s business and run meetings in an efficient manner, for our citizens. We will abide by the rules that we have.”

“Our community survey determined that more than 91% of our population thinks that we, as a city, are headed in the right direction and believe their quality of life is good or excellent,” Viczorek said. “That’s a good indicator that we have a good place to live. I look forward to working to preserve that.”

Viczorek says his No. 1 priority is the safety and security of the residents of Dana Point.

“It’s important to me that our police services are fully funded and have the right resources to do their jobs,” Viczorek said. “I look forward to continuing that support and working hand-in-hand with them.”

In looking onward to potential milestones in the new year, Viczorek says it’s important to continue the work that’s been done for finalizing a Capistrano Beach Village Plan update (also known as the Doheny Village Plan).

A proposed update was presented in December to city council. The Doheny Village Working Group had met about once a month and is comprised of the Doheny Village Merchants’ Association (DVMA), a group that formed in late 2016 to address concerns with a proposal on parking, zoning and development standards for the Village.

On Dec. 3, city council approved the funding for an environmental impact report (EIR) for the update.

Viczorek’s approach to governing aligns with his original political leanings when first elected in 2014. He initially ran on a platform of fiscal conservativism and has said previously that the city’s budgeting and finances should allow for the city to pay for things that he believes a city government should be spending its money on, such as community safety and routine quality of life maintenance.

“Fiscal responsibility is very important to me, and I’ll continue to do my best to be a good steward of taxpayer dollars in managing the city’s budget,” Viczorek said. “It’s my priority to be fiscally conservative and transparent. I’ve stuck to that. And those priorities haven’t changed.”