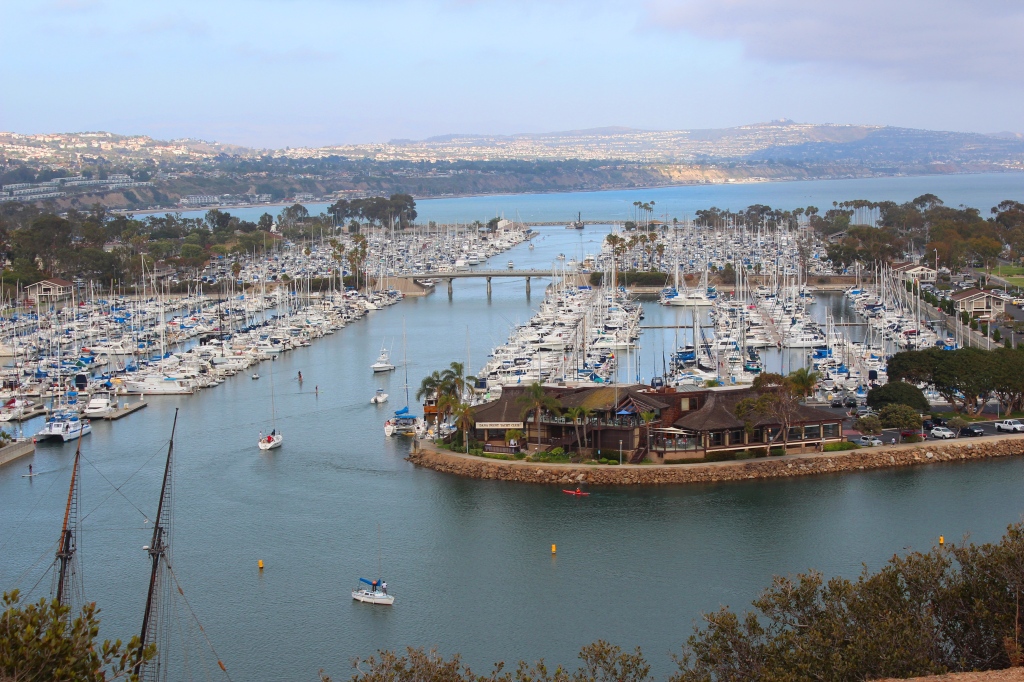 Year in Review: Take a look back at the biggest headlines of 2017

As 2017 comes to a close, the Dana Point Times took a look back at some of the biggest stories of this past year.

Harbor Developer Named by Board of Supervisors

The DPHP development team consists of three co-managing members, each responsible for their respective property type. Burnham Ward Properties will oversee the commercial core; Bellwether Financial Group will manage the wet and dry marinas and R.D. Olson Development will manage the hotel sector.

The single master-lease between the county and DPHP was an important element in the Board of Supervisor’s decision. Fifth District Supervisor Lisa Bartlett described it during the meeting as “everyone being in the same bucket.”

Shannon Levin, the newly appointed manager of the Dana Point Harbor, said she thinks the decision resounds the wishes of the community and that DPHP was the right selection.

“Their management structure, financials and timeline are what the community desires. We are all ready to move on with a long-awaited project,” Levin said.

The county is currently in negotiations with DPHP to finalize the lease.

Levin, an Orange County native, was named the Dana Point harbor manager in May and officially stepped into the role in June.

Levin was most recently the harbor supervisor for the city of Newport Beach where she focused on long-range harbor planning, coastal resource management, tidelands revenues and expenditures as well as public access.

Denny said he was looking forward to communicating with residents, visitors and businesses in town to continue to make the city successful.

Prior to his positions as deputy city manager,  Denny held other versatile leadership roles, including chief operating officer for the County of Orange for three years, the director of OC Parks for more than six years and has also worked for private companies.

On Jan. 17, the city’s Financial Review Committee (FRC) was altered after City Council voted in favor of having city residents serve as “financial watchdogs.”

During the Council’s appointments to the city’s commissions, committees and subcommittees, then-Mayor Debra Lewis said she had some thoughts on the financial review committee.

“I would like to see it revamped as more of a financial watchdog group,” Lewis said.

On Aug. 15, City Council discussed formalizing the group’s purpose and membership to ensure there is no conflict of interest.

Some of the voting members of the HTF include representatives from City Council, Dana Point Chamber of Commerce, the County of Orange, California State Parks, Dana Point Harbor Association, Planning Commission and South Coast Water District.

“Ultimately, the goal is to bring a resolution to City Council to address homelessness that they can adopt,” said City Council representative and HTF leader Paul Wyatt.

“We’re thrilled to open our doors to the community,” said Sales Manager Marcie Cole. “South Cove is the first project of its kind to be built in Dana Point in more than 25 years, and the excitement around it has been incredible.”

Owners will also have immediate access to a new public park that is being built through a partnership between Zephyr and the city of Dana Point. The park, which will border the community, will feature art and installations that pay tribute to the surf culture and celebrated history of the city, with life-size sculptures depicting surfing pioneers like Phil Edwards.

In May, Doheny State Beach was filled with musical icons in the blues, soul and rock genres during the 20th annual Doheny Blues Festival.

Festival-goers were able to taste different barbecue options, shop in the vendor village and taste their way through a variety of craft breweries.

In 2017, Omega Events launched the Doheny Blues Foundation. It was created to promote awareness of blues music and to provide education about the history, cultural significance and relevance to the present. It will also help educate the youth and foster an appreciation of the blues with a multi-faceted educational approach.

The festival has been an annual event since 1998 and has featured artists such as Lynyrd Skynyrd, Gregg Allman, B.B. King and more. The Blues Festival will return in 2018 to a new venue, Sea Terrace Park.

In addition to the athletic competitions, costume contests and entertaining mascots, the Dana Point Turkey Trot celebrated its 40th anniversary this year and continued to honor the traditional social values of Thanksgiving.

The Dana Point Chamber of Commerce carried out its long-standing tradition of donating 100 percent of the event’s proceeds to nonprofit community partners that help strengthen the community through educational and service programs. This year, the Dana Point Veterans of Foreign Wars (VFW) Post #9934 and Family Assistance Ministries were selected as the beneficiaries of profits from this nationally-recognized event.