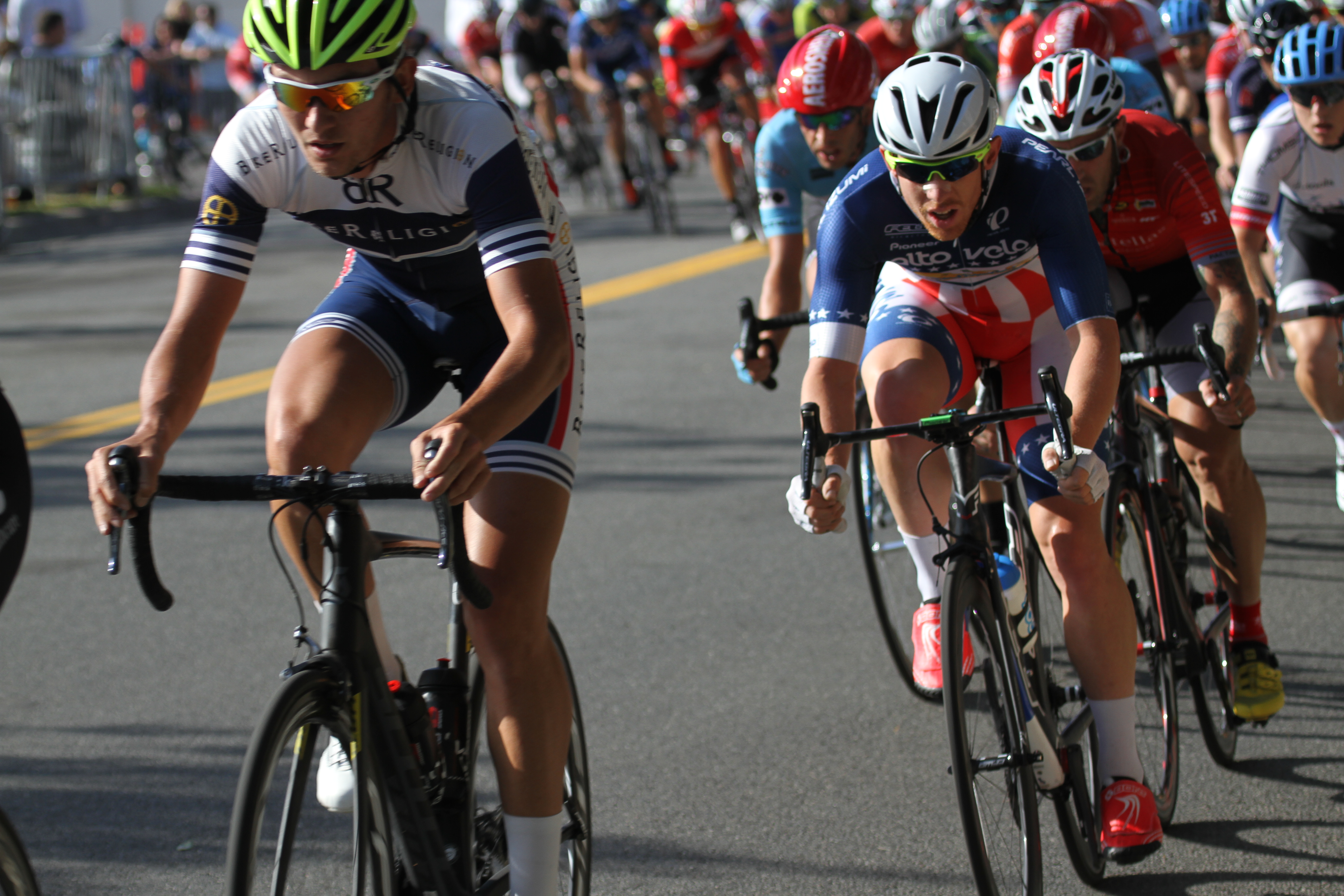 As 2015 draws to a close, we take a look back at the people, stories and moments that defined the sports and outdoors landscape in Dana Point over the past 12 months.

Playing its first season in the Southern California Youth Rugby white division, the Dana Rugby Club got off to a blistering 4-0 start in 2015. The club, which operates out of Dana Hills High School, was founded in 2014.

On Feb. 4, 13 Dana Hills High School student-athletes signed their National Letters of Intent, indicating their college of choice, during a ceremony on campus. Students from the school’s water polo, baseball, track and field, football, softball and soccer programs participated.

Todd Rusinkovich announced his resignation as the head coach of the Dana Hills High School football program in early March. In four years Rusinkovich, who is now an assistant coach at Saddleback College, compiled an overall record of 13-28. Rusinkovich guided the Dolphins to the programs’ first Sea View League championship in 2012.

The Capo-Dana NJB sixth-grade boys all-star team placed third at the NJB National Tournament on March 29, marking the highest finish ever for the program at a national tournament.

The Dana Hills High School boys track and field and distance medley relay teams set what were, at the time, the fastest times in the nation at the Arcadia Invitational on April 11. The relay teams included: Mason Coppi, Jake Ogden, Colin Stein, Diego Southard and Jack Landgraf.

The ninth annual Dana Point Grand Prix of Cycling rolled through the Lantern District of downtown Dana Point on May 3, attracting hundreds of top professional and amateur criterium cyclists. The 2015 edition of the race featured a $24,000 prize purse.

The Dana Outrigger Canoe Club women’s team narrowly edged out rival Lanakila Outrigger to repeat as the US Outrigger Championship winners on Sept. 12. Dana Outrigger traversed the waters from Newport Harbor to Catalina in a race-record time of three hours, 46 minutes and 12 seconds.

The fifth annual Getzlaf Shootout golf tournament took place at Monarch Beach Golf Links on Sept. 15. The charity event, put on by Anaheim Ducks captain Ryan Getzlaf and his wife Paige, raised money to fund the nonprofit CureDuchenne, which is trying to find a cure for Duchenne muscular dystrophy.

The Dana Hills High School boys cross country team closed out its season in style with a third-place finish at the prestigious Nike Cross National race on Dec. 5.