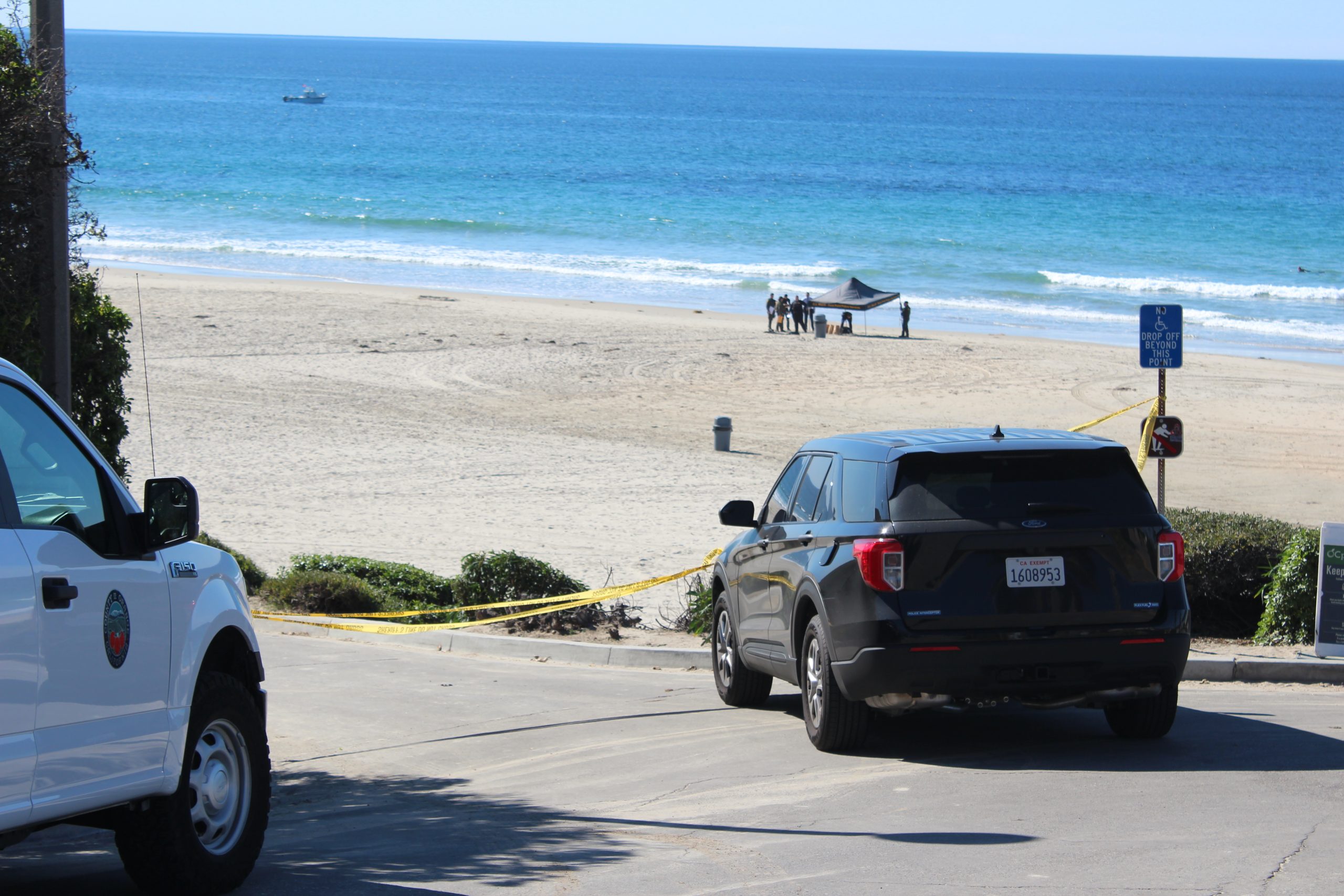 Two bodies were found unresponsive at Salt Creek Beach in Dana Point around 6:50 a.m. on Friday, Feb. 4, according to authorities. The two individuals—an adult male and an adult female—have been confirmed deceased.

The Orange County Sheriff’s Department announced that there is no threat to the public as it appears to be an isolated incident. Foul play is not suspected, and no suspicious circumstances have been determined.

The coroner will determine the cause and manner of death, including a toxicology report, OCSD said. Next of kin has not been notified as positive identification is still pending.

Police had advised the public to avoid the area while deputies continued their investigation. OCSD told Dana Point Times on Thursday afternoon, that the coroner has collected the bodies, and that the area is now clear and open to the public.