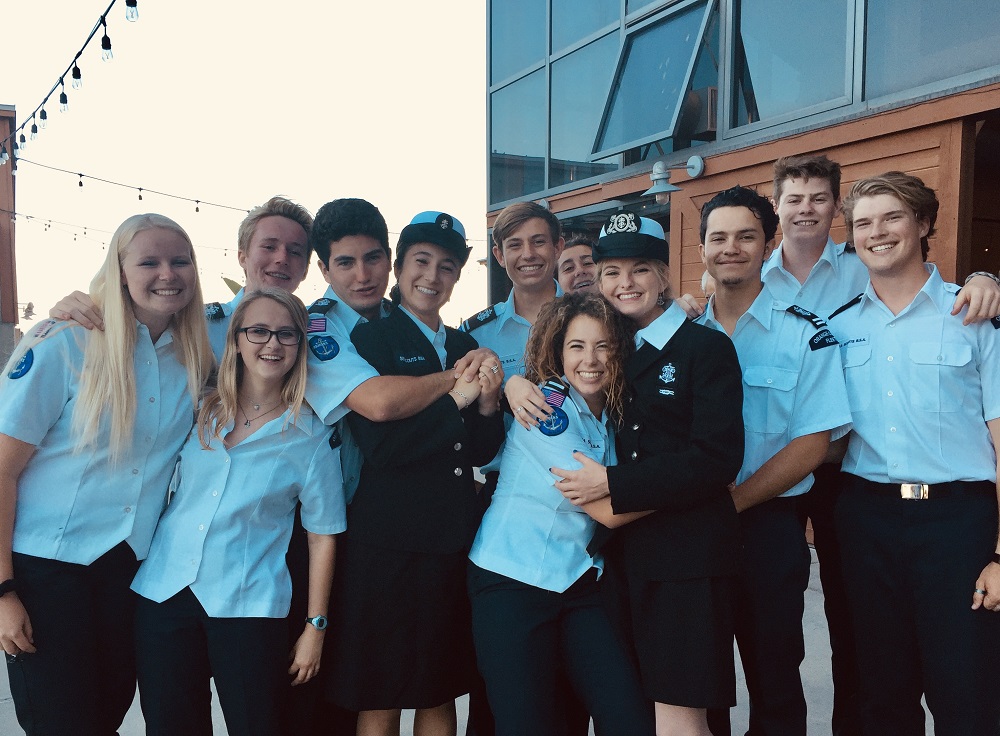 Mariners 936 Sea Scouts have announced that members Lily Maranto and Emma Lottman have been awarded Sea Scouting’s highest rank of quartermaster. Nationwide, only about 40 Scouts receive this honor each year, according to a press release from Mariners 936.

The quartermaster award stands for excellence and results from a young adult’s determination to reach goals that he or she has set and achieved in confronting many challenges along the way. To attain this rank, a scout must work through a multitude of requirements demonstrating an in- depth knowledge of maritime skills and hold leadership positions within the ship. Quartermaster designation also requires an extensive project that demonstrates leadership of other scouts and a commitment to community.

Attaining rank is an “optional requirement” of Mariners 936, which offers a year-round program teaching sailing, maritime and leadership skills and is based out of Dana Point Harbor. New members are welcome to join for the fall season starting in September. More information is available at www.mariners936.com or email info@mariners936.com.